Marcus Smart Fined By NBA For Implying Officiating Was Rigged 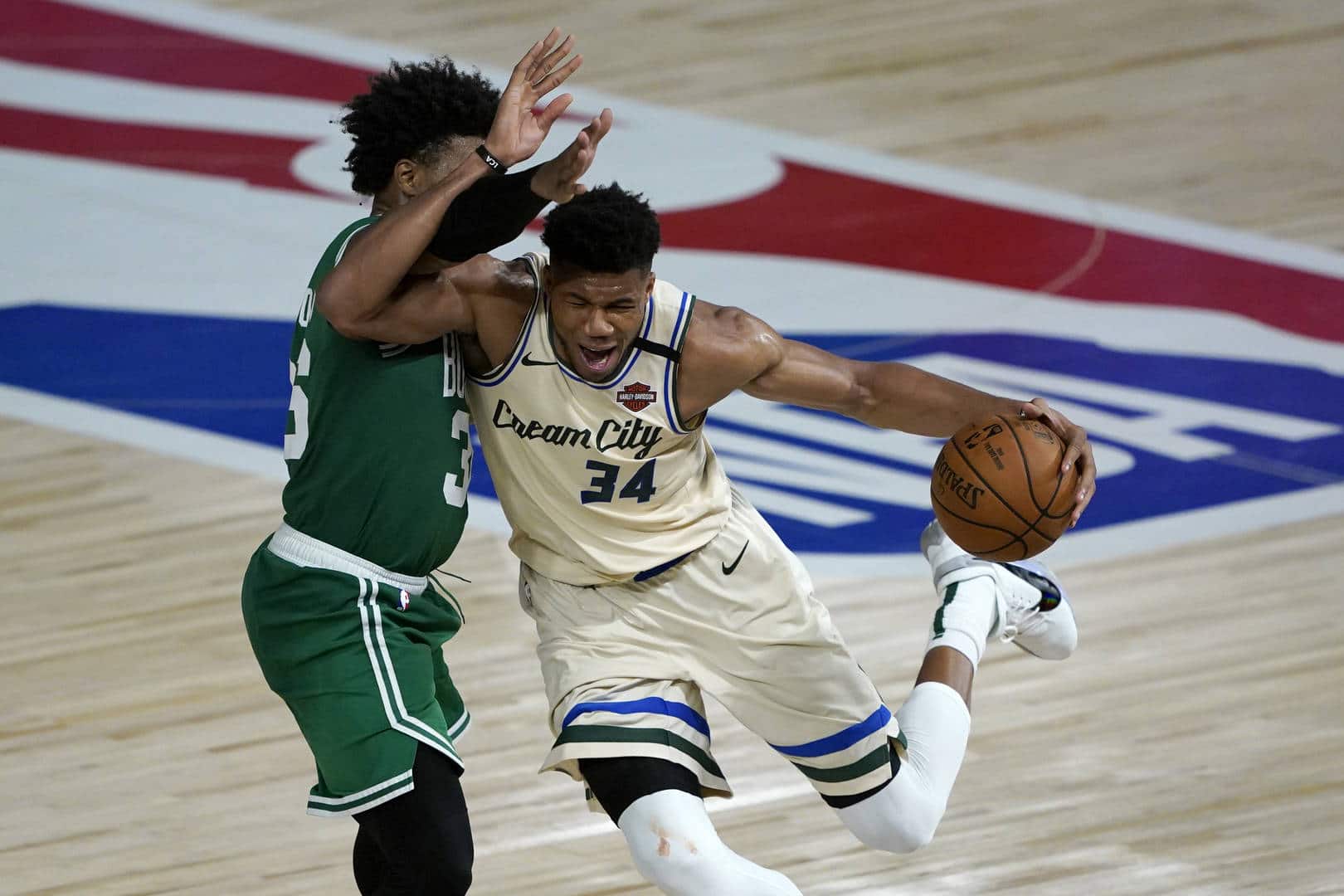 The NBA has fined Marcus Smart $15,000 for his recent comments about officiating.

The NBA has fined Boston Celtics guard Marcus Smart $15,000 for comments he made regarding the officiating during Boston’s 119-112 loss to the Milwaukee Bucks, Friday night.

“Wish we got a better (explanation),” Smart said after the game. “The excuse was I was late on the charge. They said the replay said I was late and it was a block, but quite frankly, I think we all know what that was about. It was Giannis’ sixth foul. [They] didn’t want to get him out. Let’s just call that spade a spade. It is what it is.”

With 1:28 remaining in the fourth quarter, and the score resting at 107-107, Giannis Antetokounmpo drove into the lane and was called for an offensive foul; however, the call was overturned. Smart was upset and claimed after the game that the reason for the change was the refs realizing Antetokounmpo was one could away from being thrown out of the game.

Smart and the Celtics will take on the Portland Trail Blazers, Sunday.

Following its four month-delay, the NBA is back in full stride with 22 teams competing for playoff positioning in Orlando. The playoffs are expected to begin in late August.