Mario Judah Claims He Was Approached By The WWE 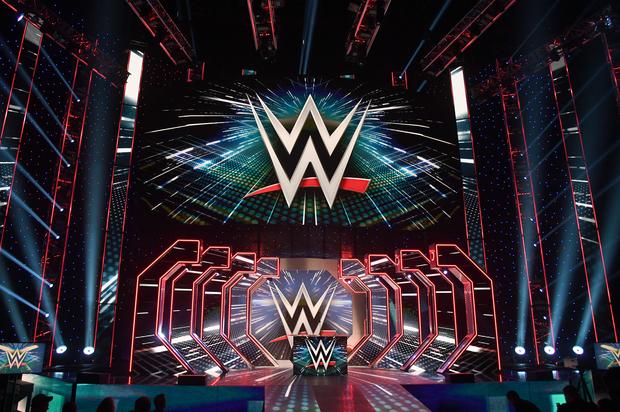 Judah in the ring?

Mario Judah has been blowing up recently. The Floridian’s take on hardcore hip-hop has launched him into the stratosphere. Judah nearly broke the internet when he released his version of Playboi Carti’s long-awaited album Whole Lotta Red. Even Drake has noticed the young up and comer, which is a pretty big feat. “Drake, you’re a legend bro, that’s all I’m going to say. Thank you for reaching out brother,” Judah stated. “The world protect Drake at all times. He’s amazing. [He’s] the GOAT.”

Now, it looks like Judah is getting another big co-sign, albeit from a much different place. The young artist performed on WWE this past Fall, and it appears the performance-sports company is interested in collaborating further with Judah. In an interview with Our Generation Music, Judah reveals that the WWE has reached out to him.

“They reached out bruh,” responds Judah when told that he would make a great wrestler. “Comment down below, what do you want to happen,” continues Judah. “Do you want me to fight? Do you want me to just come out with a theme song and they just play my song? You want me to actually come out and wrestle a motherfucker? Let me know.”

Kodak Black Organizes $20K Christmas Toy Drive For Kids From Prison | HipHopDX Subscribe Subscribe To DX Newsletter Get the most important stories in Hip Hopstraight to your inbox Thank You! Thank You! Thank You!You’re Far Too Kind To complete the subscription process, pleaseclick the link in the email we just sent you. Joining Newsletter Source link