Mario Speaks On Being A Player, "Shadow Work," & Crying During Sex

Written by JARVIS LEROUGE on October 3, 2018


“You can be authentic and win.”

Mario is finally breaking his hiatus with the rollout of his upcoming album entitled Dancing Shadows. The singer had a conversation with The Breakfast Club crew about the experiences that led to the creation of his new music.

The songwriter describes the process he went through after leaving the “major system,” “experimenting with different producers and writers.” It took him a handful of years to get to this point because of the way he had learned to work under a major label, a mindset he is breaking away from.

“You become like a machine. You’re a machine at that point. I had to relearn the communication of music.”

“Having music that represents that on a level that might not be conducive to radio […] It’s having the freedom and creating the freedom to express music from a soul level.”

The 32-year-old was asked about a facet of his personal life. Charlamagne Tha God hinting at his being a player. Mario responded with a statement of substance.

“I’m a man […] I’m very aware of the energies around me, the energy I put out, the energies that I allow. The women that I’m intimate with, I take that very seriously.”

“I didn’t know I was crying, but there were tears […] It was more of something that I felt withing myself. It wasn’t so much about her.”

He gives the backstory to the culture he grew up in that caused him to be overwhelmed in that moment of intimacy.

Dancing Shadows drops on October 5. View the full interview below. 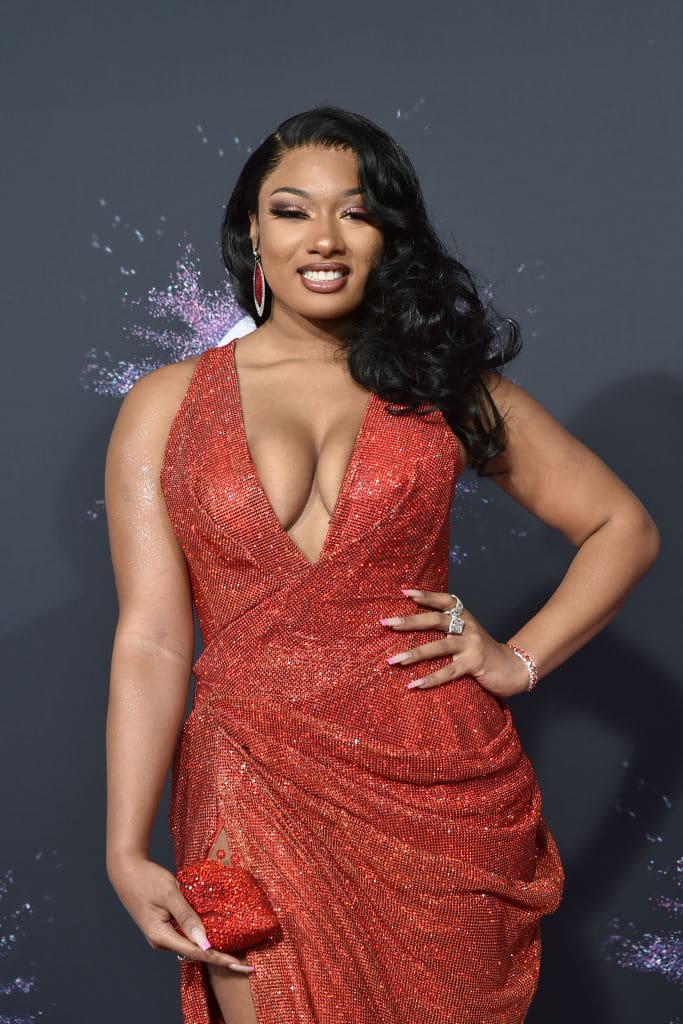 Joji – Can't Get Over You (Ft. Clams Casino) 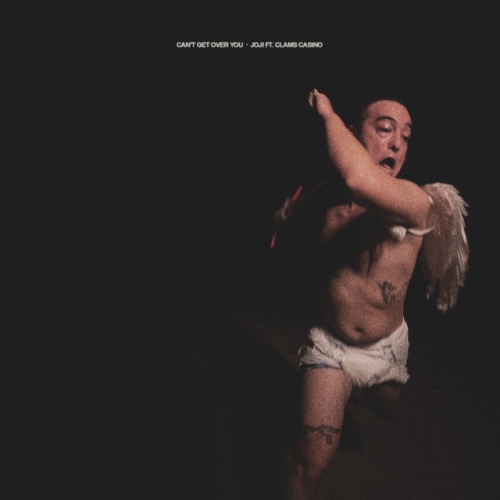 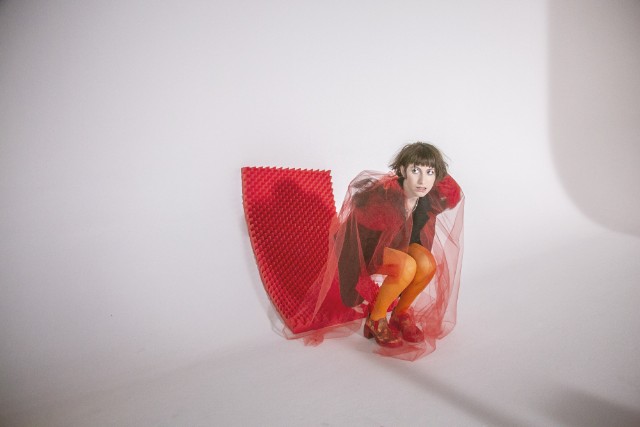