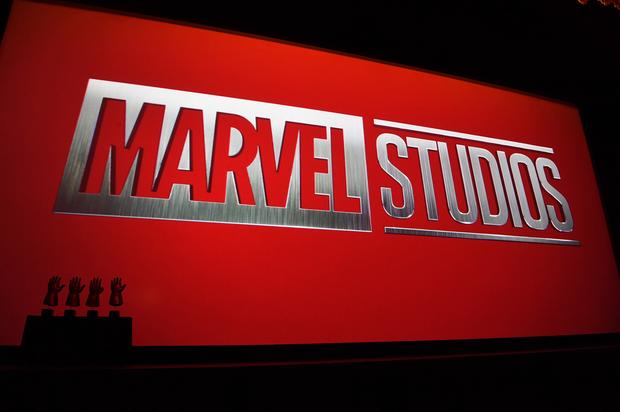 This will be the teen’s first major role as she takes on the character of Kamala Khan, Marvel’s first Muslim character with her own book.

In a role that could help define the remainder of her acting career, Disney+ has found their leading lady for their upcoming series Ms. Marvel. In the Marvel Universe, Ms. Marvel is Kamala Khan, a Pakistani-American teenager from New Jersey and the first Muslim character to be given her own book. The title character will be helmed by 18-year-old newcomer Iman Vellani who will tackle the role of the first Muslim hero to be featured onscreen for Marvel.

Be prepared to see much more of Kamala Khan as it’s also been reported that there are plans for the superhero to appear on the silver screen, as well. Actor Kumail Nanjiani shared his excitement about the news regarding Ms. Marvel‘s casting. “I just saw they cast Ms. Marvel and legit got teary eyed,” he wrote. “Congratulations Iman Vellani! Your work is going to mean so much to so many people, myself included. I can’t wait.”

“In the comics, Kamala is a teenage girl who learns that she has polymorphing powers, allowing her to ’embiggen’ or shrink any parts of her body,” ComicBook.com’s Jenna Anderson explained. “Inspired by Carol Danvers/Captain Marvel, Kamala uses her powers to protect her hometown of Jersey City, and eventually joins the Avengers.” Will you be tuning in to watch this series?

Russ Speaks On True Meaning Of Being ‘Blackballed’ On DSPs