Masika Kalysha Goes At It With Founder Of Sex Trafficking Org. Over Controversial Video

The actress caught backlash after sharing a video of herself with fake bruises, saying she’s been kidnapped & asking for people to donate to her OnlyFans.

Drama has unfolded for Masika Kalysha after her bruised and battered awareness video went left. Yesterday (August 26), the actress caused concerned after she shared a video of herself covered in injuries. She spoke about being kidnapped and said the only way the abductors would let her go is if people donated to her OnlyFans. The clip was met with backlash as people accused Masika Kalysha of being insensitive about sex trafficking and domestic violence.

Masika returned with an explanation where she claimed her injuries were just make up—a look that she donned while on the set of her new series. She apologized for scaring people but said that her video was all for a good cause as she’s partnered with the R.O.S.E. Organization to help bring awareness to sex-trafficking.

What has ensued is a back and forth of sorts between Masika and Toni as the actress shared “receipts” that show she is a board member of the organization but Toni Rivera is steadfast that Masika acted inappropriately and faked her documents. “I don’t know what you’re trying to do homegirl, but I’m not the one,” Toni said in a video. Check it all out below. 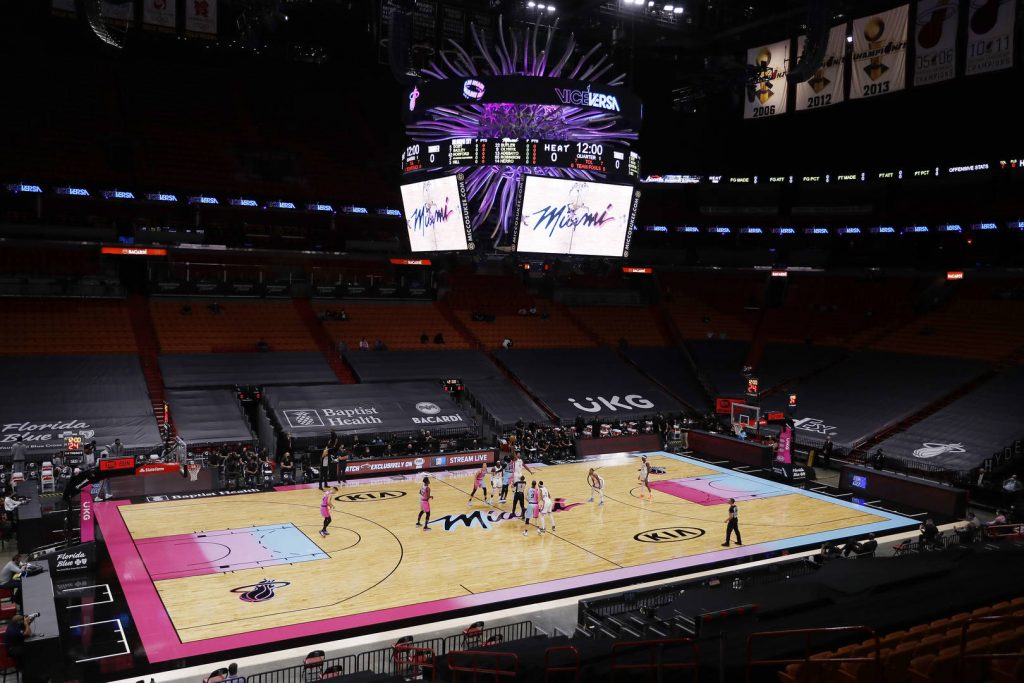