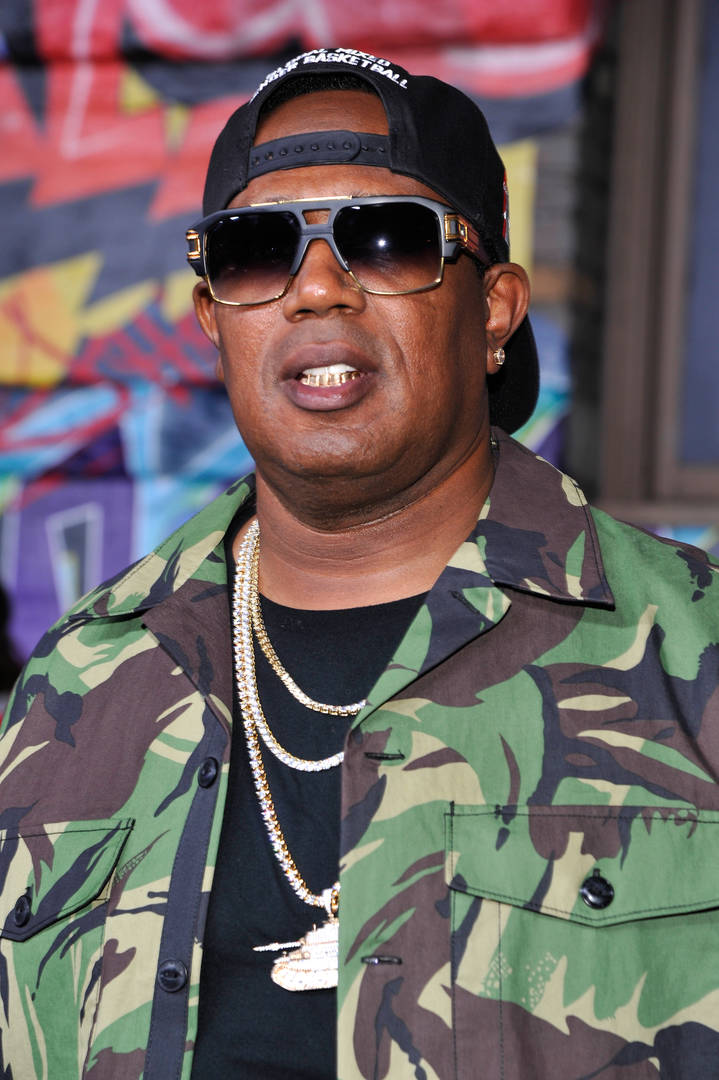 He took a few hours to reflect on the back-and-forth exchange with Monica and realized he owed the singer an apology. On Friday (August 21), Master P wanted to get a few things off of his chest, so he recorded a video of himself airing out a few frustrations he’s having with his brother, C-Murder. The incarcerated rapper was sentenced to life in prison after being convicted for murder, and since the beginning, Master P, along with the Miller family, have rallied around C-Murder. Recent events caused Master P to feel a tad unnerved, and during his video message, he had a bit to say about Monica connecting with Kim Kardashian to help with C-Murder’s potential release.

After hearing the rap mogul’s criticism, Monica told him he shouldn’t speak about her because they don’t know one another and she hasn’t done anything wrong. Master P snapped back and said he didn’t want to get to know her and he hopes her intentions are genuine. Percy Miller returned once again with one last clip, this time letting the world know that he won’t engage in negativity, especially after doing so much good for the community.

Master P also offered up an apology to Monica, adding that she got swept into family issues. “We’re doing too much positive to have to deal with the negative. I have no beef with @monicadenise She got caught up into some family drama that we have to fix and I am man enough to admit that,” P penned in the caption to his video. “No family is perfect, we all go through turmoil but with God all things are possible. I love my brother and can’t wait till he get home. We can’t allow the devil to steal our joy. We are bigger than this!” Check out his clip below.

2Pac's Unearthed Poem To Salt-N-Pepa's Salt Displays A Deep Pain | HipHopDX Subscribe Subscribe To DX Newsletter Get the most important stories in Hip Hopstraight to your inbox Thank You! Thank You! Thank You!You’re Far Too Kind To complete the subscription process, pleaseclick the link in the email we just sent you. Joining Newsletter Source link