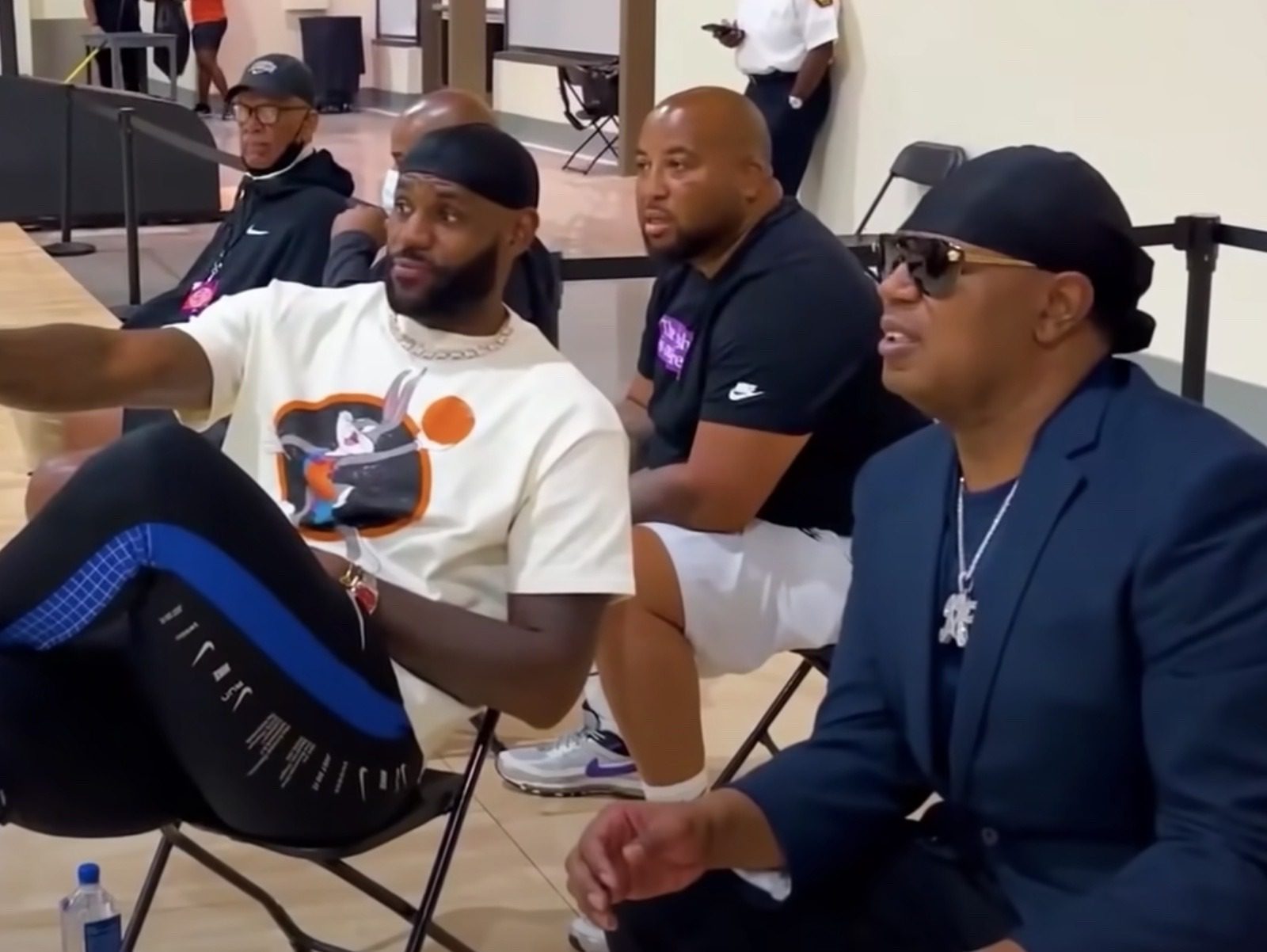 Basketball superstar LeBron James has always been a friend to hip-hop and this can be seen in his HBO show “The Shop” where he has meaning full conversations with rappers and athletes. TV isn’t the only place he mixes and mingles with hip-hop legends. No Limit Records founder and music mogul Master P and King James have become quite friendly with each other. This week, Master P posted a video of himself and LeBron deep in conversation court side at their son’s games. MP told those who viewed the post that him and LeBron enjoy speaking about Fatherhood and cherishing time with their kids.

In the video Master P also congratulates LeBron on his movie “Space Jam” which came out Friday, July 16. It’s always great to see fathers doing what fathers do.

“@kingjames and I sit court side at our kids AAU game and talk fatherhood. You can get money back, but you can’t get time back! #FamilyOverEverything #Godisgood My son @mercymiller made a name for himself with hard work.” (@masterp)

Master P Says Unions Are Needed, But So Is Accountability

When he’s not sitting courtside chopping it up with Lebron James, Master P is trying to make sure everybody wins in the rap game. The “Ice Cream Man” reiterates that he was serious when he said hip-hop needs to form a union and take care of its own.

Master P has spoken out amid the recent deaths of DMX and Black Rob about the need for a rappers’ union. In an interview with the Breakfast Club this week, the No Limit boss clarified his stance, but also said artists need to be self-accountable in order to succeed beyond the music.

“Drugs is killing our people, man. And we’re not holding ourselves accountable, so we like to blame it on everybody.”

Referring to Black Rob and the public outcry for Diddy to have taken better care of his former Bad Boy artist, P had this to say:

While DMX was still in a coma prior to his death, Master P said the hip-hop industry waits until something bad happens to a rapper before offering love and support. The New Orleans native called for a union to be made in which artists can be there for each other without something terrible happening first.

“DMX is an icon, and I just hate that we have to wait till something happens to one of these guys, or to one of us, before everybody really starts saying how much they care, and they love you. I mean, we gotta figure out how to prevent that. … Drugs done killed a lot of our great ones, and sent a lot of ’em to prison, and I’m praying for DMX and his family. And I hope that people start celebrating these icons while they’re alive, imagine all the stuff we could’ve prevented for DMX, to help him. I feel like hip-hop need some type of union. The NBA have it. What happens when a guy fall off? After he done sold millions of millions of records—even a female—what happens? … Think about it, the NBA, when they done, they go to SportsCenter, they can sit around—where do hip-hop go? Go back to the hood. There will never be another DMX, he’s one of a kind.”

Somebody we all know is about to be crowned a billionaire, but it’s no surprise. However at age 36, it’s still mind-blowing and a major accomplishment for 4-time NBA champion LeBron James continuing to glow up.

Following this season’s earnings, the living basketball icon will surpass the $1 billion mark in career earnings. His NBA contracts have netted him roughly $300 million while the massive remainder of money comes from endorsements.

“The historic year will push his career earnings to $1 billion, including $700 million off the court. He joins Tiger Woods, Floyd Mayweather, Cristiano Ronaldo and Lionel Messi in reaching the three-comma club while still an active athlete.” (Forbes) 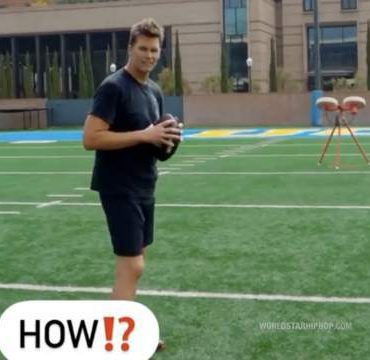 How Though? Tom Brady's Accuracy Is Beyond Real!

How Though Posted By PSmooth Source link