Matt Barnes Says There Are "A Lot" Of NBA, NFL Execs Who Are Racist 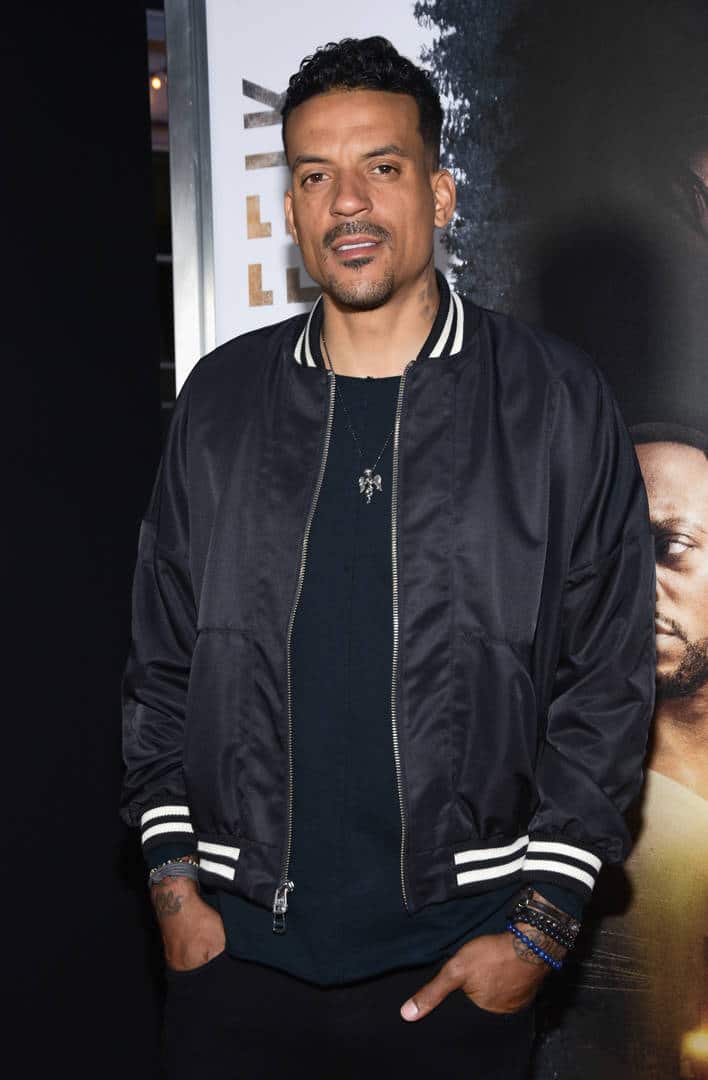 Matt Barnes said that many of these older owners have a “plantation view or mentality” about their Black players.

The sports world is on pause as bigwigs attempt to figure out how to roll in new seasons without putting their players at risk. For a brief moment there, it seemed as if we were on an upturn from this COVID-19 pandemic, but after people stormed the streets for Spring Break, joined together for protests, and cities reopened public spaces where residents refused to social distance or wear masks, we’re once again seeing a surge in coronavirus cases. The NBA recently revealed its plans for the future, and there is even talk that the words “Black Lives Matter” may show up on a few courts. While we wait to see the outcome, Matt Barnes recently told Bleacher Reportthat there are many head honchos of sports leagues that are racists or racist apologists.

When speaking about Donald Sterling, former disgraced owner of the Los Angeles Clippers who made headlines for racist remarks about his players, Barnes stated that there are “a lot” of others just like the 86-year-old businessman. “Not only in the NBA, [but] in the NFL I know for sure. So it’s just—and I don’t want to give names—but there’s that ‘good ol’ boy’ group of owners that were oil and real estate guys,” Matt Barnes said. “These guys are in their 70s, late 60s, 70s and up, and that’s just how they were raised and how they were brought up. They look at players as—I didn’t want to use the term ‘slave.’ That’s harsh [but it’s] kind of like a plantation view or mentality. Like, ‘These are my guys, I pay them.’ Like Donald Sterling said. ‘I get them cars, I get them food, I get them houses.’”

Check out Matt Barnes speaking with Bleacher Report below and hear what else he had to say about his personal experiences with racism.

Ty Dolla $ign's 'Ego Death’ Single Allows For Cruel Summer-Era Kanye West To Shine | HipHopDX Subscribe Subscribe To DX Newsletter Get the most important stories in Hip Hopstraight to your inbox Thank You! Thank You! Thank You!You’re Far Too Kind To complete the subscription process, pleaseclick the link in the email we just sent you. Joining Newsletter Source link