Maxo Kream Has “The Weight Of The World” On His Shoulders, His New Album Reveals Why. – SOHH.com 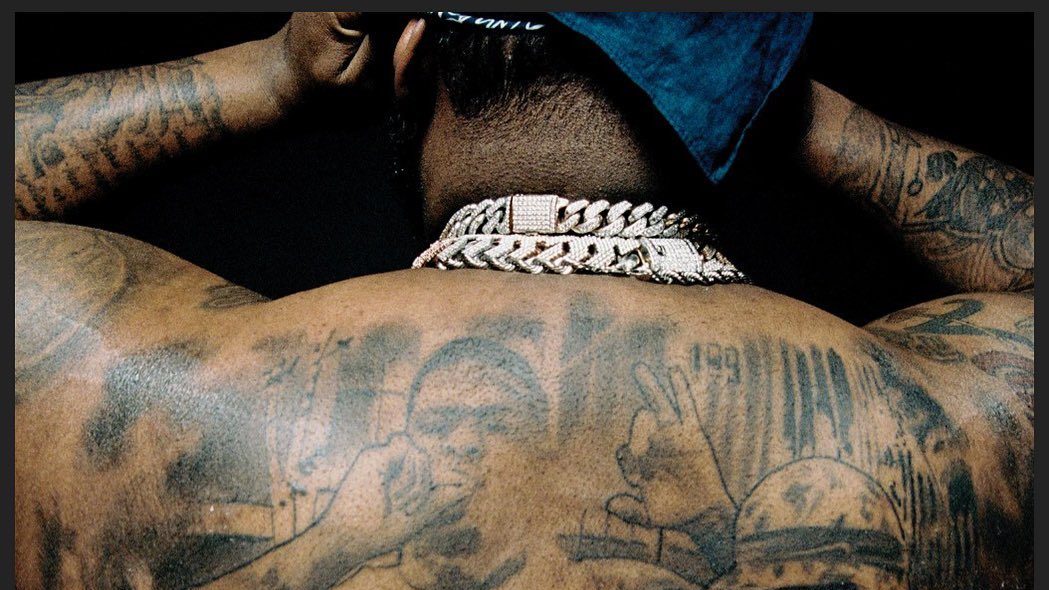 
On October 18th, Maxo Kream will drop his newest album “The Weight of the World.” The Houston rapper is calling the follow-up to his gritty 2019 “Brandon Banks” release, “symbolic.” 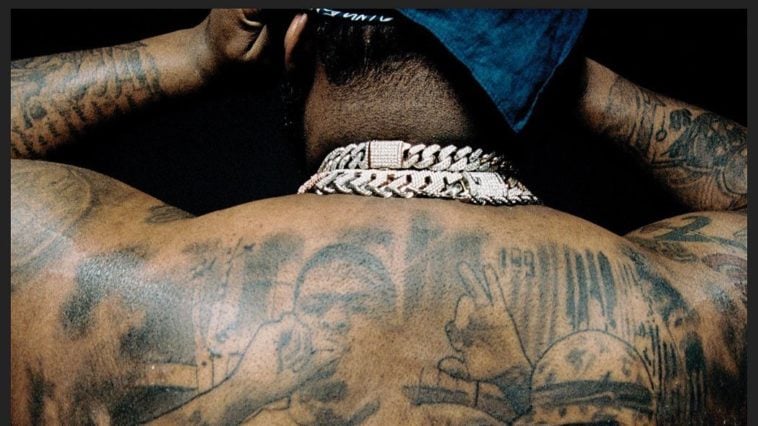 Maxo literally has had the weight of the world on his shoulders and that pain will be expressed through his music.

The upcoming album will be released on  10/18 — a date Maxo calls “symbolic.”  The date honors Maxo’s cousin, Woodrow Kream who died in an accidental shooting by a member of Kream Clicc while they were high on Xanax — a moment Maxo calls a “wakeup call.”    The album is also inspired by the shooting death of Maxo’s brother Money Madu.  It’s also the birthday of his niece Jalae, Money’s daughter who was born the same day her dad died.

“I lost so much that I can never get bacc but I’m still here ten toes down new album coming on 10/18.”

The Houston rapper has released two singles in anticipation of the upcoming album called “Local Joker” and “Big Persona” ft Tyler the Creator. 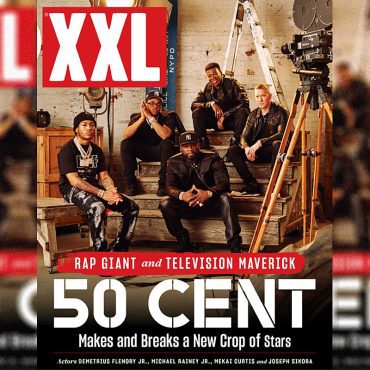 The power of 50 Cent has yet to expire. Nearly two decades past his entrance into rap domination, the Queens-bred hip-hop legend, entrepreneur, actor and mogul has staked his claim as a television maverick. To applaud his success, the accomplished entertainer graces an XXL digital cover with several actors he’s helping turn into TV stars. This includes Michael Rainey Jr., Mekai Curtis and Joseph Sikora, all from 50’s Power Universe, and Demetrius “Lil Meech” […]