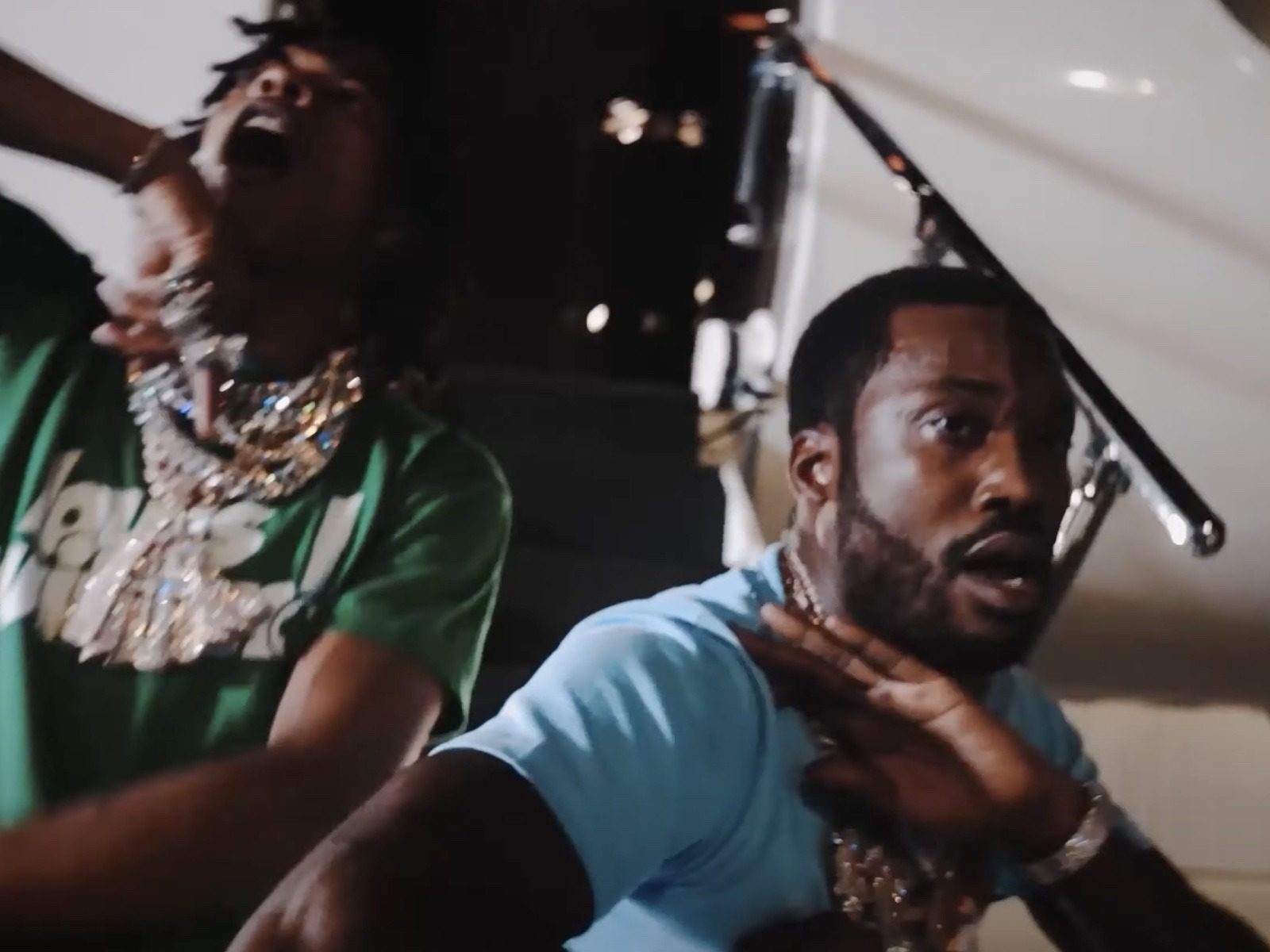 
Maybach Music Group’s Meek Mill is living in the moment and making sure his music follows suit. The hip-hop heavyweight has immediately released the visual treatment to his, Lil Durk and Lil Baby‘s newly released “Sharing Locations” smash single. 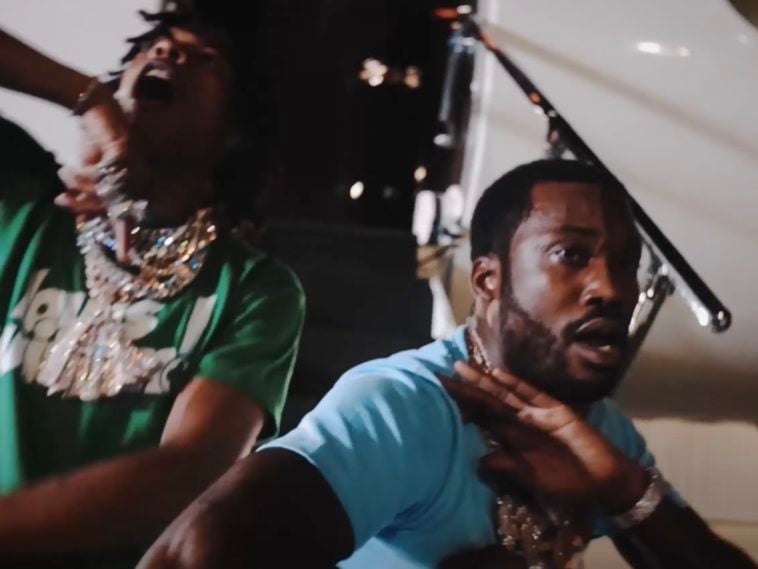 After mounted anticipation, Meek hit the green light on dropping the new visual to the masses. The video takes iced-out flexing to sky-high limits – literally – as some casual street poses turn into a private plane adventure.

Heading into Friday morning, Meek Milly pulled through with his audio gem. The song comes packed with hard-hitting bars from the trio.

Earlier in the week, Mill promised he had seriously fire music ready to drop. The hip-hop heavyweight teased the world about gearing up to release a new Lil Baby and Lil Durk-featured banger sooner than people realize.

The hip-hop heavyweight went to his Instagram page to get fans super pumped. He vowed to drop the major collaboration and revealed its production to the masses.

Both Lil Baby and Lil Durk hit up the comments section to hype up their anthem.

The Pennsylvania native recently made things right and admitted he’s done thirsting over a past crush. He must have somebody else on his mind. At this past weekend’s Summer Jam in New Jersey, he shut down an old ode to vixen Lori Harvey.

Meek made it clear she was no longer in his sights. He previously wrapped on the Drake-assisted “Going Bad” hit “I got Lori Harvey on my wish list (that’s Lori)”, but switched up his lyrics during the Hot 97 live performance. Perhaps it’s because Harvey has been boo’d up with Hollywood star Michael B. Jordan for some time now.

MM is getting rid of more than just Lori Harvey – he’s also living the sober life. He went online recently to reveal something major he was cutting out of his life.

Meek tweeted out that smoking weed was too much for him. He kept it straight to the point and told followers he was not with it anymore and hinted at quitting marijuana. 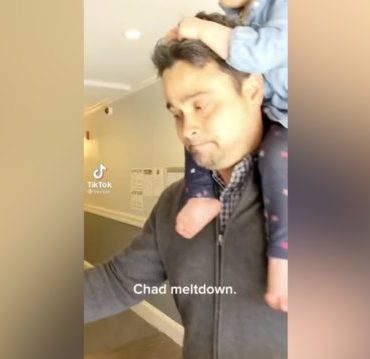 Let's pretend for a second the man trying to get in the building is a violent criminal. You want to try and be a hero with a baby on your shoulder? How about you be more concerned about your baby's safety than guarding the building. What if the guy "breaking in" had a knife? What if he had a gun? The point is...this guy wasn't concerned about safety of building […]