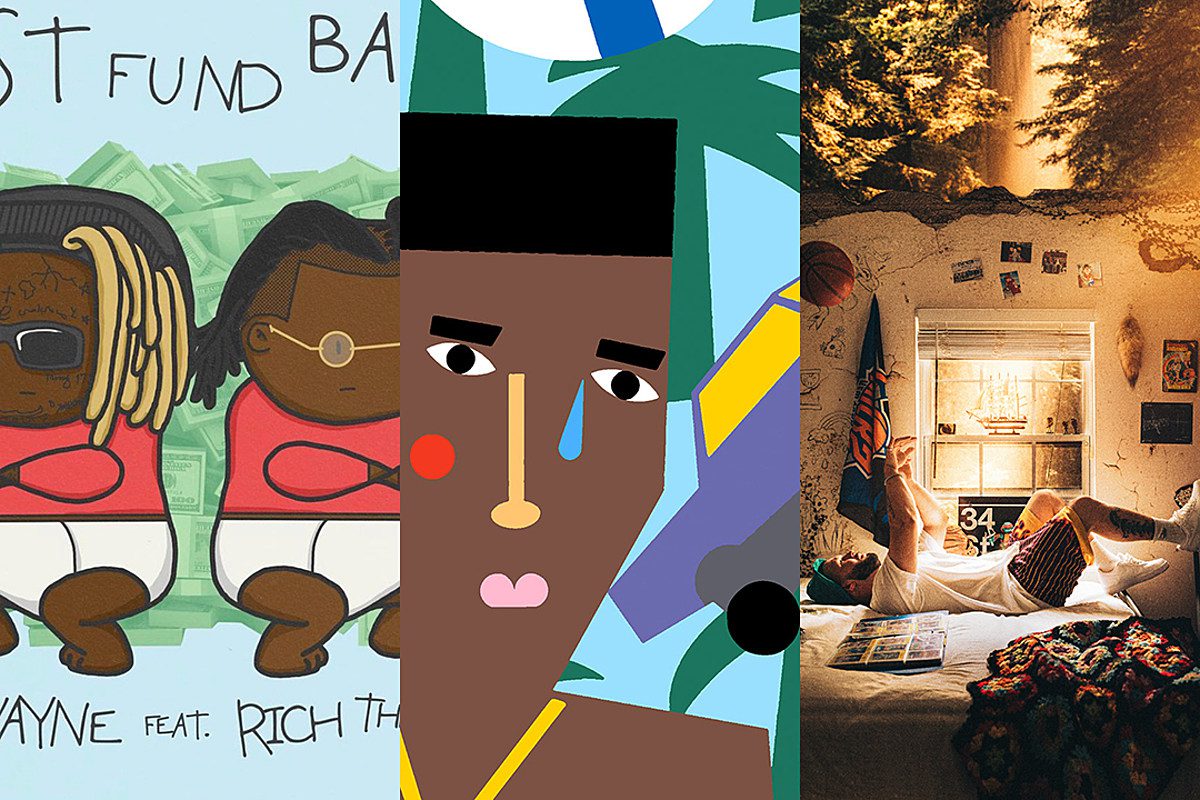 Your soundtracks for the weekend have arrived and this week, there’s quite a few playlist additions on deck.

Nearly three years have passed since Meek Mill released a full album, but the wait is over. The Philadelphia MC drops his latest, Expensive Pain, today (Oct. 1). After teasing the abstract, NSFW album artwork, done by artist Nina Chanel Abney, via social media on a little over two weeks ago, and unleashing a couple of singles, including “Sharing Locations” with Lil Baby and Lil Durk, the former 2011 XXL Freshman is back to claim his lyrical crown. The offering contains guest appearances from Moneybagg Yo, Young Thug, the late Nipsey Hussle, Brent Faiyaz, Kehlani, Dreamchaser Records’ own Vory and more. And according to Meek, “What ever you expect out of me as a artist … I’m tryna give you that times 20 on expensive pain.”

Lil Wayne and Rich The Kid have joined forces for their new mixtape, Trust Fund Babies. The Atlanta rapper announced the release date of the tape on Sept. 23, with an image of their effort’s artwork, which features Rich and Tunechi as cartoon babies. The offering’s first single, “Feelin’ Like Tunechi” arrives today as well, and was teased on Weezy’s page, accompanied by a clip of Wayne’s hilarious 2012 deposition from his lawsuit against Quincy Jones III over a documentary on the New Orleans artist.

And after a slight delay, Andy Mineo‘s Never Land II has arrived. Initially slated for a Sept. 17 release date, the 14-track offering contains the joints “Nobody’s Coming” and “It Could Be Worse,” which hit DSPs prior to the full album being available on streaming platforms. Mineo’s viral TikTok hit, “Coming in Hot” with Lecrae, appears on the album as well. The quick-spitting New York City native also has a feature from close friend Wordsplayed and much more.

Other new releases from the likes of Booka600, Icewear Vezzo, Lonr. and more can be found below. 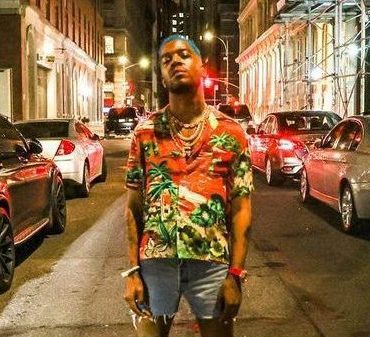 Surprising new collaborations from some of hip hop’s favorite rappers may be on the way. Lil Yachty and Kid Cudi are putting out that work and Drake and Rick Ross announced they’ve got goodies in the pipeline. 99 Views Lil Yachty recently tweeted asking Kid Cudi to work with him.  Fans were super-excited to see Cudi’s response in support of the idea saying “Ok f*cker let’s do it!!” In a Twitch […]