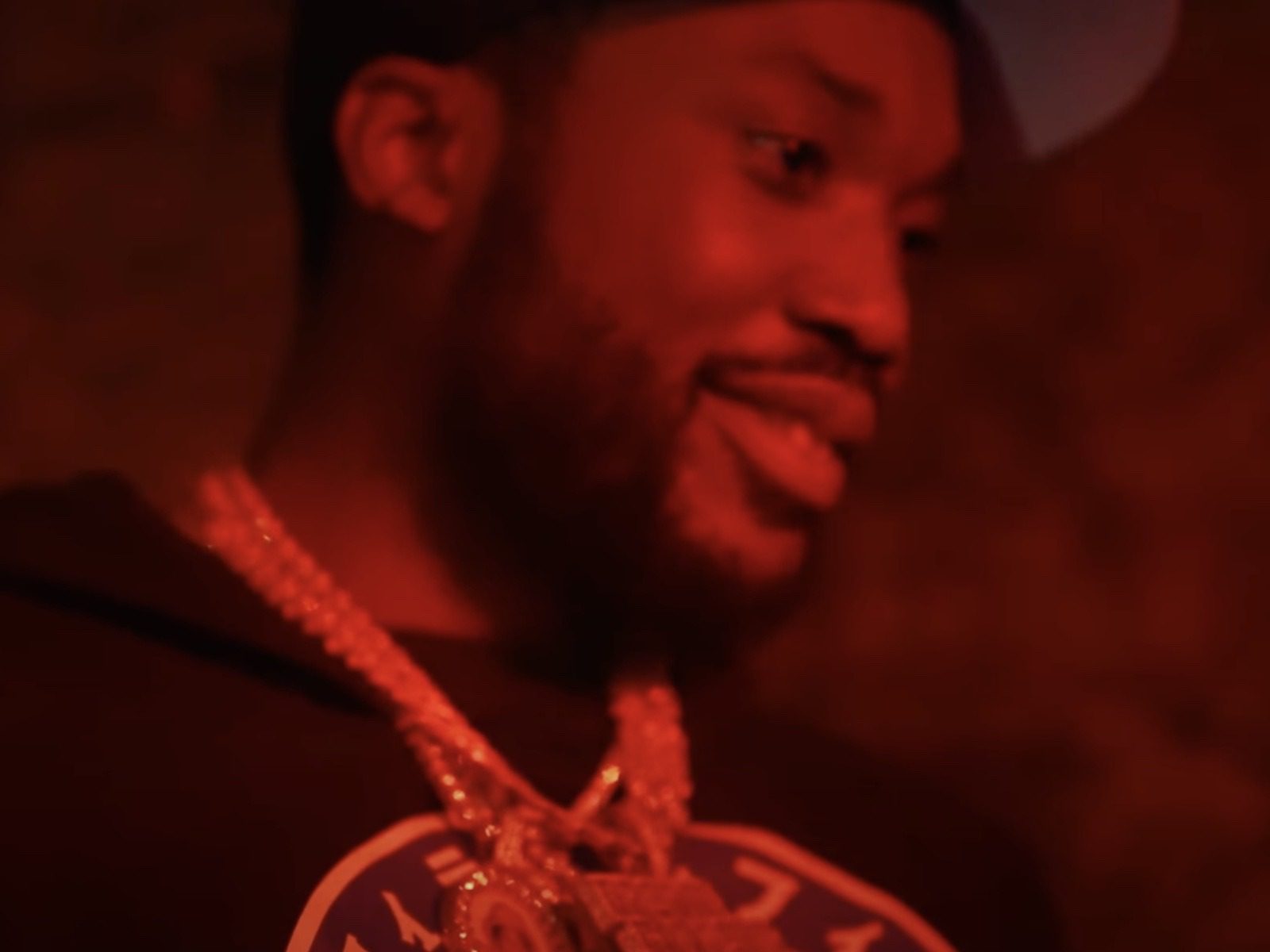 Maybach Music Group’s Meek Mill is locked and loaded with new tunes. The hip-hop star has come through with an unexpected “War Stories” audio and visual gem no one saw coming. 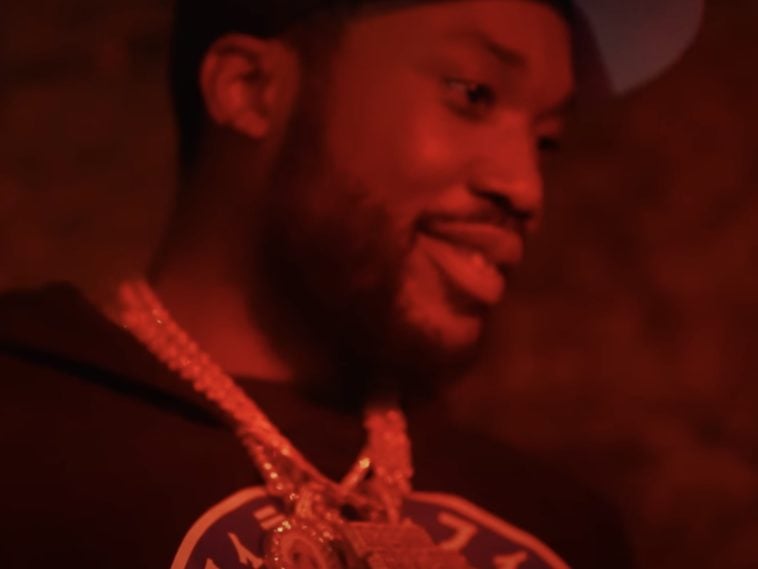 The Philadelphia native’s new song clocks in well over three minutes in length and ample hard-hitting bars. Most interestingly is the fact Meek used a flurry of instances for the music video. Everyone from rap heavyweight Lil Baby and Jim Jones to fellow Philly native Lil Uzi Vert make a cameo in the visual.

The record features Meek giving his twist to music icons JAY-Z and Too Short‘s “A Week Ago” classic.

In mid-July 2021, Meek and Lil Uzi had social media paying attention to their moves. The pair had the Internet’s full attention after they were seen shooting a music video for a new collab track.

Fans were begging for more details, or the actual new music drop itself. For now, there’s no other word on what Meek and Uzi are up to – just the video evidence remains at the moment.

Meek and music mogul JAY-Z just don’t hang out at billionaires’ all-white parties. Instead, the hip-hop pair have a close-knit bond and look like they could quietly have some tunes brewing.

Meek hit up his Instagram page with a couple snapshots of himself alongside the one and only Jigga Man. While it’s hard to tell if it’s just a casual setting or studio session break, it’s clear there’s audio equipment around them.

“If I ain’t him it’s one of my guys 💎💎💎💎💎💎 if You the richest In the room you in the wrong room goat talk wit some billionaires I’ll be there soon!”

The snapshots change the narrative of recent coverage involving Meek getting into an alleged altercation with Houston rap star Travis Scott at the same party JAY attended. According to reports, a cringe and salty situation took place in the Hamptons at Philadelphia 76ers co-owner Michael Rubin‘s spot. A loud verbal incident ultimately forced folks to pull Meek and Trav apart before ending the entire star-studded outing.

We’re told Mill in particular was thrown into a rage by the confrontation, and could be heard yelling at the “Highest in the Room” rapper even after he’d been walked away from the scene. Insiders say it’s not clear what started the beef. We’re also told there’s video of the scene. The incident, which allegedly happened around 1:30 a.m., effectively brought the extravagant “White Party” event to a close. (Page Six) 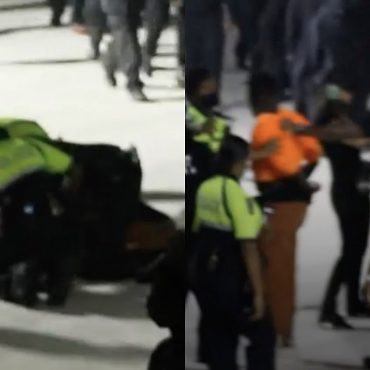 A fan tried to bum-rush Kanye West’s second Donda album listening event in Atlanta last night and got more than he bargained for.According to a TMZ report on Friday (Aug. 6), a fan rushed the stage midway through Yeezy’s listensing session on Thursday night (Aug. 5) at the Mercedes-Benz Stadium, and got tackled by security before he could disrupt the show.In a video posted by the outlet, a man rocking an orange […]