The Charm City Kings cast boasts a great list of rising actors and actresses aside from Meek, many who are seen above in a photo taken during the film’s premiere at Sundance Film Festival back in late January. While performances by the likes of Chino Braxton and Jahi Di’Allo Winston are sure to garner rave reviews, it’s Meek who really shines in this two-minute trailer with the acting chops of a natural. Whether or not this officially gives him the title of “rapper-turned-actor” will only be confirmed in time and future movie roles, but this it’s definitely quite a way to kick down the door of Hollywood for the Championships emcee. Charm City Kings is directed by Angel Manuel Soto and is an adaptation of Lotfy Nathan’s 2013 documentary 12 O’Clock Boys. Will Smith and Jada Pinkett Smith are on board as executive producers, with a screenplay penned by Sherman Payne with help from Kirk Sullivan, Chris Boyd and Moonlight director Barry Jenkins.

Watch the trailer for Charm City Kings below, and expect the film to hit select theaters on April 10 with a full release on April 17:

Gordon Hayward To Return For Celtics During Game 3: Report 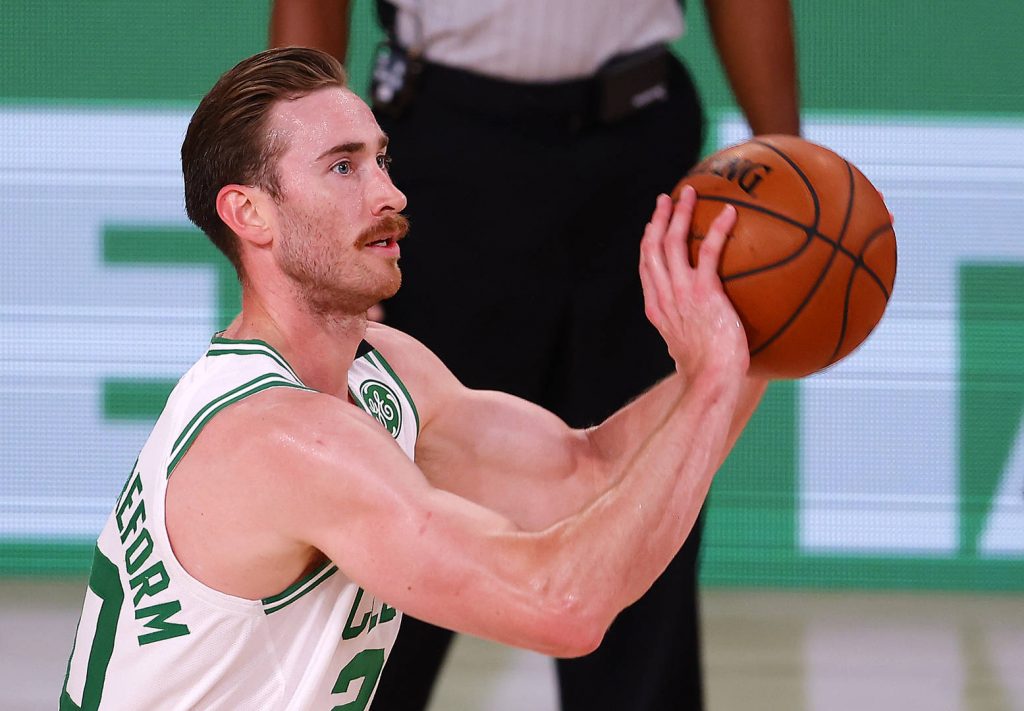