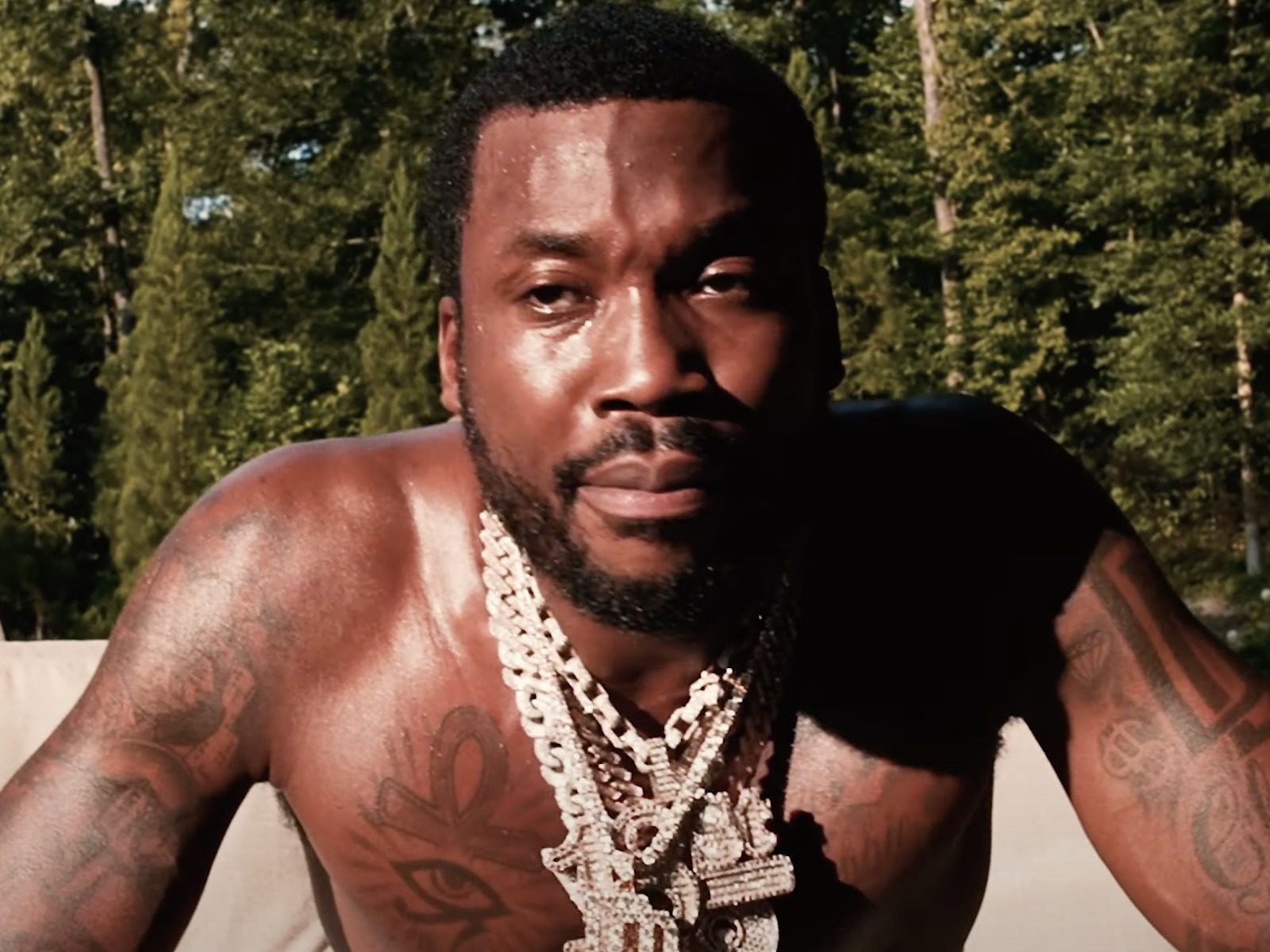 Maybach Music Group’s Meek Mill is surrounding himself with greatness. The hip-hop star takes a moment from hit-making to share a few snapshots of himself looking bossed up alongside music icon JAY-Z and former Bad Boy Records artist Shyne. 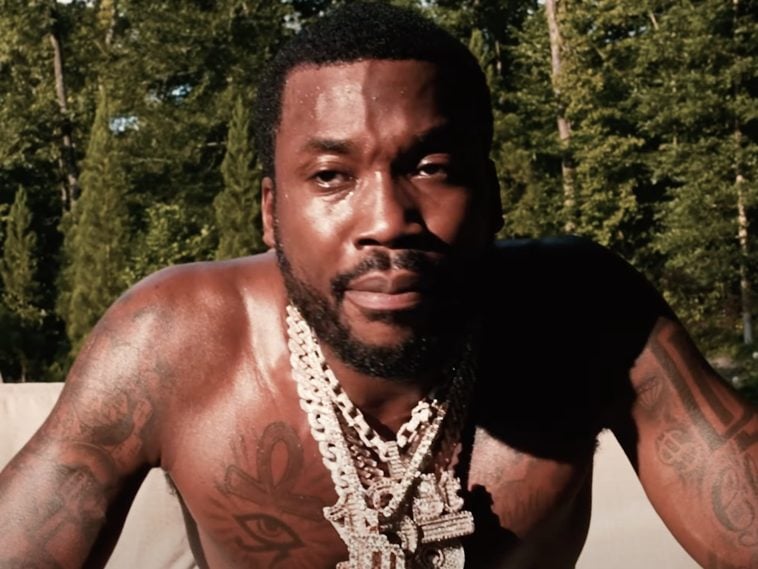 Meek Milly hit up his Instagram page with a priceless look at himself and Young Hov together. What’s even more intriguing than the pic is MM’s vow to hit billionaire status just like JAY.

The Philadelphia native went super throwback mode with another pic of himself hanging out alongside the Bad Boy legend Shyne.

A few days ago, the hip-hop heavyweight released the visual treatment to his, Lil Durk and Lil Baby‘s “Sharing Locations” smash single.

After mounted anticipation, Meek hit the green light on dropping the new visual to the masses. The video takes iced-out flexing to sky-high limits – literally – as some casual street poses turn into a private plane adventure.

The same week, Mill promised he had serious fire music ready to drop. The hip-hop heavyweight teased the world about gearing up to release a new Lil Baby and Lil Durk-featured banger sooner than people realize.

The hip-hop heavyweight went to his Instagram page to get fans super pumped. He vowed to drop the major collaboration and revealed its production to the masses.

Both Lil Baby and Lil Durk hit up the comments section to hype up their anthem.

The Pennsylvania native recently made things right and admitted he’s done thirsting over a past crush. He must have somebody else on his mind. At this past weekend’s Summer Jam in New Jersey, he shut down an old ode to vixen Lori Harvey.

Meek made it clear she was no longer in his sights. He previously wrapped on the Drake-assisted “Going Bad” hit “I got Lori Harvey on my wish list (that’s Lori)”, but switched up his lyrics during the Hot 97 live performance. Perhaps it’s because Harvey has been boo’d up with Hollywood star Michael B. Jordan for some time now. 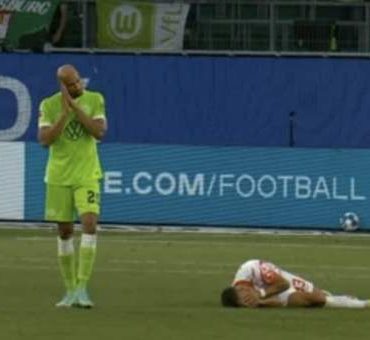 Soccer Player Embarrassingly Drops To The Ground After Receiving The Slightest Nudge!