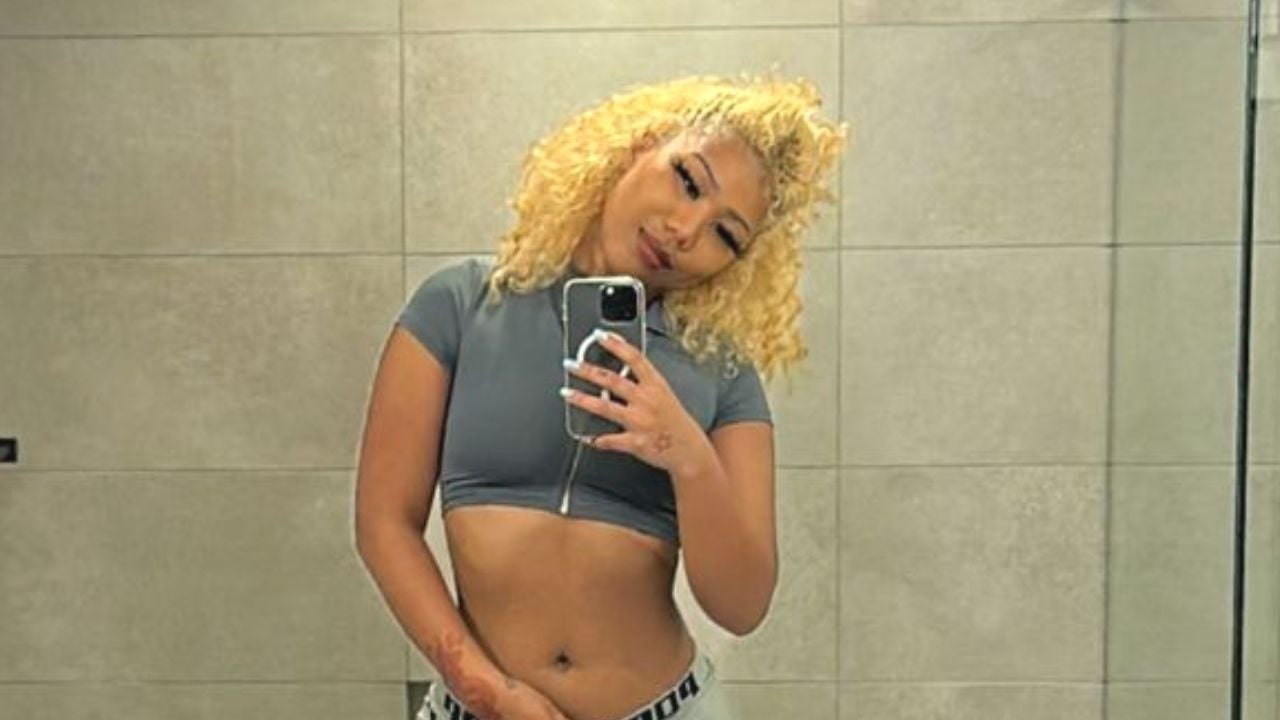 Drake and 21 Savage have been gearing up for their joint album Her Loss. Ahead of the highly-anticipated album’s release set for tomorrow, the two posted the cover art, revealing a stunning girl. Fans may be wondering, who she is. 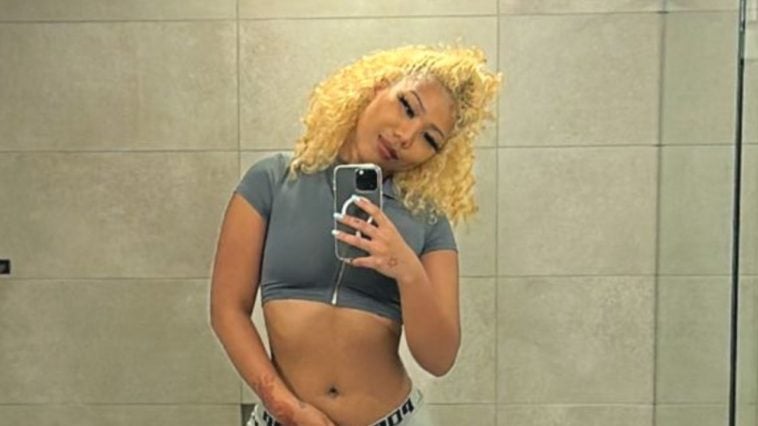 21 Savage and Drake are gearing up to release their joint album Her Loss after it was delayed from dropping, last week. The two are quite the duo as they gear fans up for its release by dropping the cover art last night.

The cover art features a striking young woman with two braids in her hair, one at the front and one at the back. The mysterious girl also had gold grills on her front two teeth with festive-colored false eyelashes on the top and bottom.

Drake posted the cover, captioning, “Her Loss 🦉🔪 Front Cover,” in addition to a simple tag in the photo of 21 Savage. But Who is the girl in the picture?

Qui Yasuka who goes by “Suki Baby” is a racially ambiguous adult entertainer. She has a booming Onlyfans account and is also a talented 3D design artist.

Suki began doing design in high school, but stopped completely after moving back to the U.S from Japan. Yasuka then continued her dancing career to afford her bills.

In addition, Ms. Suki Baby has a linktree that provides multiple avenues, her Twitch account, in which she live streams with supporters. With nearly 100,000 supporters on Twitter and about 30,000 on Instagram, the entertainer even has a merchandise website titled, “SUKI BABY” that is currently opening back up.

Suki also models, and has been featured in several creative photoshoots.

Drake and 21 Savage pushed back their joint album, Her Loss to November 4th.

The “Pound Cake” artist announced the news on his Instagram story, explaining that the album wouldn’t be mixed in time since his producer, 40, caught COVID while the project was in the works. 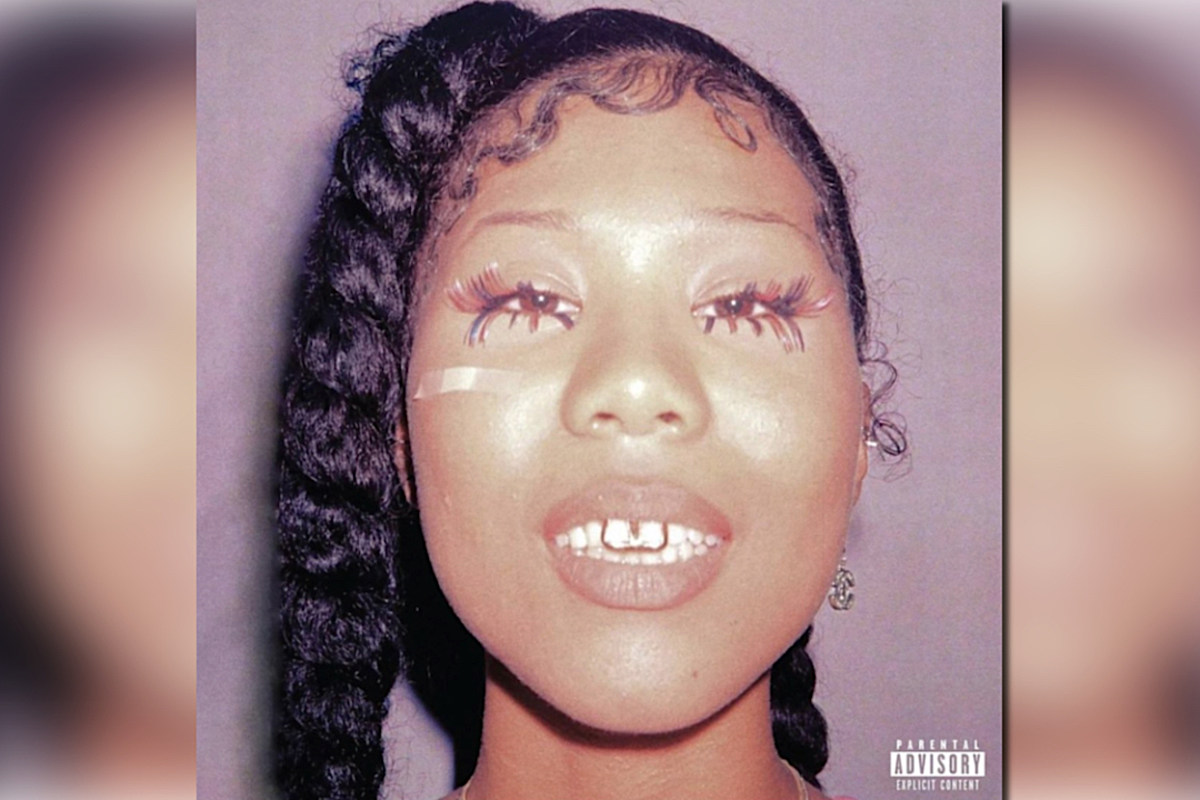 Who Is the Girl on Drake, 21 Savage’s Her Loss Album Cover?

As Drake and 21 Savage prepare to drop their collaborative album, Her Loss tonight, fans are curious about the woman who appears on the cover art of their highly anticipated project.Drake and 21 Savage's Her Loss, which hits DSPs on Friday (Nov. 4), features a close-up shot of model and exotic dancer Qui Yasuka, who goes by Suki Baby on social media.On the Her Loss cover, Yasuka rocks a Band-Aid on her right […]