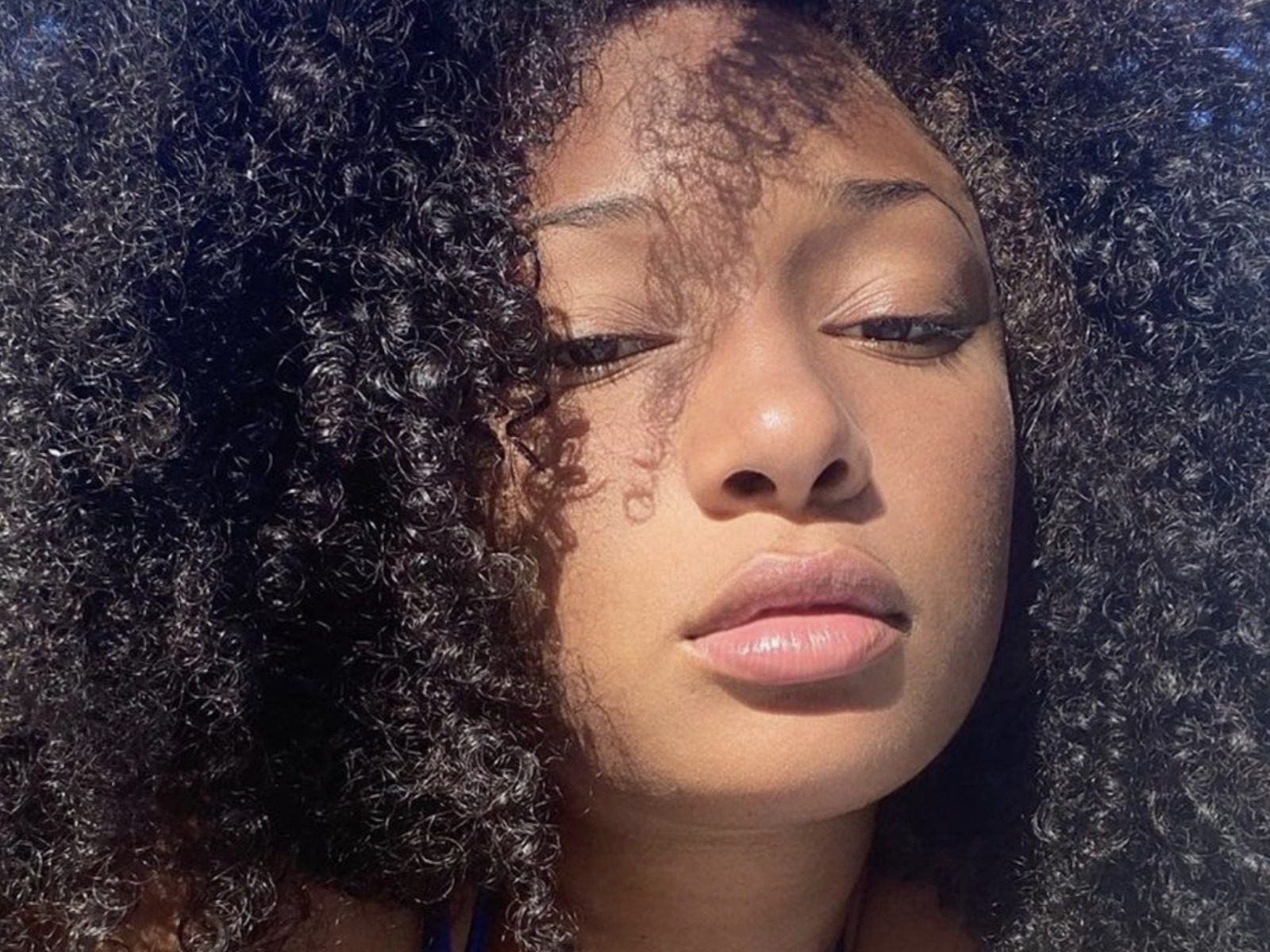 Houston rapper Megan Thee Stallion is not holding back. The hip-hop heavyweight has stepped forward to reveal her biggest fallout with African American websites and blogs. 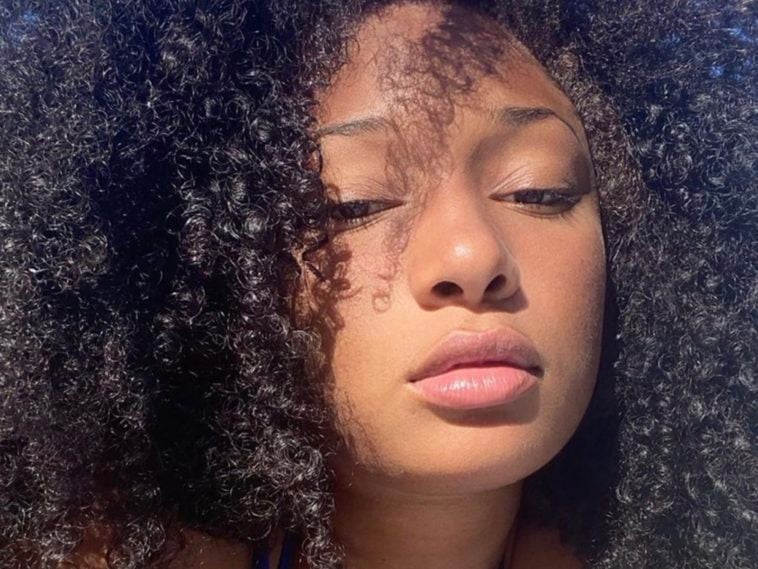 The Grammy-winning rap star hit up her Twitter page to deliver an uncensored thought. She singled out Black-ran publications for not holding her down in a positive light.

Recently, Megan Thee Stallion is in full support of people getting their education, including herself. The Hottie recently went to social media to share just how hyped she is to graduate from school and enter the next phase of her life.

Meg Thee Stallion gave a few details on her journey through college and left some big inspiration. She gave game for followers and said you can chase your dreams while getting an education.

The tweet also acknowledged Texas Southern University, which will become Meg’s alma mater upon getting her bachelor’s degree. The “WAP” collaborator didn’t note her actual graduation date though or what her degree was in.

“My college experience has been a roller coaster! I started at PV went to some community colleges in between and I’m ending at TSU. Don’t get discouraged! You can chase your dreams and your education at the same time 👏🏽”

The Texas native is proving it’s way deeper than rap. The hip-hop superstar is reportedly gearing up to add ‘actress’ to her résumé as a massive character in Marvel’s MCU.

According to reports, the superhero world is going to have to prepare itself for an H-Town-bred She-Hulk. While details are still coming together, Stallion has appeared to get the green light to become a huge Marvel character in a new series.

“So again, this is coming from one of my very own sources here at the channel in an exclusive,” host and curator Michael Roman said in a new YouTube video. “We are happy to report that Megan Thee Stallion has indeed joined the Marvel Cinematic Universe and will be showing up on Disney+ in the future She-Hulk series.” (“Everything Always”)

Recently, Stallion hopped onto the 2021 BET Awards stage in place of collaborator Cardi B – who earlier revealed a massive baby bump to viewers – literally just minutes after her own “Thot Sh*t” performance. Stallion accepted the award for “Video of the Year” with a super deep message. Meg acknowledged how much of an impact 2020’s “WAP” had on the universe and, more specifically, why Black females dictate the game.

In less than a year, Cardi and Meg’s “WAP” music video has easily received more than 400,000 million YouTube views.

Philadelphia rapper Lil Uzi Vert has a real one in his boo. The hip-hop star has stepped up to share a sneak peek into just how much City Girls' JT looked out for him on his 27th birthday. 220 Views LUV hit up his Instagram page with a gushy salute to JT. Vert took things even further by dishing out footage of his decked out and pricey born day hook-up. […]