Houston rapper Megan Thee Stallion is dropping big bars like it’s nothing. The hip-hop star has blessed fans with an unexpected “Tuned In” freestyle video. 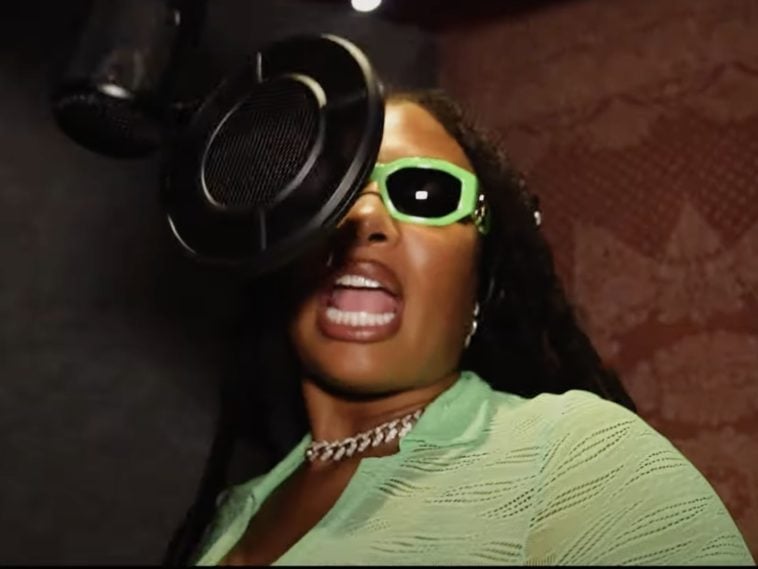 The H-Town native hit up her social media pages Sunday with the unexpected audio and visual gem. Along with hard-hitting words, Stallion uses the video to show off her all-green fashion drip and curvy frame.

“I got a n*gga but I think some of y’all b*tches cute,” Meg raps. “I got these n*ggas blushing looking like they Pikachu/I’m the hot girl feeling like Charizard/And he know he finna win if he get my card” (“Tuned In” Freestyle)

Recently, the hip-hop star came through with another freestyle and it was as hard-hitting as any Tina Snow fan would expect.

Stallion hit up her Twitter page to let loose the must-hear and must-see visual. Meg didn’t give an exact reason for unleashing the audio gold but credited the hard-hitting beat for inspiring the freestyle.

The freestyle also came after Meg landed the cover of ESSENCE magazine.

The ESSENCE cover is a positive look for Meg. The Grammy-winning rap star recently hit up her Twitter page to deliver an uncensored thought. She singled out Black-ran publications for not holding her down in a positive light.

Recently, Megan Thee Stallion is in full support of people getting their education, including herself. The Hottie recently went to social media to share just how hyped she is to graduate from school and enter the next phase of her life.

Meg Thee Stallion gave a few details on her journey through college and left some big inspiration. She gave game for followers and said you can chase your dreams while getting an education.

The tweet also acknowledged Texas Southern University, which will become Meg’s alma mater upon getting her bachelor’s degree. The “WAP” collaborator didn’t note her actual graduation date though or what her degree was in.

“My college experience has been a roller coaster! I started at PV went to some community colleges in between and I’m ending at TSU. Don’t get discouraged! You can chase your dreams and your education at the same time 👏🏽” 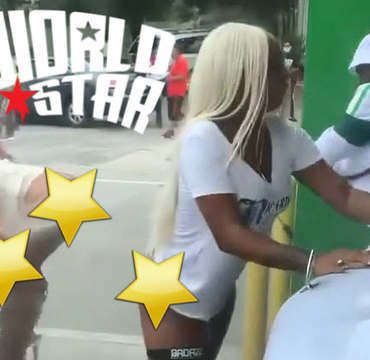 Boosie Having Way Too Much Fun On The Set Of His Music Video.. “I’ll Knock Ya F**kin Thong Off”!