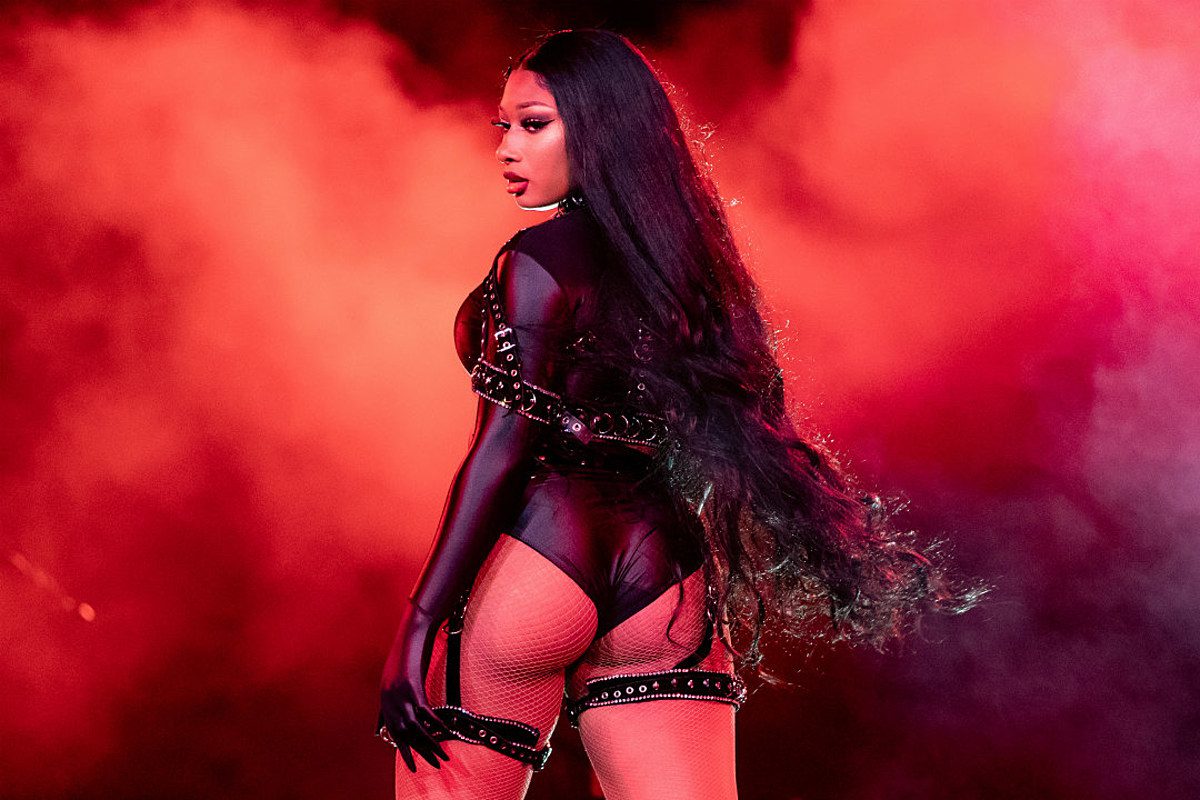 Megan Thee Stallion is reportedly set to make history as the first rapper to show off her body-oddy-oddy on the cover of Sports Illustrated‘s Swimsuit Issue.

On Friday (July 9), PageSix reported sources are telling them the “Hot Girl Summer” rapper is slated to be on one of the covers of the upcoming annual issue. “She’s the biggest star [right now], so it’s a no-brainer and they love surprises,” the source told the publication.

The situation seems pretty top secret, with multiple models doing cover style shoots. “[The Sports Illustrated team] actually still don’t even know who the cover girl will be. Still undecided. No one will know until the day of the unveiling,” another source told PageSix. If she did grace the cover, the “Body” rapper would be the first hip-hop artist to be on the cover. Fellow Houston native and “Savage (Remix)” contributor Beyonce was on the cover of the 2007 issue, in doing so she became the first non-athlete/non-model to be featured on the cover. The new issue of Sports Illustrated‘s annual swimsuit issue hit stands on July 19.

XXL has reached out to Megan Thee Stallion’s team for comment.

After a short break earlier this year, Megan returned with the new single, “Thot Shit,” last month. The track peaked at No. 16 on the Billboard Hot 100. Megan is currently prepping the follow-up to her debut album, Good News, which dropped last November and featured the Grammy-winning single “Savage (Remix)” featuring Queen Bey. There have also been reports that Megan will have a cameo in the upcoming She-Hulk film franchise.

See the Most Recognizable Looks in Your Favorite Rappers’ Careers 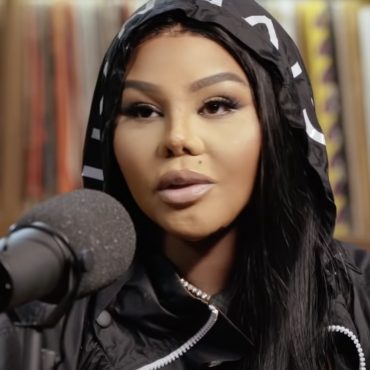 New York rapper Lil' Kim is gearing up to drop more than just a tell-all book in the near future. The hip-hop star is expected to finally deliver on a much-needed modern day version of her unforgettable "Ladies Night" classic. 179 Views In a new interview, hip-hop artist and “Wild ‘N Out” cast member Justina Valentine let loose plans for the epic collaboration to appear on an upcoming She Ball […] 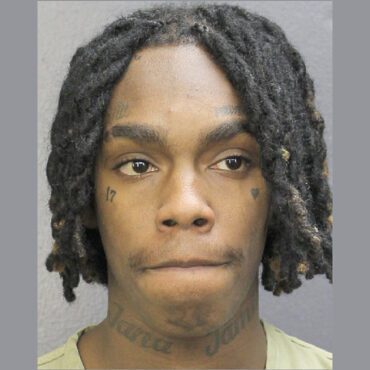 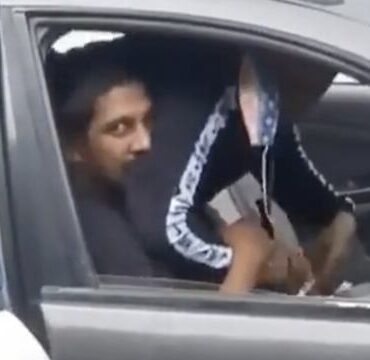