Daft Punk is a French electronic music duo from Paris formed in 1993 by Guy-Manuel de Homem-Christo and Thomas Bangalter. The duo achieved significant popularity in the late 1990s as part of the French house movement and had continuous success in the years following, combining elements of house music with funk, techno, disco, rock and synthpop influences. They are also known for their visual stylization and disguises associated with their music; the duo have worn ornate helmets and gloves to assume robot personas in most of their public appearances since 2001 and rarely grant interviews or appear on television. The duo were managed from 1996 to 2008 by Pedro Winter (also known as Busy P), the head of Ed Banger Records.

Bangalter and Homem-Christo were originally briefly in an indie rock band named Darlin’. When the group disbanded, it left the two to experiment musically with drum machines and synthesisers. The duo released their debut studio album Homework through Virgin Records in 1997 to highly positive reviews, and spawning singles “Around the World” and “Da Funk”. The duo’s second album Discovery was even more successful, driven by the release of the hit singles “One More Time”, “Digital Love” and “Harder, Better, Faster, Stronger”. In March 2005, the duo released their third album Human After All to mixed reviews. The singles “Robot Rock” and “Technologic” achieved considerable success in the United Kingdom.

Daft Punk toured throughout 2006 and 2007 and released the live album Alive 2007, which won a Grammy Award for Best Electronic/Dance Album. The duo later composed the score for the Disney film Tron: Legacy in 2010, and released its soundtrack album that same year. In January 2013, Daft Punk left Virgin for Columbia Records, and released their fourth album Random Access Memories in 2013 to worldwide critical acclaim. The album’s lead single “Get Lucky” became an international success, peaking on top 10 charts in 32 countries. Random Access Memories won five Grammy Awards in 2014, including Album of the Year and Record of the Year for “Get Lucky”. In 2016, Daft Punk gained their first number one on the Billboard Hot 100 with the song “Starboy”, a collaboration with The Weeknd.

“The perfect song is rimmed with silence” ~ Daft Punk

Guy-Manuel de Homem-Christo and Thomas Bangalter met in 1987 while attending the Lycée Carnot, a secondary school in Paris. The two became friends and later recorded demo tracks with others from the school. This eventually led to the formation of a guitar-based group called Darlin’ with Laurent Brancowitz in 1992. Bangalter and Homem-Christo played bass and guitar, respectively, while Brancowitz was brought on board after the two sought an additional guitarist. The trio had branded themselves after The Beach Boys song of the same name, which they covered along with an original composition. Stereolab released both tracks on a multi-artist Duophonic Records EP and invited the band to open for stage shows in the United Kingdom. Bangalter felt that “The rock n’ roll thing we did was pretty average, I think. It was so brief, maybe six months, four songs and two gigs and that was it.” A negative review in Melody Maker by Dave Jennings subsequently dubbed the music “a daft punky thrash.” Instead of dismissing the review, they found it amusing. As Homem-Christo stated, “We struggled so long to find [the name] Darlin’, and this happened so quickly.” Darlin’ soon disbanded, leaving Brancowitz to pursue other efforts with Phoenix. Bangalter and Homem-Christo formed Daft Punk and experimented with drum machines and synthesisers. 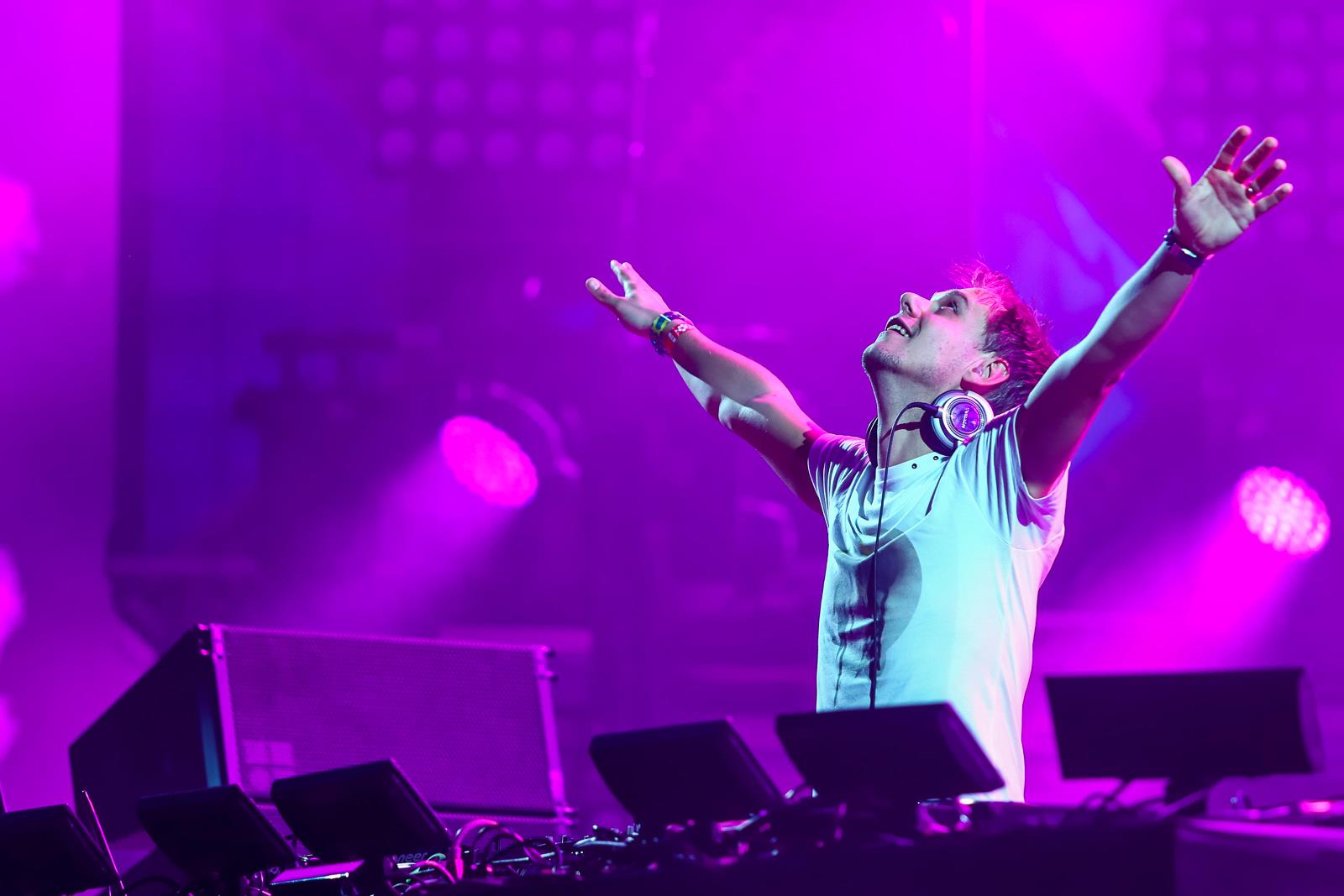 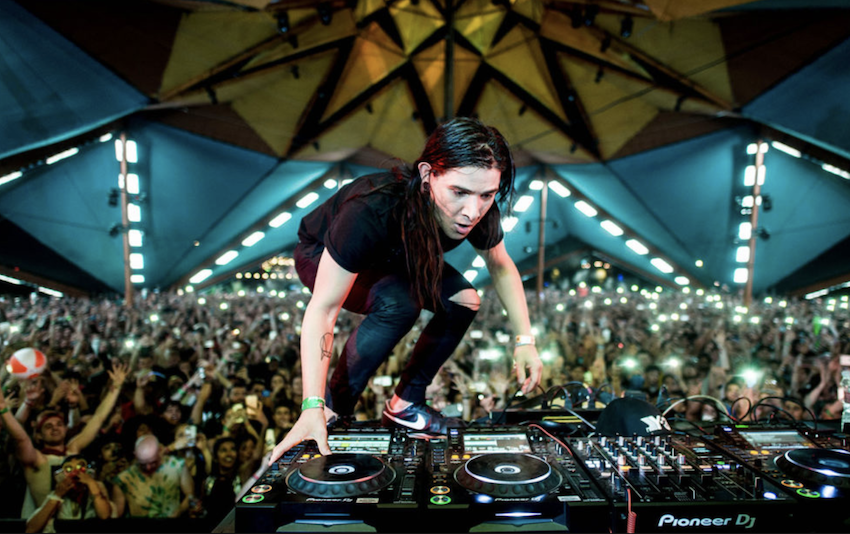 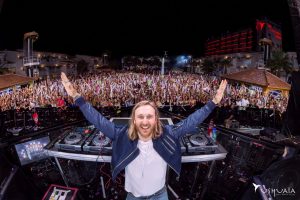 Pierre David Guetta is a French DJ, songwriter, record producer and remixer from Paris who has sold over nine million albums and thirty million singles worldwide. In 2011, Guetta was voted as the number one DJ in the DJ Mag Top 100 DJs poll. In 2013, Billboard crowned “When Love Takes Over” as the number […]