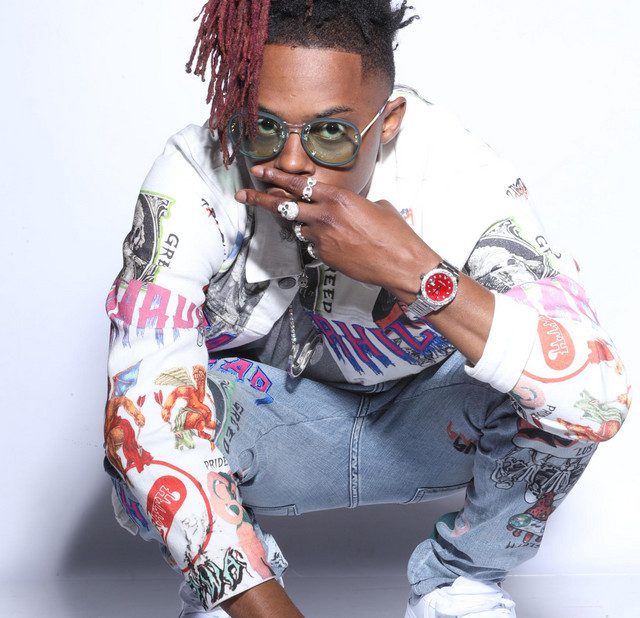 Beckham began his career on the local music scene in Jacksonville. Two of his singles, “Top of the Line” and “Ohh She Thick”, helped launch his career after winning numerous awards and touring the local college scene.[1] During his early career he earned the nickname “The Golden Boy of the Hood.”[3]

Beckham released his single “Top of the Line” in 2012. The song was on his mixtape 7.14.12 and featured Young Cash.[1] 7.14.12 was one of three mixtapes released on his birthday, July 14, and is now part of a mixtape collection with him releasing a new one on the same day each year.[1] He has also earned Artist, Song, Mixtape, and Performer of the year from Duval Diamond Awards in each year between 2012 and 2015.[4]

Beckham signed with Def Jam Recordings in 2016 and also released the single “Birthday Chick”.[3] The song was compared to Juvenile‘s “Back That Thang Up” and Jeremih‘s “Birthday Sex” by HotNewHipHop.[5][6] “Birthday Chick” was featured on Season 1 Episode 8 of HBO’s series Insecure.[7] 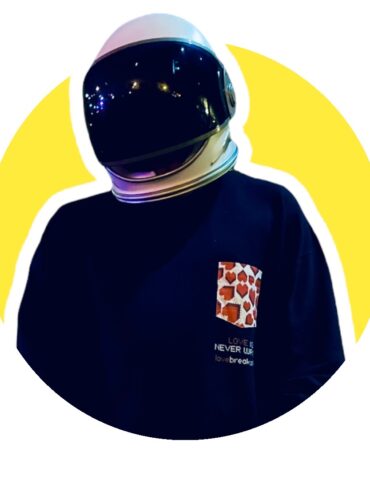 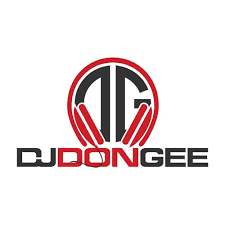 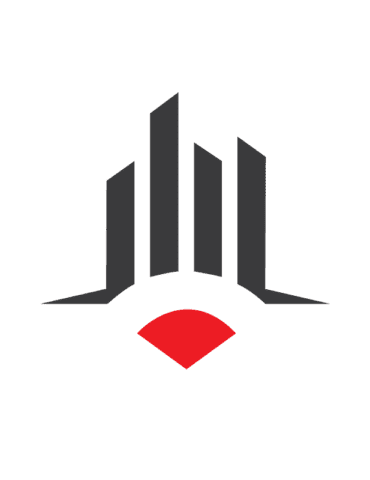