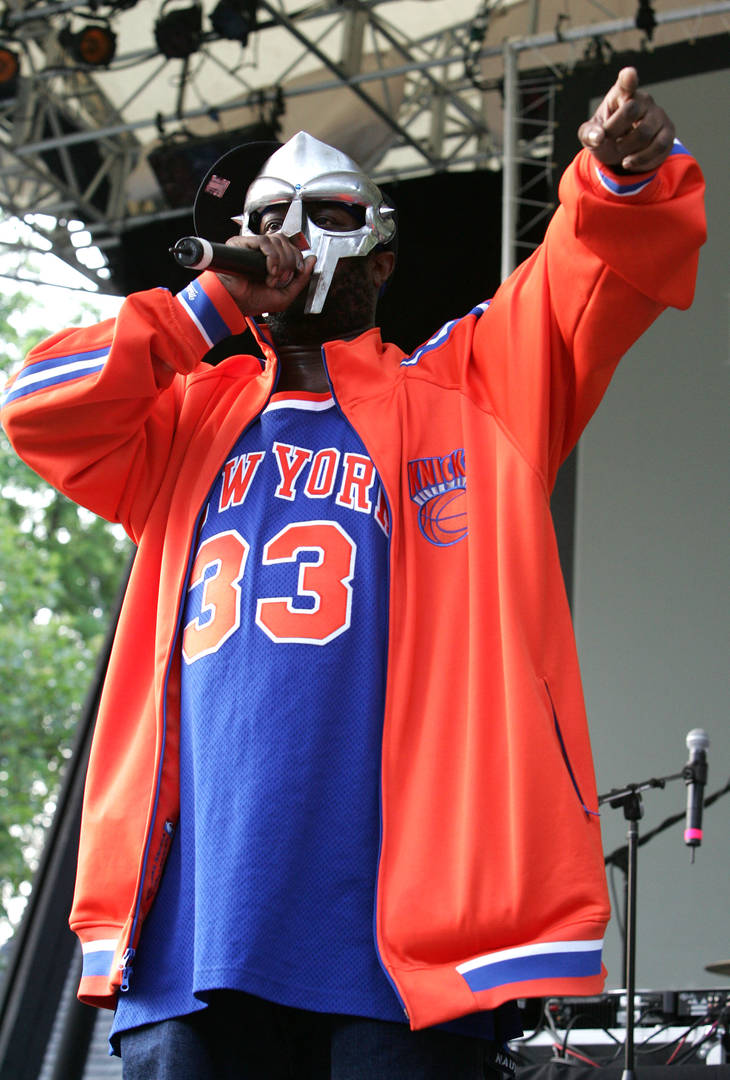 Many are pointing out that the Obama and Biden administration is responsible for not allowing MF DOOM back into the United States.

MF DOOM’s passing came as a shock to many fans throughout the hip-hop world. Immediately following the announcement of his death, many took to social media with tributes, while others educated the youth about what a phenomenal MC DOOM truly was. The man will go down in history as one of the innovators of the genre and for that, he will always be a legend.

With his death in mind, fans, family, and friends have become more sensitive when it comes to honoring his legacy, and rightfully so. There are plenty of people out there looking to take advantage of his name, and fans are calling it out when they see it. Perhaps the most recent example of this was over the weekend when Joe Biden and Kamala Harris revealed MF DOOM would be part of their inauguration playlist.

This immediately upset longtime fans of the artist as it made them think back to 2010, when DOOM was refused entry back into the United States after an overseas tour. DOOM was born in England but immediately moved to New York as an infant. Since he never applied for citizenship, the U.S. decided not to let him back in, which forced the artist to live in England until his passing. As a result, some felt the playlist inclusion as disingenuous, especially when you consider how Biden was the Vice President back then.

DOOM fans certainly have a point here, especially since it’s hard to believe Biden even knows who he is as an artist. At this point, it feels like the Biden campaign might be pandering, which is never going to work well when it comes to hip-hop fans, who can sense it from a mile away.

Here is what fans had to say about the ordeal.

Bow Wow Isn't Trying To Hear Any Criticism Following Packed Houston Event | HipHopDX Subscribe Subscribe To DX Newsletter Get the most important stories in Hip Hopstraight to your inbox Thank You! Thank You! Thank You!You’re Far Too Kind To complete the subscription process, pleaseclick the link in the email we just sent you. Joining Newsletter Source link