Michael Aristotle Comes Of Age On "Almost There" 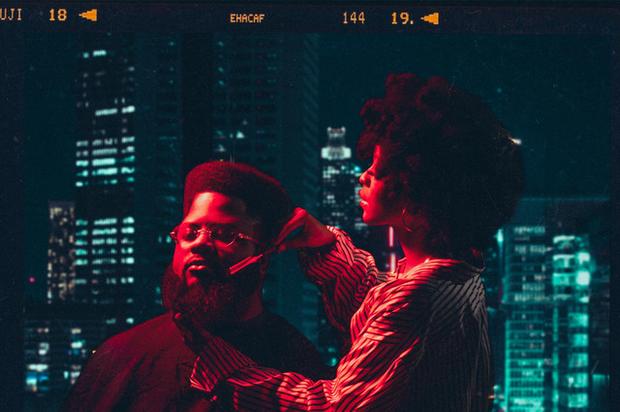 Michael Aristotle has dropped off his newest arrival in the form of the long-awaited Almost There album. The project arrives as the Atlanta native continues to build his repertoire alongside producer Wili Hendrixs to craft a catalog draped in bravado and southern swagger. Outfitted with 15 tracks total, the effort features expertly-selected featured voices from Cantrell, Deante’ Hitchcock, Erica Banks, Shamba, and Jaquebeatz among others.

The project finds Aristotle at his best (to date) and arrives with plenty of co-signs as China Milian and Missy Elliot count themselves among the host of supporters who have encouraged fans to lend their ear to the body of work. Enjoy it below.