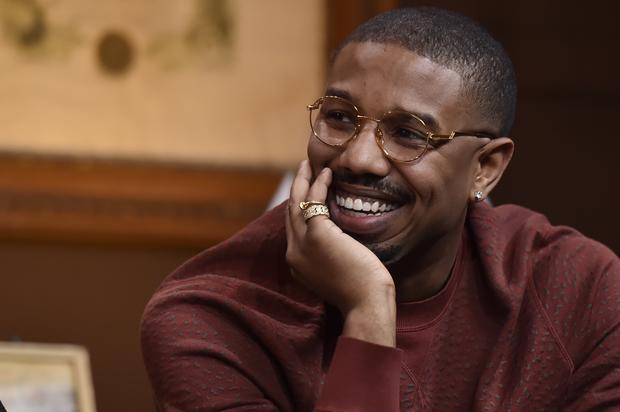 The actor said the women in his family are “proud of this one.”

The public has spoken and they’ve named PEOPLE‘s latest cover star. Michael B. Jordan joins the dozens of other male celebrity heartthrobs who have been crowned the publication’s “Sexiest Man Alive,” including John Legend who earned the title in 2019, and the 33-year-old is relishing in the attention. “It’s a cool feeling,” Jordan told the magazine. “You know, everybody always made that joke, like, ‘Mike, this is the one thing you’re probably not going to get.’ But it’s a good club to be a part of.”

In his cover story, the actor and activist spoke about what it has been like for him on the frontlines of this year’s Black Lives Matter protests that have swept the globe. “I think there’s a time and a place for everything,” he said. “I’ve been picking my moments to make the most impact. We can all take action—big or small—to help create the change we want to see.”

As far as his new title is concerned, Jordan joked that the women in his life—including his mother and his sister—”are definitely proud of this one.” He added, “When my grandmother was alive, it was something that she collected, and then my mom naturally reads it a lot and my aunts as well. This is one that they’re definitely going to have a special place for.”

Check out a video clip from Michael B. Jordan’s PEOPLE feature below.