Michael B. Jordan Starring "Matrix" Movie Rumored To Be In Development


Are we heading back into the Matrix?

The Matrix movies were the pinnacle of sci-fi action films in the early 2000’s. Keanu Reeves and Lawrence Fishburne did their thing as Neo and Morpheus, two heroes that rescued humanity from the plight of the machines. Although the end to the Matrix trilogy left many unfinished stories, the Wachowski Brothers have not taken us back to their universe since the films concluded in 2003. We reported that Chad Stahelski, the director behind the John Wick films, stated that the Matrix creators are currently working on a new movie. Stahelski worked on the Matrix as Reeves’ stunt double in all three films.

According to ComicBook, via Discussing Film, this new Matrix film is rumored to star Michael B. Jordan. The report claims Zak Penn will write the screenplay and indicates that production on the film will begin in early 2020 in Chicago under the working title “Project Ice Cream”. Jordan’s Outlier Society Productions and Warner Bros are rumored to produce the film. There are no plot details at this time, which means we are unsure whether this is a reboot or a continuation of the original series. It would make more sense to continue the story that ended with Neo, but who knows what other stories can be drawn from the past. 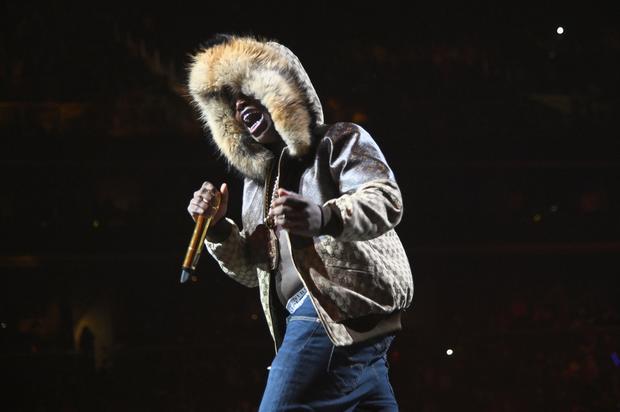 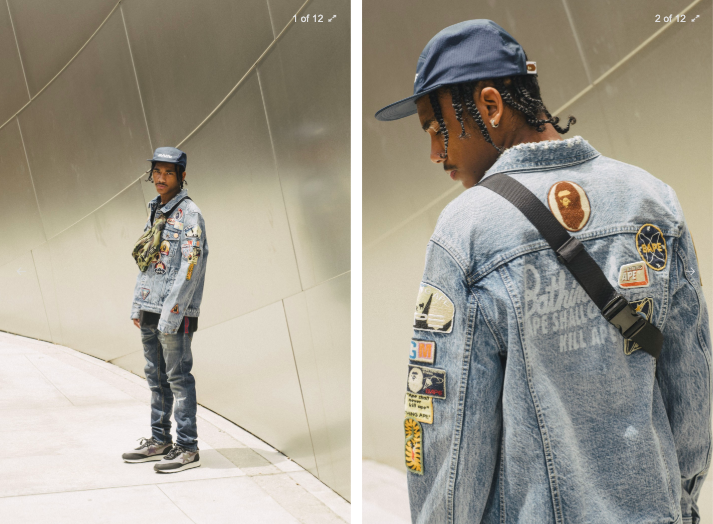