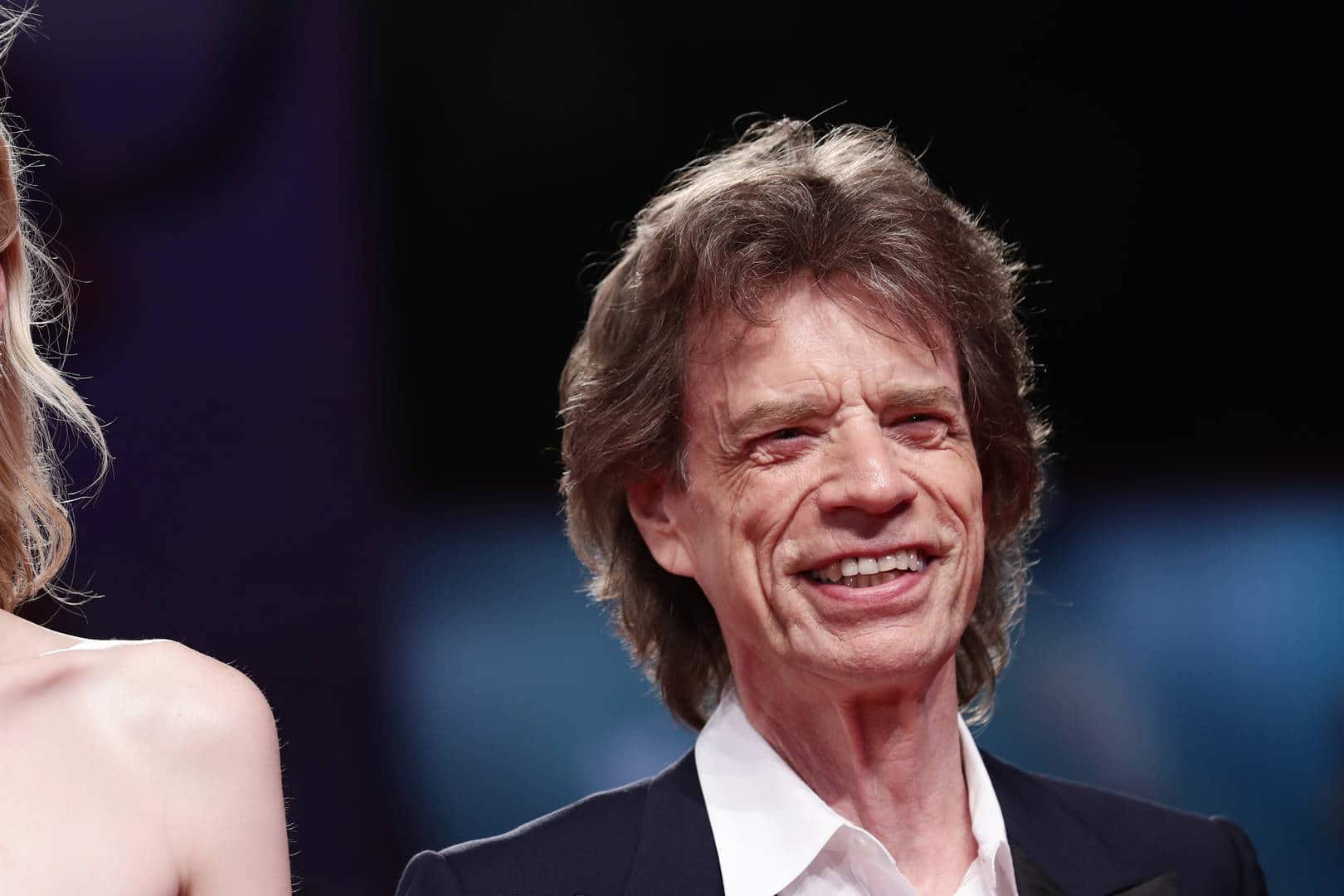 Rolling Stones lead singer Mick Jagger says he is excited to return to America now that Joe Biden has won the 2020 Presidential Election.

“I’m so looking forward to coming back to an America free of harsh words and name calling and be amongst people who I know have common ground and harmony,” he wrote on Twitter. “It’s a challenge but it can be done!”

Jagger and the Rolling Stones have been publically critical of the Donald Trump administration in the past and threatened Trump with a lawsuit for using their popular song “You Can’t Always Get What You Want” during campaign events.

The band wrote in a statement from June that Trump’s use of the song “constitutes a breach of its licensing agreement,” and that further use “would face a lawsuit for breaking the embargo and playing music that has not been licensed.”

Joe Biden was named the president-elect of the United States, Saturday, following an announcement that he was projected to Pennsylvania and Nevada. Georgia has still not been called either way.

Donald Trump has contested the results, claiming that the Biden campaign committed election fraud to win the election. He has yet to speak publically since the announcement of Biden’s victory.

Hit-Boy Looks To Continues 2020 Dominance With Dreezy Album On The Way | HipHopDX Subscribe Subscribe To DX Newsletter Get the most important stories in Hip Hopstraight to your inbox Thank You! Thank You! Thank You!You’re Far Too Kind To complete the subscription process, pleaseclick the link in the email we just sent you. Joining Newsletter Source link