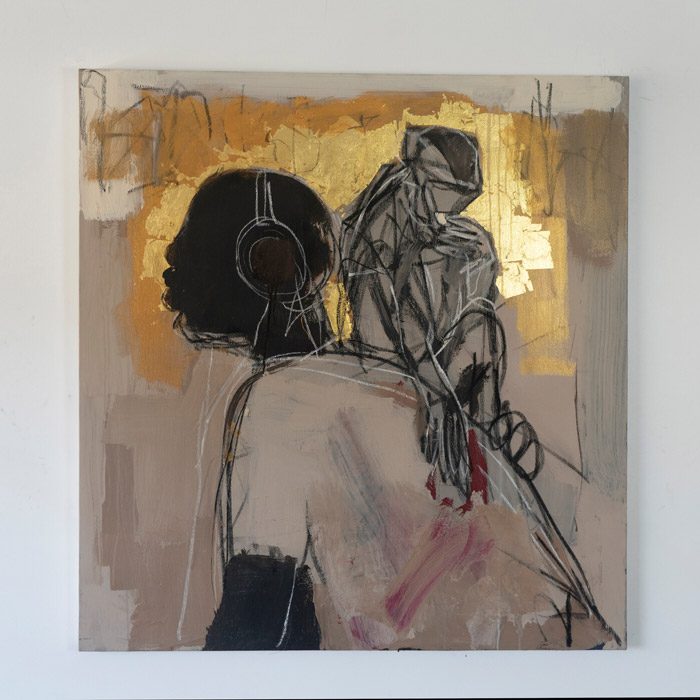 After highlighting The Circus that our society has become last year, Mick Jenkins is gearing up to release his next full-length, Elephant in the Room, on October 29th.

“‘Elephant in the Room’ is an attempt to address various unspoken personal and/or general truths. And how they have affected me and can affect those around me,” Mick says. “From my estranged relationship with my father to friendships that don’t feel the same anymore to the even more basic idea of acknowledging that I need help. We become accustomed to allowing none progressive qualities and truths to occupy so much space in our lives simply by ignoring them, or ignoring them despite them being right in our faces! I intend to face several of those dormant issues/topics head-ons in the hopes that others can, at the very least, identify with the spaces I’ve grown from.”

To keep things in motion, the Chicago rapper follows up “Truffles” with a video for the second single, “Contacts,” which was produced by Rascal and Tae Beast.

Press play and check out the tracklist for Elephant in the Room, below. 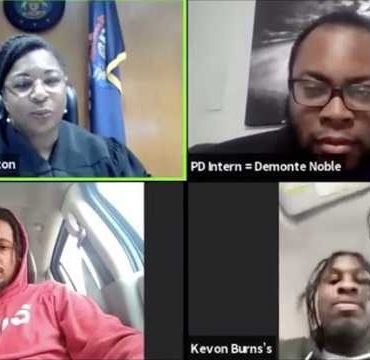 Pure Foolery: Dude With A Suspended License Shows Up On Zoom Court Hearing While He's Driving!

He tried to play it off but the Judge wasn't having it. Posted By Persist Source link