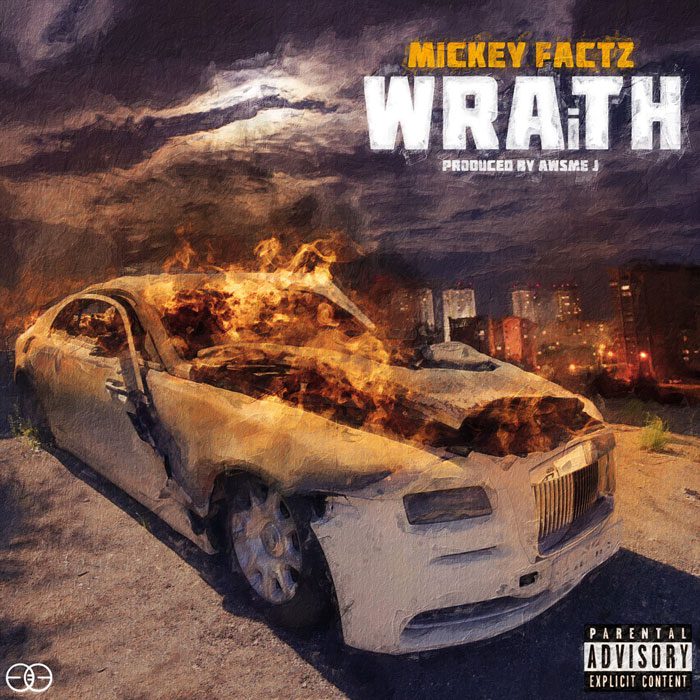 As you may or may not know, two of the game’s elite emcees went head to head last week as Royce 5’9 and Lupe Fiasco traded diss tracks. And while Royce’s song (“Silence of the Lambda”) was more of a showcase of lyricism with a few shots at Lupe in the mix, Lu’s response (“Steve Jobs: SLR 3 1/2”) was entirely directed at Nickel’s head top.

Stuck in the middle of it all was Mickey Factz, who’s been included in the conversation between everyone involved for the last few weeks and ended up catching a few strays from Royce – both on wax and IG Live. So, as any proud and confident rapper would do, he hit the booth to record a response of his own.

I was on IG live a couple days ago… I had a good time. People thought I got bullied. I was unbothered… but make no mistake… the real issue is this: People are ignorant and don’t do their due diligence with who they playing with.

So today… we have to sadly remind cats… and I know how this is gonna go… people are gonna move the goal post… because again, its not shrouded in cosigned marketing… but my supporters know how I give it up… with that being said…

Enter: “WRAiTH,” a 5:59 long diss record that kicks off with Mickey sayings the talk is done and its time for bars.

“All this chatter for hours is really silly n***a, with no rapping I swear you gotta be backwards. No matter how many flowers you try to give a n***a, it’s like they they only want them on top of their casket,” he raps before delivering an all out assault that takes shots at Royce’s rhyme style and career with various styles – from flipping RJ Payne and Ransom (two rappers who were at the forefront of this “best rapper doing it” discussion) rap styles to taking “checking boxes” to a whole other level. Good shit, Mick! 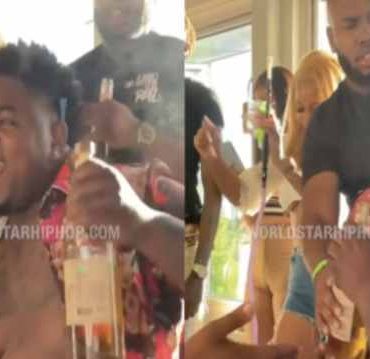 Facts Or Nah? That One Person Who Never Put Money On The Bottle But Always Trying To Stunt!

Facts or nah Via: @fatsdabarber Posted By DMitchell Source link