Mo3 Celebrated At Dallas Vigil, Boosie Badazz Attends With Hundreds Of Others 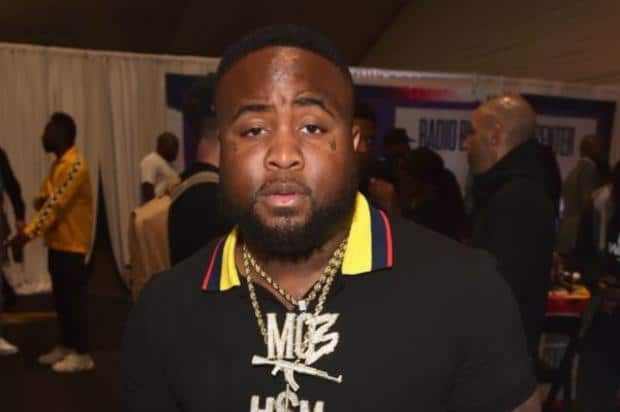 People lit candles and held red and white balloons for the slain rapper.

He may not have been able to fulfill all of his hopes and dreams, but the loved ones of Mo3, real name Melvin Noble, are celebrating his life. The 28-year-old rapper was on the rise as he released his joint project with friend Boosie Badazz earlier this year, but on Wednesday (November 11), it was announced that Mo3 has been shot and killed. The rapper was driving along a highway in his hometown of Dallas, Texas when he was assaulted in the middle of the day. Police reported that both the rapper and another driver stopped their vehicles along the highway. A person got out of their car and opened fire. Mo3 then got out of his vehicle and attempted to run, but the suspect chased him while continuing to shoot at the rapper. A bystander was also injured in the shoot and the suspect remains at large.

A vigil was held in Dallas in honor of Mo3 and many who attended the event shared videos and images to social media. An emotional Boosie Baazz was there along with hundreds of others who wanted to pay tribute to a young life lost too soon. Police shut down the area around the Dallas City Hall where the vigil was located as attendees lit candles or released balloons. Check out a few details about the event below.

Quality Control's Lakeyah Borrows From A Jazmine Sullivan Classic In 'Windows' Video | HipHopDX Subscribe Subscribe To DX Newsletter Get the most important stories in Hip Hopstraight to your inbox Thank You! Thank You! Thank You!You’re Far Too Kind To complete the subscription process, pleaseclick the link in the email we just sent you. Joining Newsletter Source link