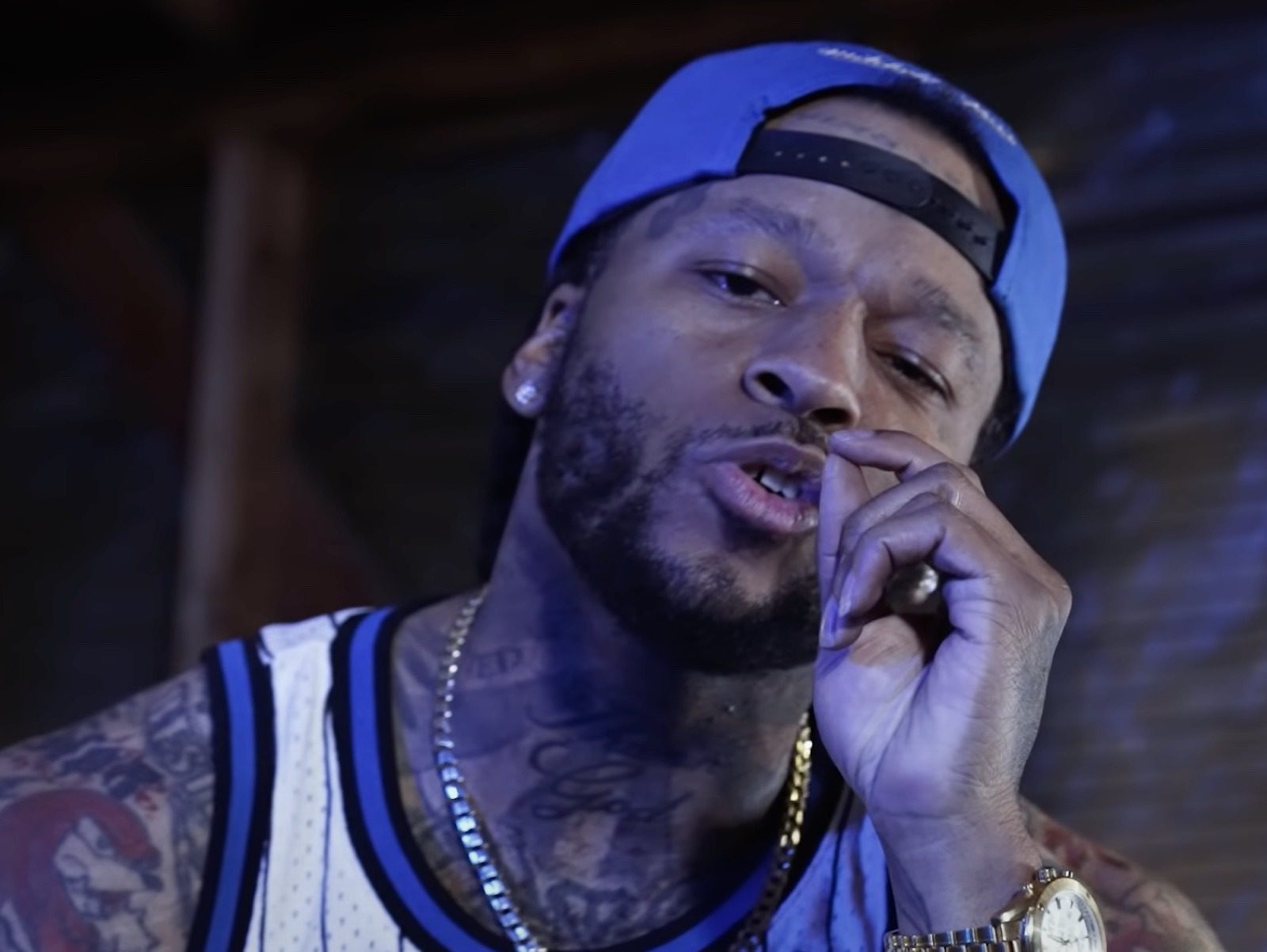 New York rap star Cardi B is getting some major accusations thrown at her. Chicago rapper Montana of 300 has come at Bardi over a nagging suspicion there’s a major connection between his and her song lyrics. 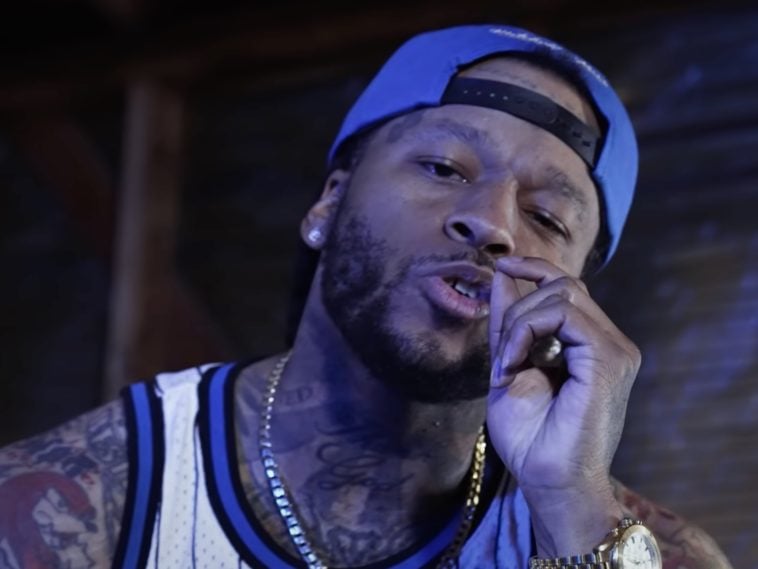 Montana of 300 says the lyrics are looking a bit too similar. He sent a message to whoever is writing lyrics for Cardi B’s songs, whether it’s Cardi herself or not.

300 shared some similar lyrics from his music and some heard in the “WAP” hit-maker’s songs. He didn’t take it any deeper than that or throw too much shade, but Montana made his point clear.

“Whoever writing for @iamcardib be listening to me real closely. From the “blood on my shoes…that’s red bottoms” to my “You a p*ssy and a b*tch n*gga, Cat Dog” n I jus heard her say “You P*ssy and a Rat, Tom and Jerry”. At least that writer is executing the sh*t. Salute #RapGod”

Houston rapper Megan Thee Stallion was first in line to stream “Wild Side” when it dropped last week. The hip-hop star came forward with a big co-sign for Cardi B and singer Normani’s new collaboration.

Things started off with Cardi B and Normani going to their Instagram pages to officially break the news to the world. They vowed the record would drop promptly at midnight on the East Coast on the 15th.

The post ignited over 4 million combined likes and the major co-sign from Meg in the comments section. It’s also worth noting Meg and Normani previously collaborated on 2020’s “Diamonds” single.

In all fairness, Cardi’s been busy lately gearing up for the arrival of her second child with husband Offset. The “UP” hitmaker recently went to her Instagram page following a jaw-dropping 2021 BET Awards reveal. B revealed a nude pic of herself with a mold on her body over her chest and tummy. The must-see shot also confirms Offset is her baby’s daddy with his name tagged on the stomach.

At last month’s 2021 BET Awards, things started off with her husband Offset’s Migos pulling through for their “Straightenin’” anthem off their Culture III project. But out of nowhere, Cardi shocked the world by debuting her baby bump with an eye-opening outfit revealing the plump tummy.

Cardi B Names The Most Disrespected Rapper In 2021

The Bardi Gang leader and current mother of one recently hit up her Twitter page and didn’t hold back on disrespect female musicians deal with. Cardi dished on just how much more goes into becoming a successful female rapper and yet always having to deal with criticism and hate.

“Female rappers have to bust their a** on performances ,great visuals,hours on make up ,hours on hair ,pressure by the public to look perfect,make great music and yet are The most http://disrespected.It’s always they not good enough,what’s new? It’s boring,Why her not me.” 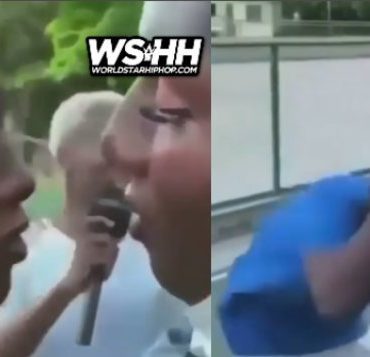 Wrong For This: Buddy's Heart Dropped When He Found Out He Kissed Miguel!

The didn't have to do him like this. Posted by Abdul Source link