Mustard Pulls Up On Quavo During Hilarious B-Ball Game – SOHH.com 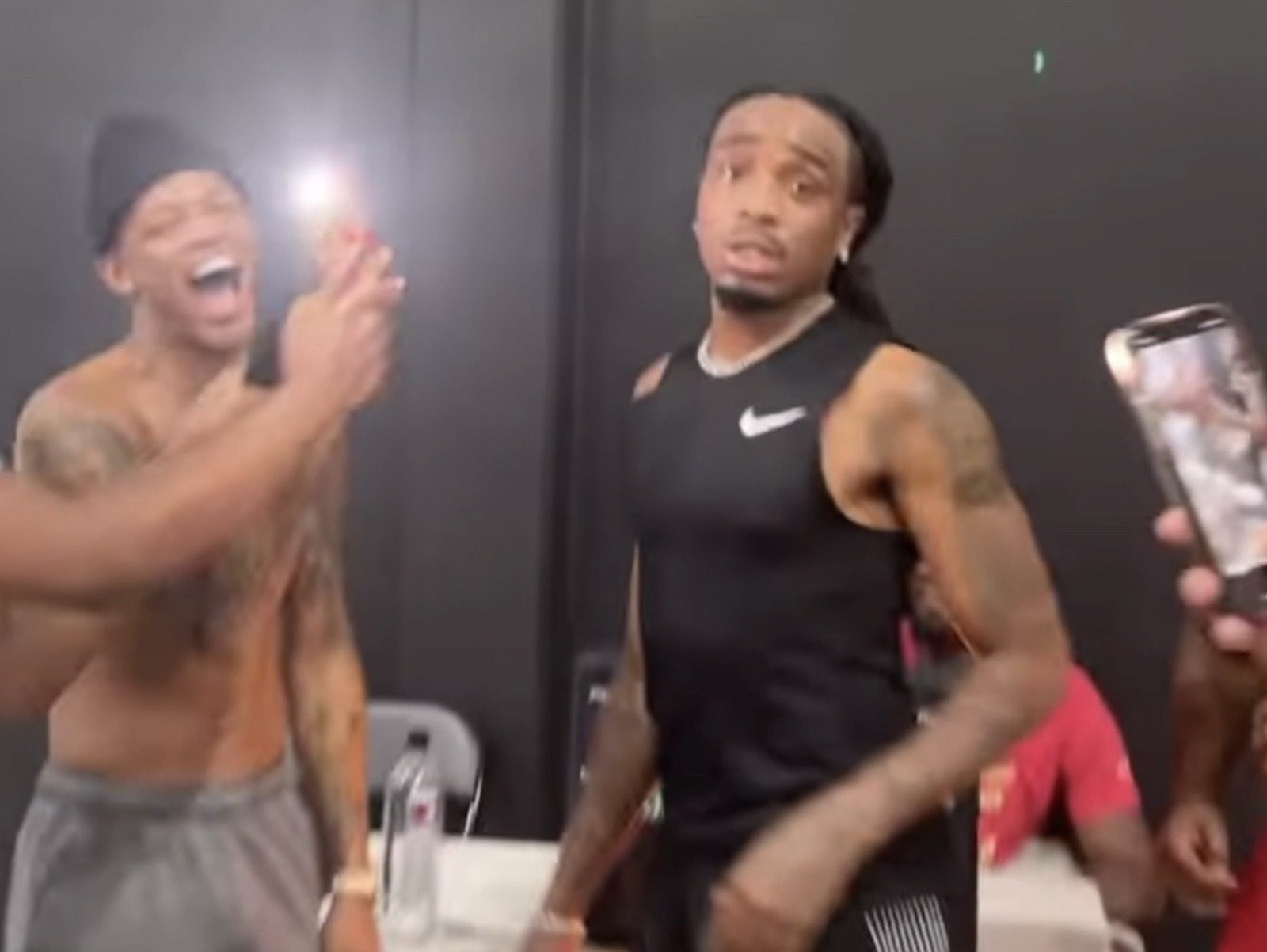 
West Coast rap producer Mustard stays with the jokes. The hip-hop hitmaker lights up Instagram Story with some pretty hilarious footage of himself hanging out with fellow music peers. Things take a sudden turn when Mustard decides to joke about fashion goals being questioned rather than the actual game. 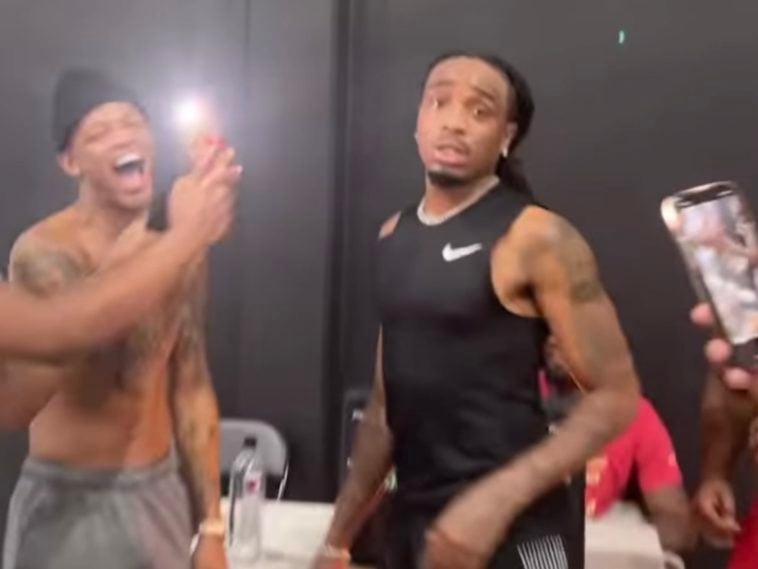 The ballers are all indoors and Mustard can’t help but crack up. After a couple of initial jokes, he puts his direct attention on Migos’ Quavo.

It’s not exactly clear what happened, but from the video you gotta imagine Huncho caught a bad L in a friendly game of basketball. 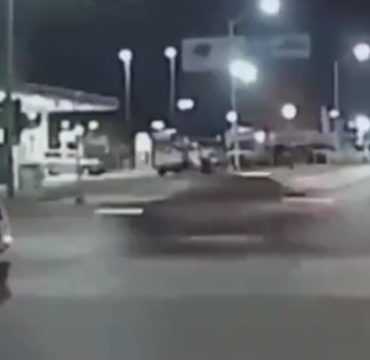 They Caught The Real Life Back To Future On Camera! 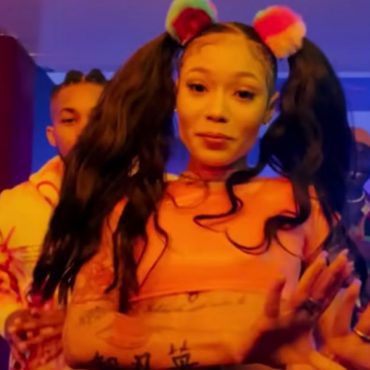