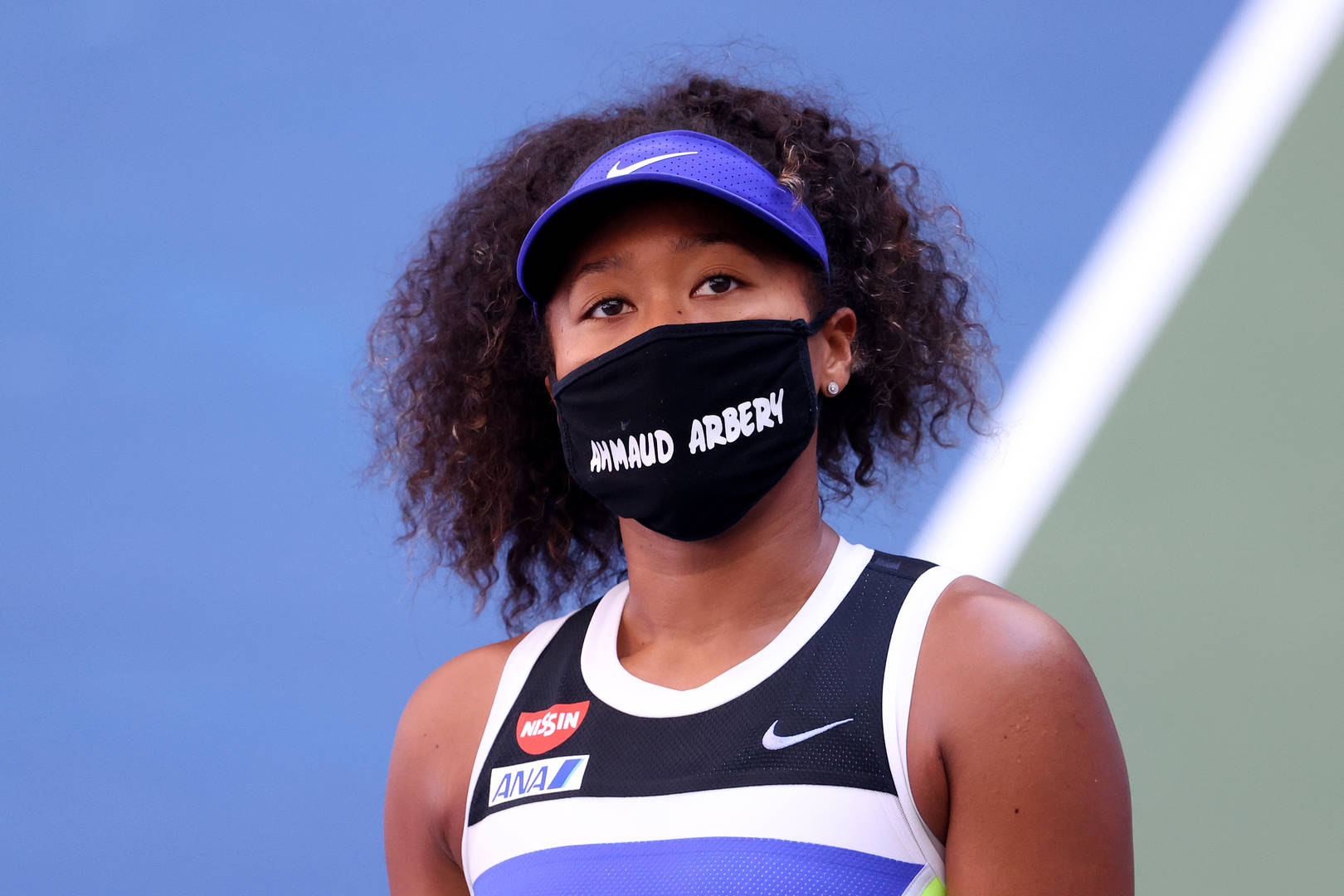 The tennis champion has been wearing facemasks with names like Breonna Taylor, Trayvon Martin, George Floyd, and Ahmaud Arbery at the U.S. Open.

Throughout her run at the U.S. Open, Naomi Osaka has been raising awareness. The 22-year-old tennis champion is a soft-spoken sports star, but she promised to bring to light social justice issues affecting the Black community to a tennis world that rarely sees people of color. Last week, she began by wearing a face mask with Breonna Taylor’s name and shared that she had at least seven others honoring people who had lost their lives to police brutality or racism. Since that time, Naomi Osaka has donned face coverings for Trayvon Martin, George Floyd, and Ahmaud Arbery, and it hasn’t gone unnoticed by family members of the deceased.

At the U.S. Open, Naomi Osaka was surprised with a video of Sybrina Fulton, Trayvon Martin’s mother, and Marcus Arbery Sr., Ahmaud Arbery’s father, both thanking her for honoring their late sons. After viewing the clip, the shy sports star called the parents “strong” and added, “I’m not sure what I would be able to do if I was in their position but…I don’t know. I feel like I’m a vessel at this point in order to spread awareness and hopefully—it’s not gonna dull the pain—but hopefully, I can help with anything that they need.”

“Nothing takes away the pain,” she added. Watch the video below.

After 20 Seasons Filled With Kanye West, French Montana & Tyga Cameos, 'Keeping Up With The Kardashians' Is Ending

After 20 Seasons Filled With Kanye West, French Montana & Tyga Cameos, 'Keeping Up With The Kardashians' Is Ending | HipHopDX Subscribe Subscribe To DX Newsletter Get the most important stories in Hip Hopstraight to your inbox Thank You! Thank You! Thank You!You’re Far Too Kind To complete the subscription process, pleaseclick the link in the email we just sent you. Joining Newsletter Source link