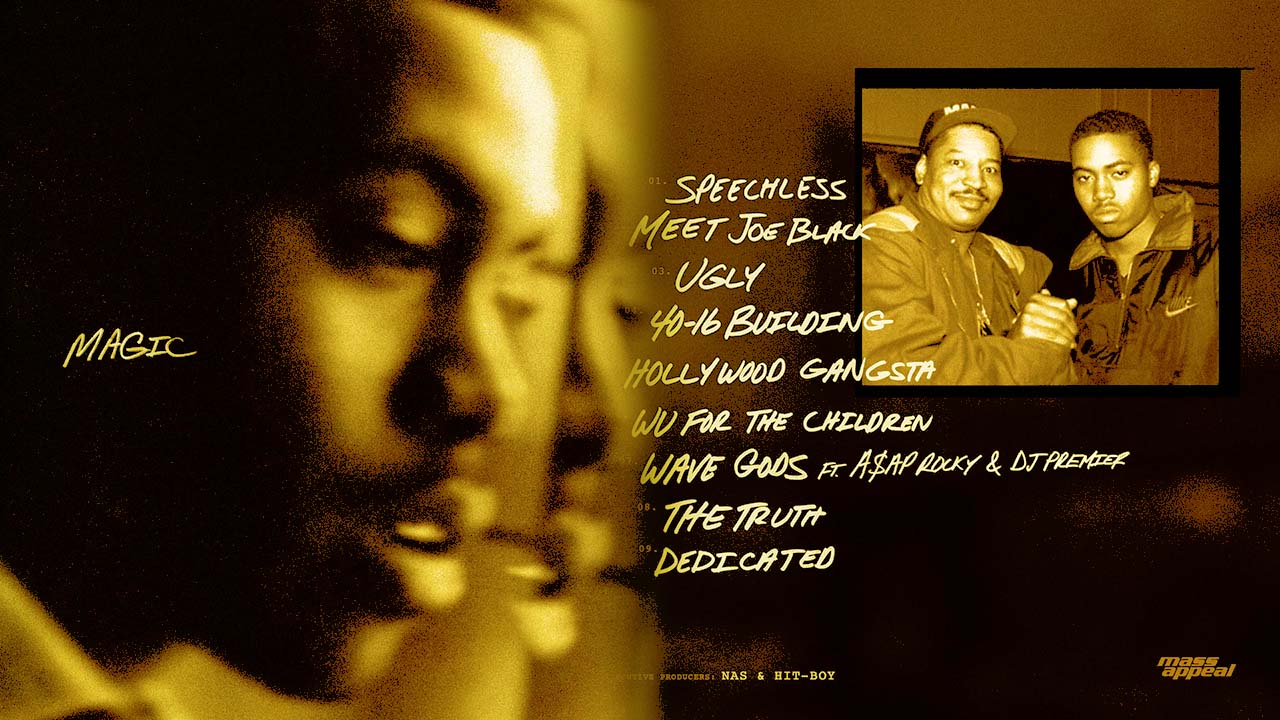 
Nas appears to have found a groove with Hit-Boy – the prolific duo are coming through for fans with a surprise album announcement dropping just in time for Christmas. 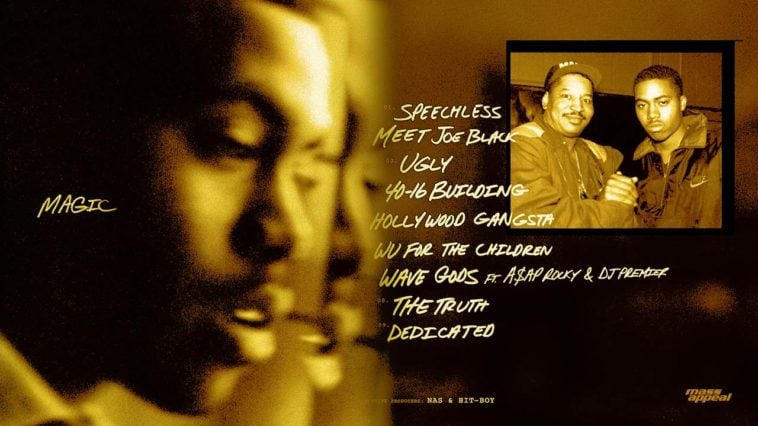 Nas and Hit-Boy have a special type of chemistry and a hit-making formula they are reprising again for fans this Christmas.  Following the release of King’s Disease 2 this summer, Nas and Hit-Boy are making the most of this holiday season with the announcement of their upcoming release for “Magic”.

The tracklist dropped early this morning and reveals the nine-track album with features from A$AP Rocky and additional production from DJ Premier on the song “Wave Gods.” The remainder of the project will not include any guest verses.

The album title, Magic, is an ode to legendary radio host Mr. Magic – the album cover art features a dated photo of Nas and Mr. Magic, who died in 2009. Mr. Magic was a founding member of The Juice Crew All-Stars and The Juice Crew which launched the careers of Roxanne Shante, Biz Markie, MC Shan, Craig G., Big Daddy Kane, Kool G. Rap, and Masta Ace.

“MAGIC is in the air. Midnight et brand new music to vibe to,” wrote Nas on Instagram. “Wow!!!” reacted Hit-Boy in the comment section.

Kings Disease won the Grammy for Best Rap Album in 2020. 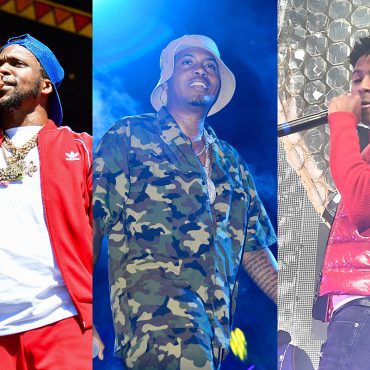 Week in and week out, there are plenty of brand-new rap songs, no matter the time of year. It can be really difficult to stay aware of what's out and also what's hot, so XXL decided to make things much easier for you. Instead of sorting out nearly everything that released this week, we've narrowed it down to strictly the best of the week, saving you plenty of time.Expect to […]