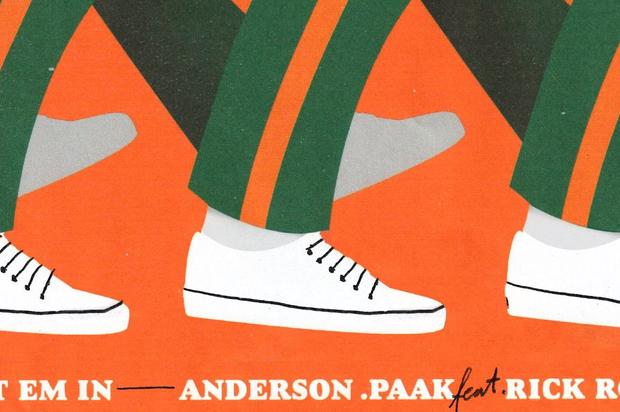 We've already shared Nas's "Ultra Black," a single released on Friday (August 14) that was produced by Hit-Boy. That wasn't the only track to arrive from the celebrated producer as he's also responsible for Anderson .Paak's "Cut Em In," a single featuring the boss Rick Ross. Hit-Boy isn't the only producer on the single as he's joined by G. Ry and Corbett who help craft a top-tapping, upbeat beat that pairs […]