The collected works of one Nasir Jones stand among hip-hop’s most engaging and lyrically thought-provoking. Many fans are quick to cite Illmatic,I Am, Stillmatic, The Lost Tapes, God’s Son, and Life Is Good as essential pieces of the canon. Yet more often than not, Untitled is swept under the rug. Once titled under a different name of N****r, Nas ultimately dropped his chosen title amidst a swirl of controversy, opting for a vastly safer (though more thematically diluted) choice. Upon its release, the “Hero” led album received solid praise, yet the album largely fell unnoticed in the grand scheme of the Jones discography.

Today, Untitled turns eleven, and Nas took to Instagram to remind the masses of the occasion. With an evocative album cover and production from Jay Electronica, Polow Da Don, Salaam Remi and many more, Untitled found Nas exploring themes of identity, race, politics, and his own environment across a loosely linked conceptual throughline. Contributions from The Game, Chris Brown, Busta Rhymes, Keri Hilson, and more helped round the album out, but the show belonged to Nas, who once again kept his bars pristine and his flow second-to-none.

Take a second to revisit an oft-unsung chapter in Nas’ catalog, his ninth studio album, which led to another gold plaque upon his wall. Have you bumped this one recently? If so, how do you feel it holds up? 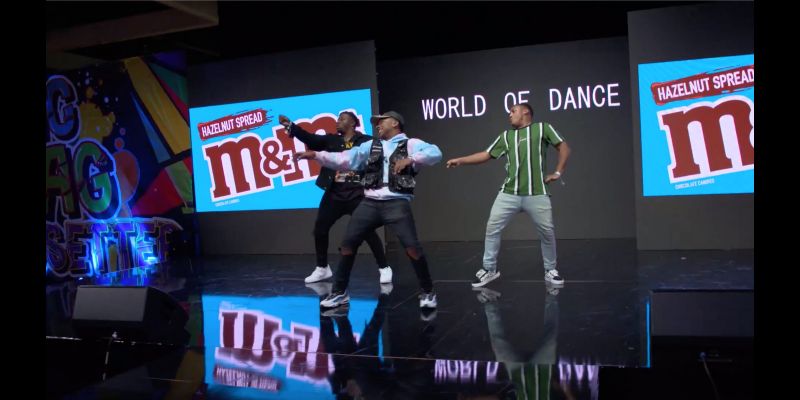