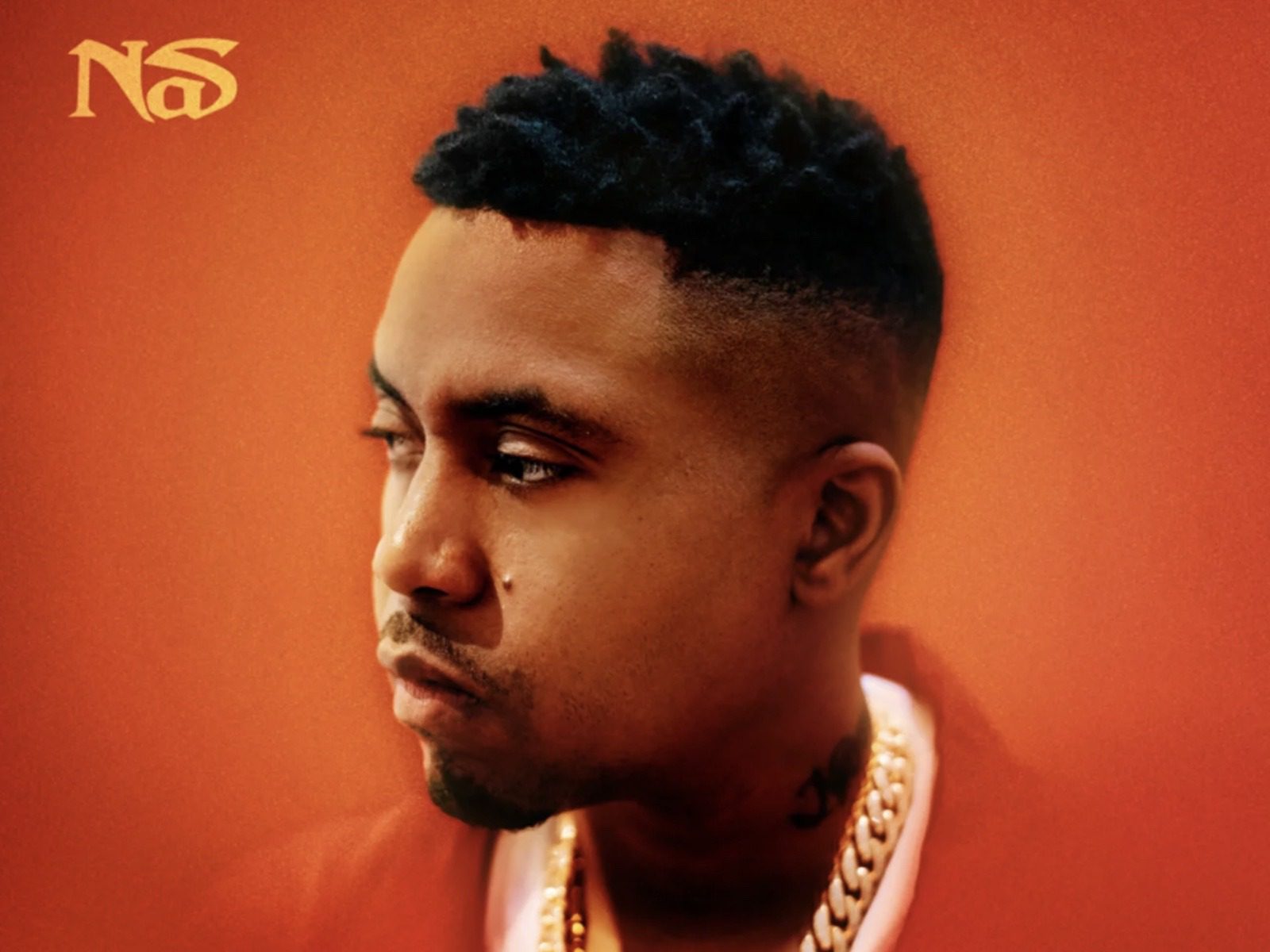 New York rapper Nas is going to make it very hard for fans to pick which album to stream first August 6th – King’s Disease II or a much-needed Kanye West Donda release. The hip-hop heavyweight has announced a surprise drop for his follow-up to last year’s unforgettable LP. 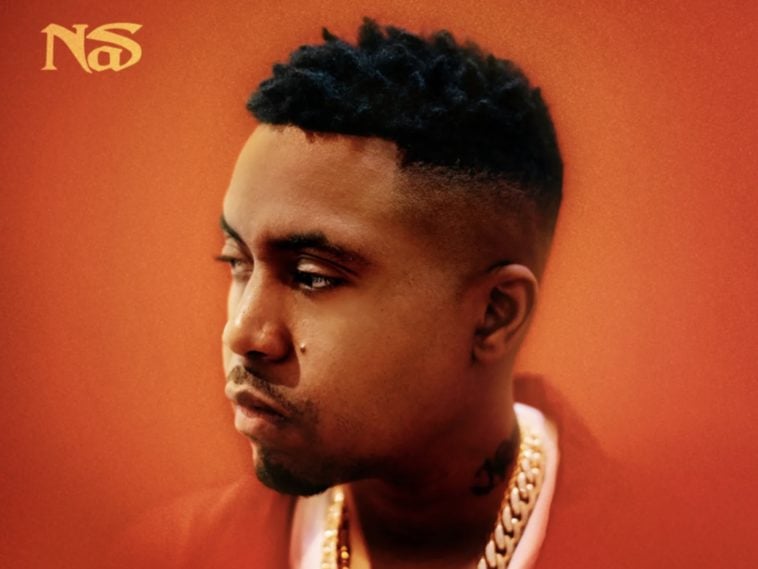 Nasir Jones delivered the massive shocker to the world by revealing both the project artwork and drop date. Barring any changes, the album will officially arrive a week from Friday.

Recently, Nas made headlines courtesy of a super throwback verse resurfacing to the masses. On the track, he takes aim at none other than the late Tupac Shakur. The song came out 25 years ago in 1996, the same year Makaveli was tragically murdered.

“I got dreams of ganja trees and fronto leaves / Honda bikes, diamond dikes rubbing me, loving me / From tube-socks in Timbs to blue rocks and Benz / Who got the ends, the type of n–ga 2Pac pretends / To all n–gas who shine, guess who got revenge / I won’t showboat, my flow choke you,” the first time fans have heard Nas on wax disparaging the late icon.

God’s Son recently turned back the hands of time for a timeless 90’s era anthem. Nas came through with the cross-generational collaboration hip-hop desperately needed. Nas released a fresh take on his 1993 freestyle leak “Life Is Like A Dice Game” for Spotify.

Just in time for Independence Day Weekend, Nasir Jones dropped the record for the streaming giant’s Singles x Rapcaviar section. Nas pulls 23-year-old Cordae and 39-year-old Freddie Gibbs as features for this song’s re-imagining. In the song, the rappers discuss the difficulties of life in the spotlight and take turns spitting fire bars.

Over the years, the original “Life Is Like A Dice Game” has survived through unofficial sites and streams.

Nas really is for the culture. The rap heavyweight recently jumped at the chance to recognize hip-hop’s impact on not only him but the world in “Hip-Hop 50.” During an interview, Nas opened up about the special meaning his Showtime project had for him.

There are so many more stories. I’m opening up with this, but ‘Hip Hop 50’ is a multi-tier initiative, created by Mass Appeal [in partnership with CBS Viacom], and we built this platform to ensure the anniversary of hip-hop is celebrated in a real iconic way, and that everybody should be involved with this. This is something that’s coming up that we don’t want to just pass by like it’s small. This is the biggest birthday in the world. You’re going to see the stories from every element of hip-hop, whether it’s the street stories, whether it’s the MCing. Whatever it is, we want to celebrate and push this birthday party to the max.” (Variety) 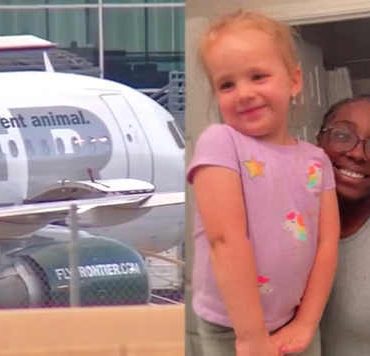 Messed Up: Airline Accused Black Woman Of Human Trafficking While Traveling With Her 4-Year-old White Sister!