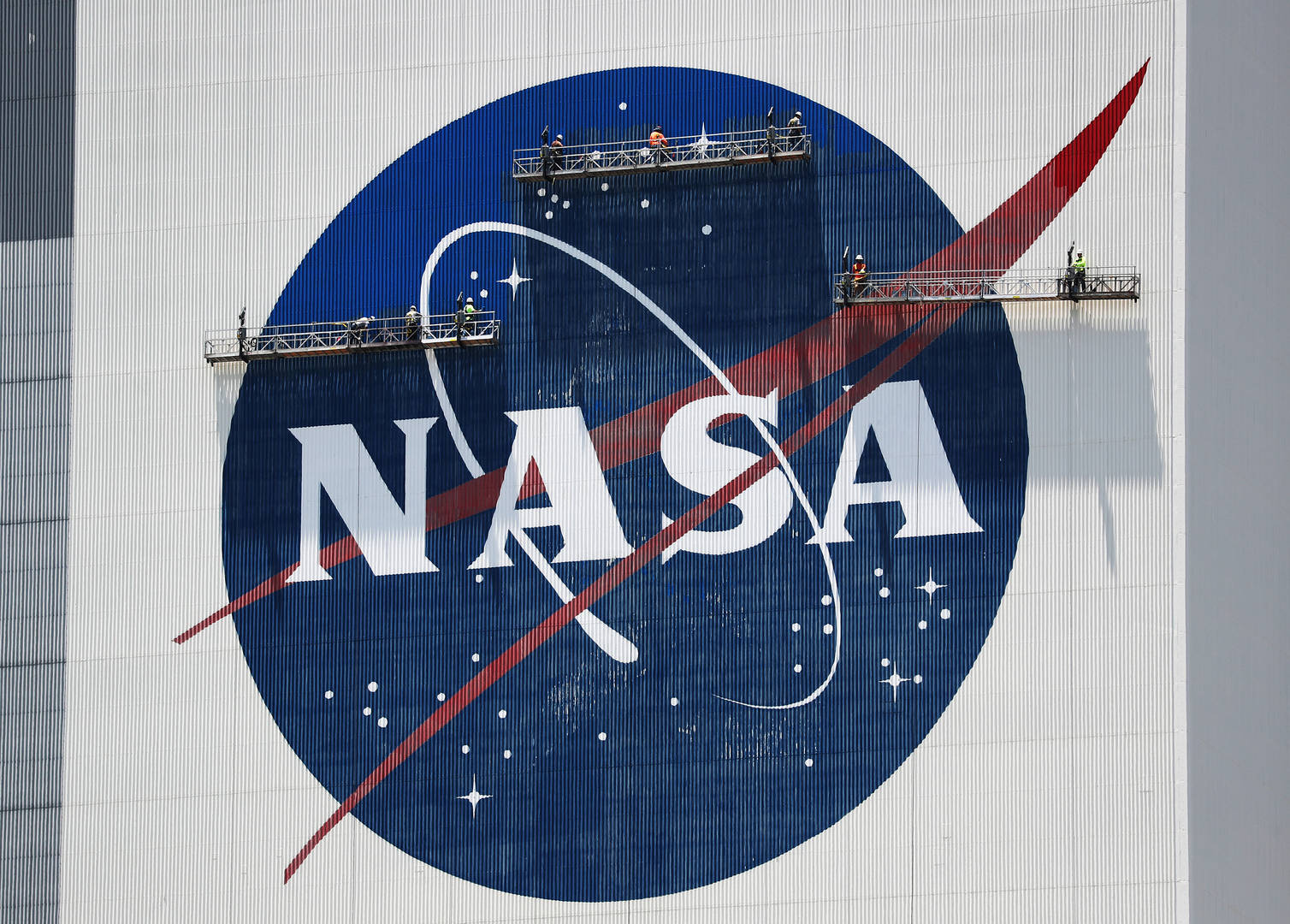 A small asteroid may hit earth on the day before the election, according to NASA.

NASA says that a small asteroid will pass by the Earth on the day before the 2020 Presidential election with a slight chance to collide.

“Asteroid 2018VP1 is very small, approximately 6.5 feet, and poses no threat to Earth. If it were to enter our planet’s atmosphere, it would disintegrate due to its extremely small size,” NASA said in a statement. “NASA has been directed by Congress to discover 90% of the near-Earth asteroids larger than 140 meters (459 feet) in size and reports on asteroids of any size.”

The asteroid would be more or less harmless to the earth at such a small size and only has a 0.41% chance of actually hitting the planet.

“It’s quite an accomplishment to find these tiny close-in asteroids in the first place, because they pass by so fast,” said Paul Chodas, director of the Center for Near-Earth Object Studies (CNEOS) at NASA’s Jet Propulsion Laboratory in Southern California.

“There’s typically only a short window of a couple of days before or after close approach when this small of an asteroid is close enough to Earth to be bright enough but not so close that it moves too fast in the sky to be detected by a telescope,” he said.

The asteroid was first identified at Palomar Observatory in California in 2018.

‘Blueberry Faygo’ Rapper Lil Mosey Arrested On Felony Gun Charge | HipHopDX Subscribe Subscribe To DX Newsletter Get the most important stories in Hip Hopstraight to your inbox Thank You! Thank You! Thank You!You’re Far Too Kind To complete the subscription process, pleaseclick the link in the email we just sent you. Joining Newsletter Source link