Written by JARVIS LEROUGE on September 4, 2018

Experimental banjoist Nathan Bowles is a stalwart of the new Americana resurgence orbiting the Paradise Of Bachelors label. The Durham musician has been a figure in various Appalachian and folk circles for a while now, playing with everyone from Steve Gunn to the Black Twig Pickers and the drone group Pelt. Now he’s focusing on solo material.

Bowles’ fourth full-length album, Plainly Mistaken, is out this October. On the new release, Bowles rounds out his inventive take on Appalachian folk with the addition of a drummer (Rex McMurry) and a double-bass player (Casey Toll) to make up a full band for the first time in his solo career. Earlier this summer we caught the first glimpse of the upcoming album with the sprawling 10-minute track “The Road Reversed.” He’s back today with the melancholic “Now If You Remember,” the new album’s opening track.

“Now If You Remember” is a cover of a Julie Tippetts’ song by the same name. It’s something of a spooky lullaby that features a cyclical melody and vaguely ominous lyrics. We get to hear Bowles’ voice, which is sort of a rarity among his predominately banjo-based discography. It’s still got plenty of warmth, but sets the tone and welcomes you into Bowles’ exploration of a new world of unfamiliar melodies spun from familiar folk sounds.

Here’s what Bowles said about the standout track in a recent email:

This is a song that bewitched me from the first time I heard it — something about the 2nd person perspective, the weirdly specific but center-less vocals, the water-wheel turning of the cyclical piano and guitar. Tippetts’ vocals are inimitable, so I tried to honor instead the song’s spirit, something both somnambulant and vaguely portentous, like falling asleep by a dying campfire.

Listen to “Now If You Remember” below.

Plainly Mistaken is out 10/5 via Paradise Of Bachelors. You can pre-order it here. 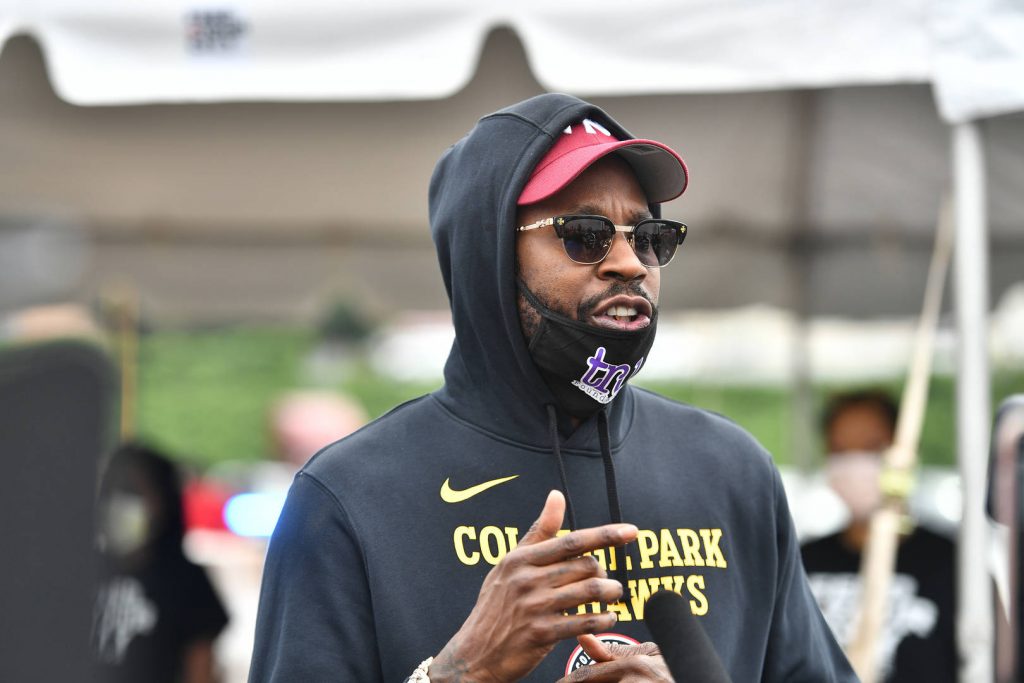 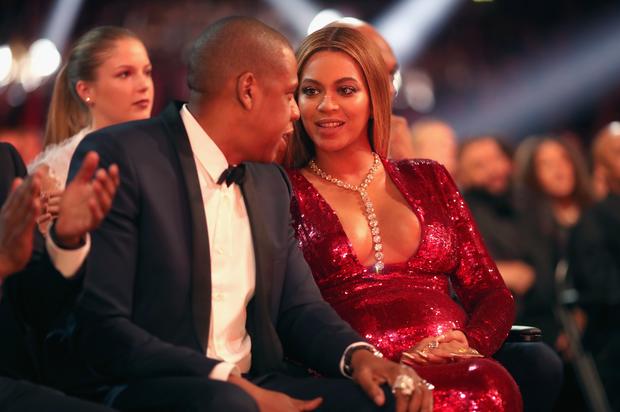 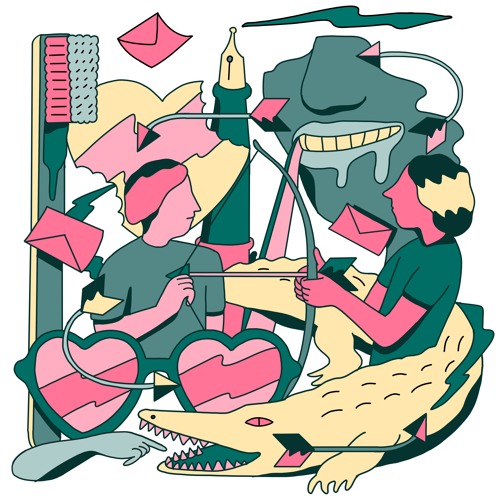