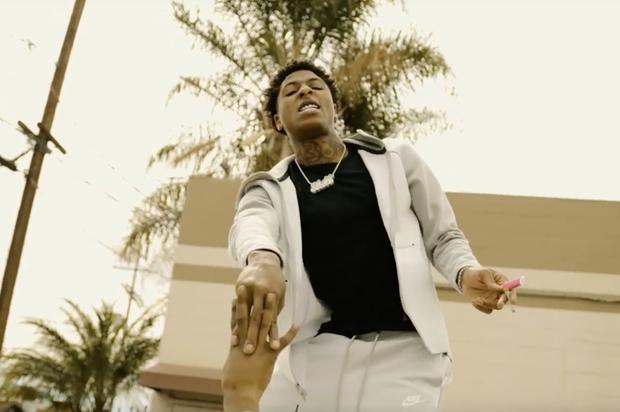 Would it really be a new day if we didn’t get a fresh release from Youngboy Never Broke Again? The 20-year-old Baton Rouge native is building his legacy one hit at a time, dropping tons of new music for his fans to consume over and over. After the release of last year’s AI YoungBoy 2, the rising star came through with Still Flexin, Still Steppin and both projects have been racking up strong numbers. Of all the new school rappers currently making noise, YB is one of the most dependable, keeping a crazy work rate over the course of the last two years. We’re not even a few weeks removed from his last album and, already, Youngboy has released a couple of new loosies. His latest video is for “Drop’Em,” a previously-unheard banger.

The most recent video release from NBA Youngboy comes as a surprise to his fans after it was revealed that he’s currently still leading YouTube’s artist standings, totalling more views than any other rapper on the medium. This drop will surely help propel him even further ahead of his competition.

Listen to “Drop’Em” below and let us know what you think.

Roll that dope up, that n***a a bitch I split his mans, yeah
Check the score boy, that’s why he mad, them n***as lame, yeah
Posted up grave-digging where the gang at
Bitch how you be talkin’ when yo mans dead 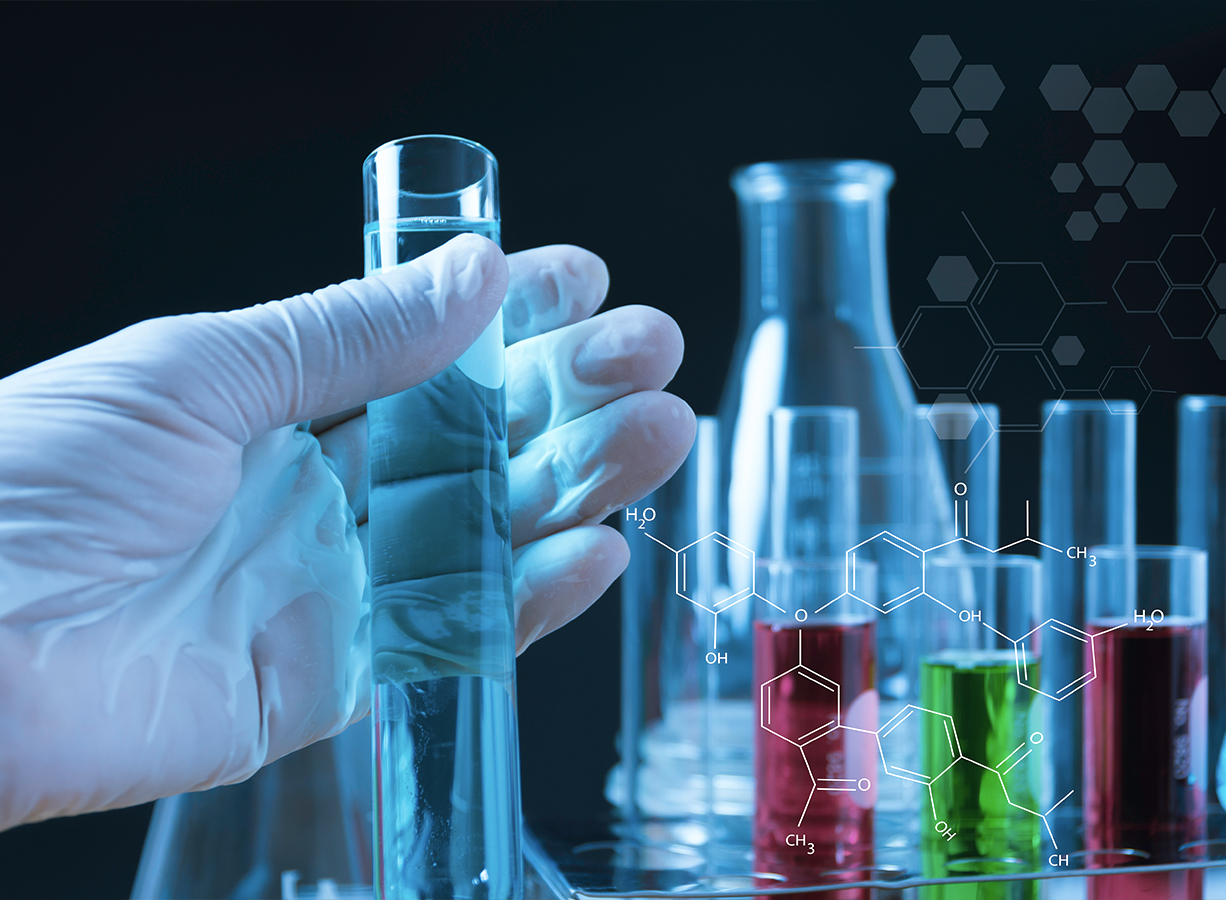 Like any music, jazz has its revolutions; its sudden incidents in infrastructure; its disruptive presences of unprecedented sound. Mostly it's slower than that, though, with years and generations of accretions before it seems to call for new vocabulary. That's one way to look at Winter Rockfest, whose latest incarnation occupied a dozen or so venues in downtown New York City last weekend. In a decade and a half of steady […]