Youngboy Never Broke Again and Nicki Minaj appear to have a song together, filming a new music video and posting a nice moment on Instagram.

Describing his perfect woman in the track, “Nicki Minaj” shows the superstar rapper from Baton Rouge floating over production from June The Genius. “[I need a woman] who will never leave me, always happy for her to see me/Who will never mistreat me, entertain me like a TV,” raps YB. He doesn’t outwardly mention Nicki by name but, titling it after her, you could tell that he had a little bit of a crush.

It seems as though he manifested his dreams into reality because, in his latest post on social media, NBA Youngboy looks ecstatic to just be standing next to the rapper.

“What that speed about,” wrote YB as his caption. In the picture, he puts his hands up to his heart (or to rearrange his neckful of chains) and shows the biggest smile we’ve possibly ever seen out of him. Nicki Minaj stands to his side, putting a hand on his shoulder as they film what looks to be a music video for an upcoming collaboration. In the second shot of the gallery, Nicki’s baby bump is on full display and, in the third, even more details are possibly given about the song with producer Mike Will Made-It joining the fray.

It’s nice to see a moment of joy for Youngboy Never Broke Again, who seems to be perpetually angry.

Keep an eye out for any further announcements about this new song and video! 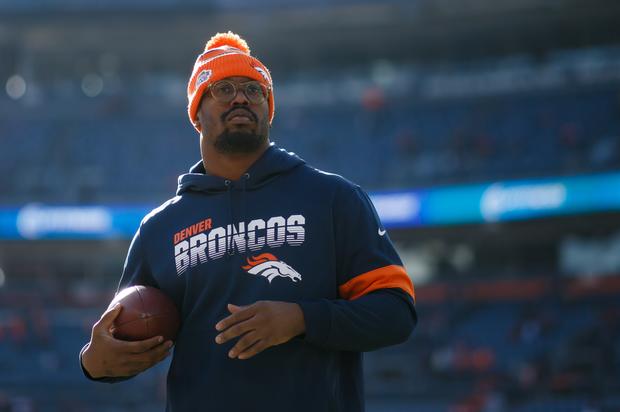