Youngboy Never Broke Again’s mother has a harsh message for anybody that comes at her son.

Youngboy Never Broke Again always has some dramatic stuff happening in his life. Whether he’s clashing with one of his many baby mamas or hurling threats at Kodak Black, the 20-year-old Baton Rouge native is pretty entertaining to keep track of. Without a filter, you can expect anything to come out of NBA Youngboy’s mouth next. Nothing is off-limits. During his rant directly following his girlfriend Yaya Mayweather’s arrest this weekend, the rapper called her dad, championship boxer Floyd Mayweather, a “bitch ass n***a.”

It turns out that he’s not the only person in his family that has a temper. During a live-stream on Instagram, the star’s mother chimed in about all the hate her son has been getting.

“Don’t talk about my child because, guess what, that’s a grown-ass man over there,” said Youngboy’s mother on video. “And I promise you I don’t want my child running behind nobody, going to look for nobody, or none of that. I don’t want my child doing none of that. But I’m telling this to any motherfucking body. If you go at him and if you go to him, he better let every motherfucking bullet out.” 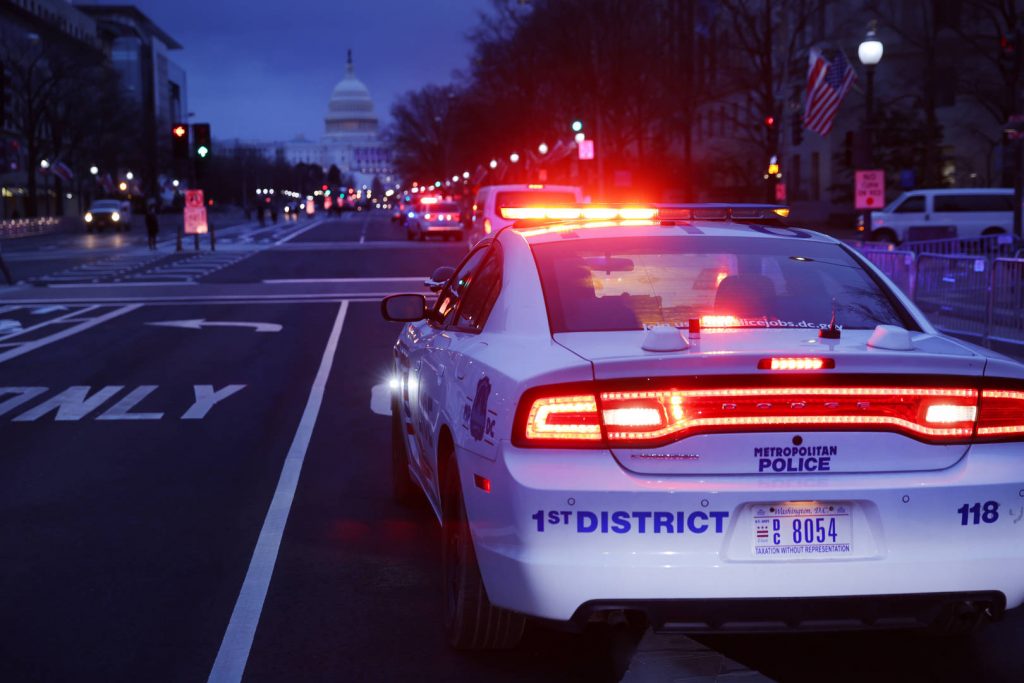 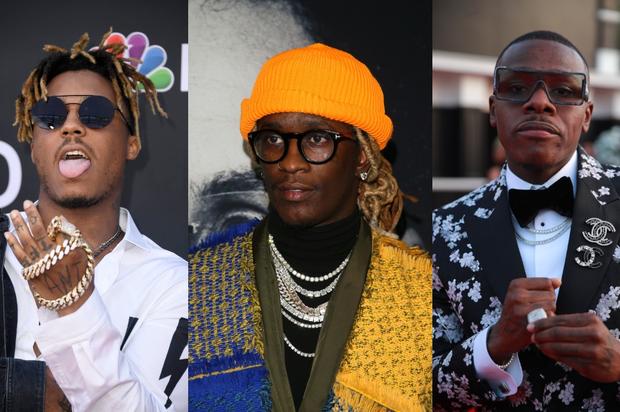 Even COVID-19 Can't Get R. Kelly Out Of Prison