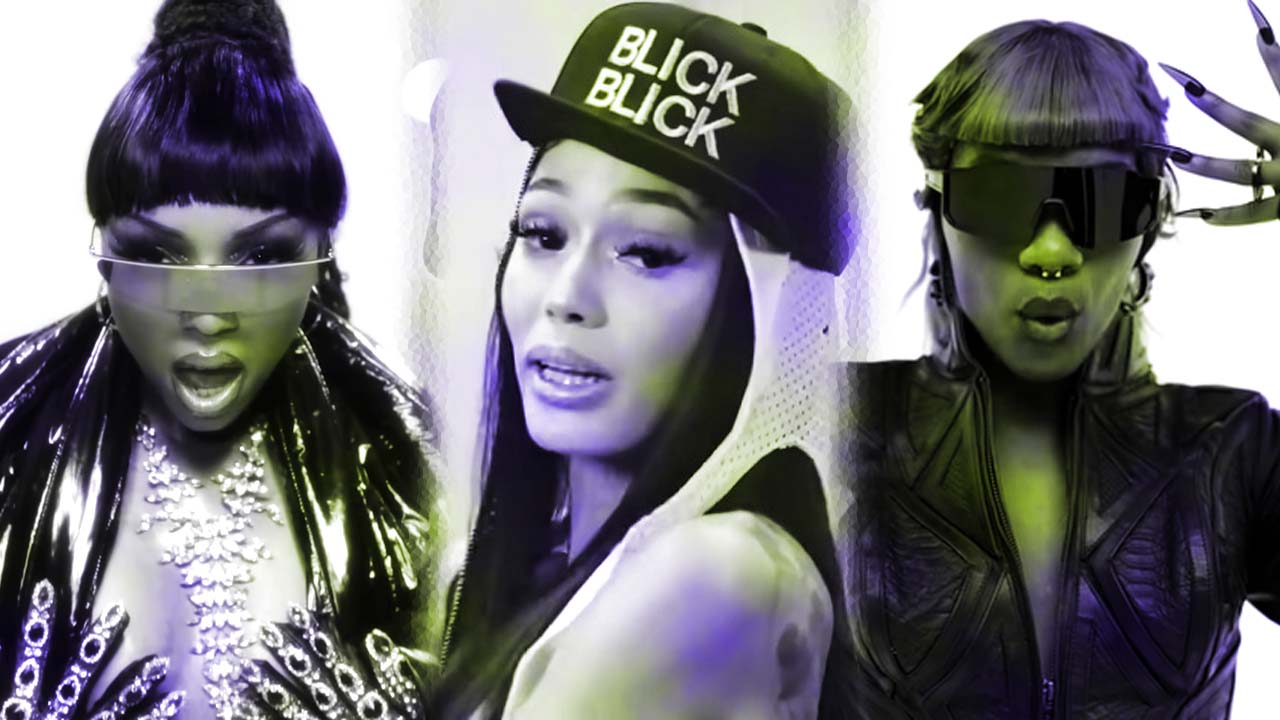 Another week of new music and of course these ladies are running it.  We’ve got new singles from Chloe Bailey, BIA, and DoeChii.  Plus, Coi Leray’s anticipated debut album is finally here and Normani and Ashanti are making power moves. 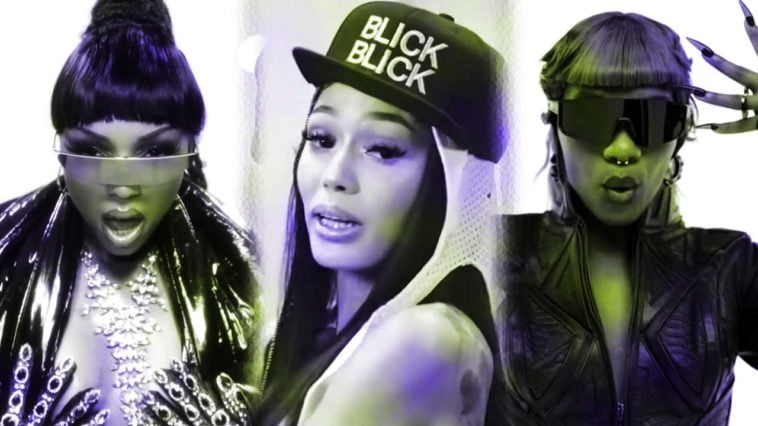 Although her rise to stardom has been rocky over the last year, Coi Leray makes sure to bounce back on top every time, proving why she’s the big trendsetter of the year. Coi’s anticipated debut album, “Trendsetter,” has finally dropped and fans are already running up streams!  Lil sis Coi is here to stay.

Chloe Bailey drops a new single “Treat Me,” and the visuals are unapologetically sexy, not to mention the fire upbeat track itself.  Chloe came through with an unforgettable  performance that was on point from beginning to end, and her creative, versatile looks were everything.   Fans are still recovering from “Have Mercy” and now this? It looks like Chloe has a new hit on her hands, and we are primed and ready for the solo album.

As we predicted,  BIA is blowing up in 2022. The Perico Princess just dropped a new single with Dreamville founder,  J.Cole. The hit new single “London” has BIA talking her ish once again, and we’re here for it!  The flaunting lyrics are definitely giving “Whole Lotta Money” 2.0.

Ashanti is back with more major news. After celebrating her star on the Hollywood walk of fame, the gain of owning the masters to her music is paying off. In celebration of the 20th anniversary of her self-titled album, Ashanti took to Instagram to announce her historical partnership with techweb company EQ and her NFT collection that will allow fans exclusive perks, access to re-recordings, and royalties when released.  We see you making history, sis!

After announcing being the first female rapper signed to record label TDE, Doechii is coming through with hit after hit! Her new single “Crazy” gives us a glimpse of what the artist has in store, showing that Doechii’s sound is clearly one of a kind.

Back in July Halle Bailey confirmed the film she’s been working on and waiting for her whole life has finally wrapped. Now that she has more free time on her hands, it looks like the singer, songwriter turned actress has caught the love bug. Halle took to Twitter to express her feelings, she wrote: “Being in love is so dang fun.”  Is it safe to say the Youtuber turned rapper, DDG stole her heart?

Once again, Normani is not playing fair. The R&B star took to Twitter to announce her partnership with the Women’s Sports Foundation on a special-edition bag of Cracker Jill in support of women and girls in sports. 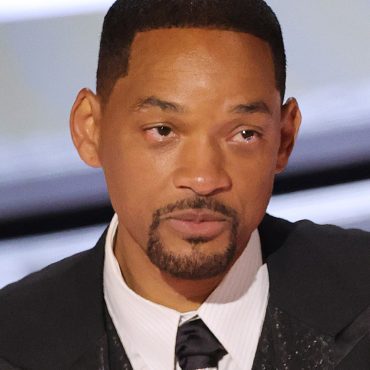 Film Academy Bans Will Smith From Oscars for 10 Years – Report

Less than two weeks after the now-infamous "Slap" where Will Smith open-hand slapped Chris Rock during the 2022 Oscar Awards following Rock making a joke about Jada Pinkett Smith, Will has been banned from the Academy Awards.According to The Hollywood Reporter on Friday (April 8), the Film Academy is reprimanding Will Smith after he slapped and yelled expletives at Chris Rock after Rock made a G.I. Jane-related joke, which was aimed towards Jada and the […]