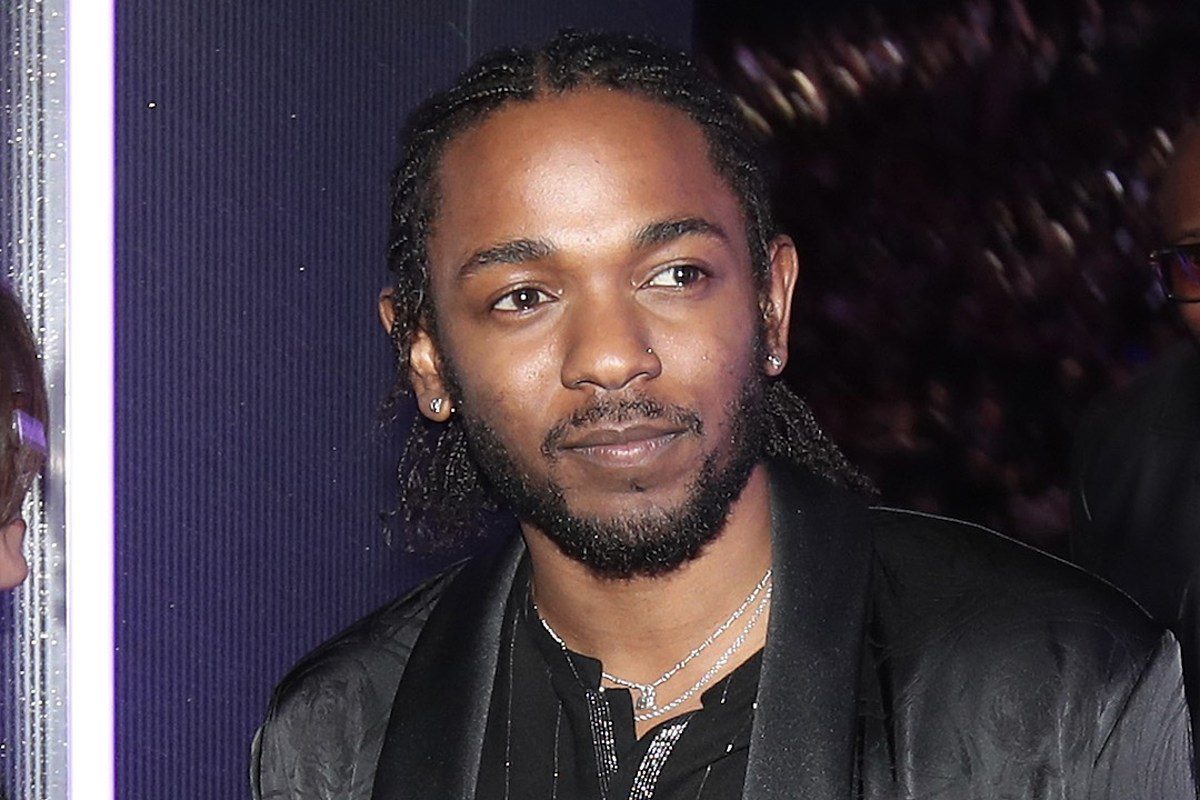 It’s been four years since Kendrick Lamar has dropped a full-length studio album, but it looks like he’s preparing to drop some new material soon.

It appears that K-Dot has registered at least 32 song titles with ASCAP (The American Society of Composers, Authors and Publishers), an organization that protects artists’ musical copyrights. It’s unclear when Kendrick actually registered the songs.

Among the song titles registered include “Before The Hangman’s Noose,” “Director,” “Believe,” “Blow Ya Mind,” Feel For You,” “End of the Line,” “Erika Kane,” “Driving Down The Darkness,” “Lesson Learned,” “Living My Life,” “Hood Love” and many more.

All of the tunes have three publishers listed: Top Dawg Music, WC Music Group and Hardworking Black Folks Inc., which Dr. Dre and Kendrick often published their works under this name.

There is no official word if any of the aforementioned songs will appear on Kendrick’s new project.

K-Dot’s last album was Damn. in 2017. The collection won Best Rap Album at the 2018 Grammy Awards and garnered the Compton rhymer the prestigious Pulitzer Prize for music.

“As I produce my final TDE album, I feel joy to have been a part of such a cultural imprint after 17 years,” he wrote in a statement. “The Struggles. The Success. And most importantly, the Brotherhood. May the Most High continue to use Top Dawg as a vessel for candid creators. As I continue to pursue my life’s calling.”

Kendrick also added: “There’s beauty in completion. And always faith in the unknown. Thank you for keeping me in your thoughts. I’ve prayed for you all. See you soon enough.”

Kendrick closed out the letter with the word “oklama.” However, the meaning or significance of the term is unknown.

XXL has reached out to reps for Warner Chappell Music, the global publishing arm for Warner Music Group, for comment. 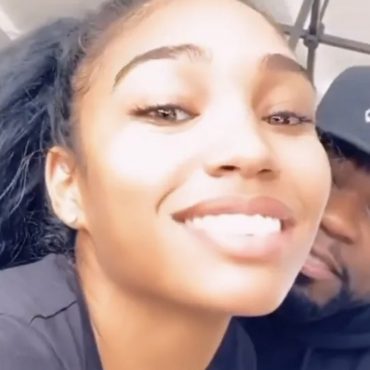 New York rapper 50 Cent has no problem letting the world know he loves his bae Cuban Link so much he'd have law enforcement bring her back to him. The hip-hop funnyman has shared a jaw-dropping snapshot of his ride or die and playfully showed off her Labor Day Weekend bikini goals. 169 Views Fifty hit up his Instagram page with a stunning look at Link. The shot features Cuban […] 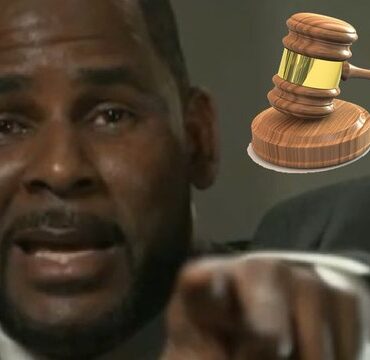 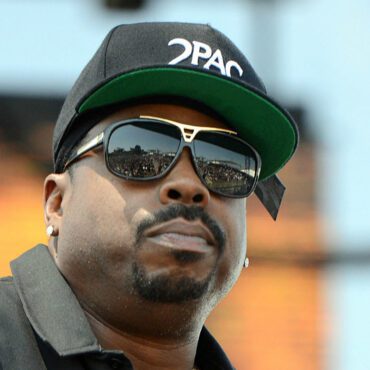