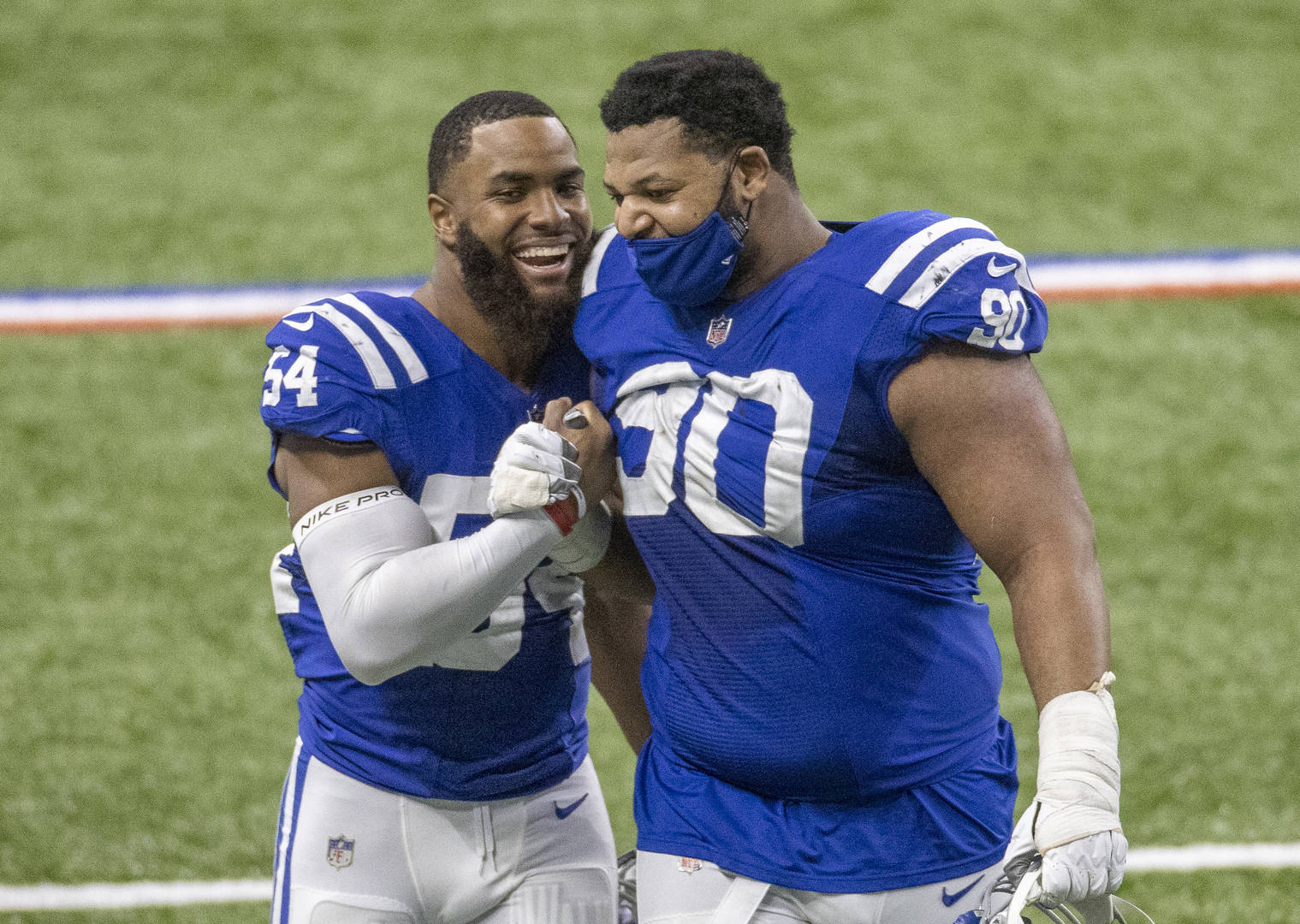 The NFL playoff schedule for Wild Card Weekend has been announced.

The NFL has released the official schedule for the first round of the playoffs, set to kick off next weekend. After Washington’s Sunday Night Football victory over the Philadelphia Eagles, all the matchups have been determined.

The first weekend of the playoffs, being called “Super Wild Card Weekend,” will begin with the Indianapolis Colts taking on the Buffalo Bills in Buffalo at 1:05 PM, Saturday.

Washington will play the Tampa Bay Buccaneers, Saturday night, but it could just have easily been the New York Giants in their place. Had the Eagles beat Washington, New York would be a playoff team. Giants fans were enraged on Twitter after the Eagles appeared to give up in the second half by benching Jalen Hurts. Giants wide receiver Golden Tate wrote on Twitter, “Eagles hate us more than they hate Washington AND they want Chase Young to win OFFENSIVE ROOKIE MVP #mytheory.”

Check out the full schedule below: