Nicki Minaj responds to Meek Mill bringing up her brother’s rape of a child.

Oh boy, this broke down pretty quickly. This morning, we published an article about Meek Mill “liking” a post on social media that appeared to clown Kenneth Petty, the current husband of his ex-girlfriend Nicki Minaj. Mere hours following that, Nicki clapped harshly at the Philadelphia rapper, sharing a bunch of photos of the two together and adding a clown face over his in her story. She alluded to Meek beating a woman in her post, refusing to share too many details but when he hit back by bringing up Minaj’s brother child rape conviction, she divulged all the tea.

“You beat your own sister and taped it. Spit on her & taped it. Kicked me in front your mother and sent her to the hospital,” alleges Nicki Minaj in her latest string of tweets against Meek Mill. “Sucking drake dick made u feel tough again. Move on.”

This is a very serious allegation coming from Minaj and it’s something we’ve never heard about to this day. She followed up by mentioning Mill’s comments about Jelani Maraj and the child rape case he was recently sentenced in, saying: “Imagine talking about an alleged rape of a child to hurt someone who wasn’t involved just so ppl can dislike me. You can never stand on your own. You won’t tell ppl the mother is on tape asking me for $20 million to make the charge go away tho. U was around. U know. See u soon.”

On top of all that, Nicki also retweeted a fan who claimed that the only reason Meek is bringing up her brother is to deflect from his own alleged status as a “woman beater.”

What do you make of this development? 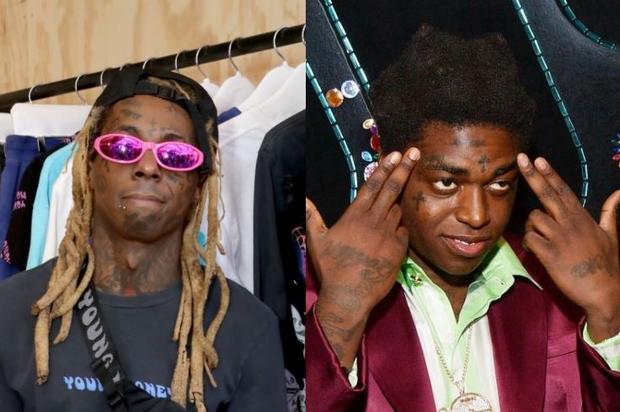 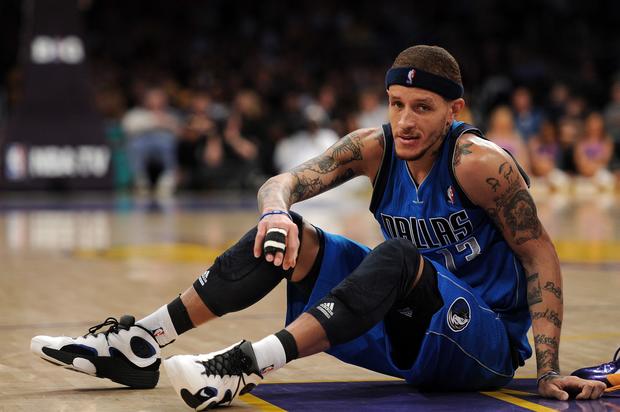