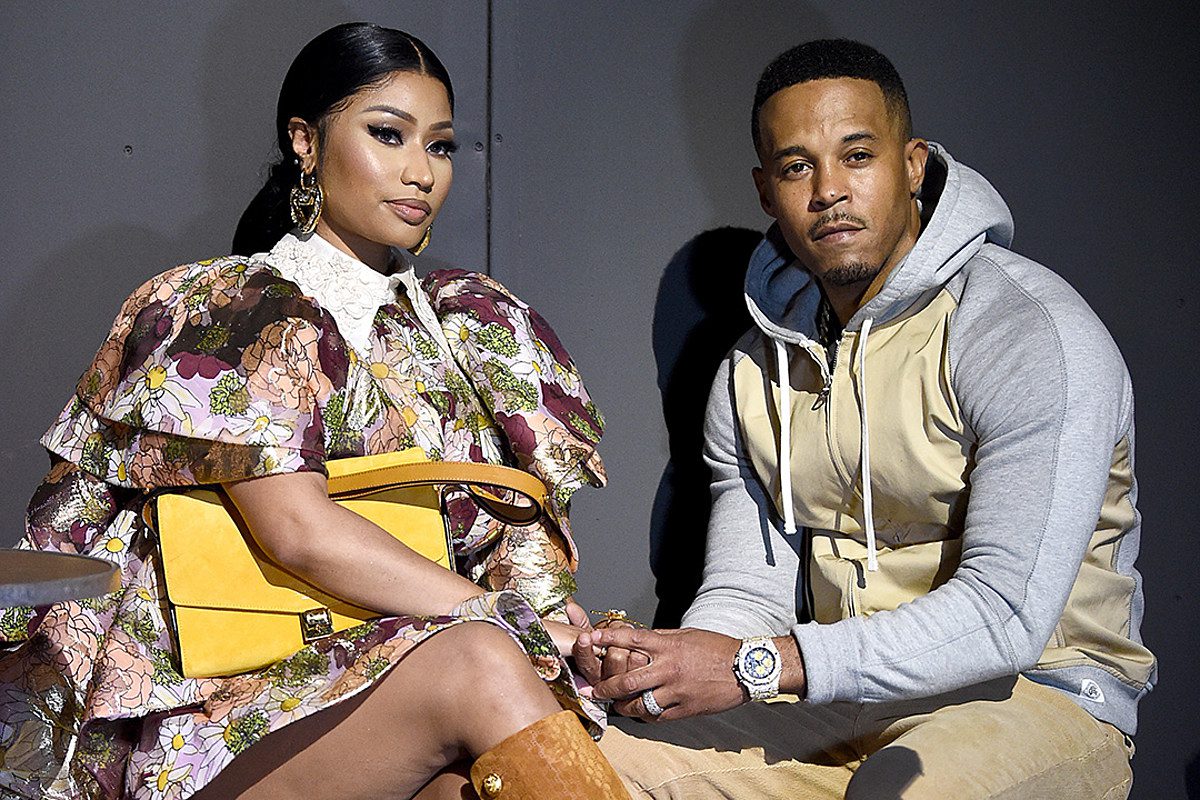 After being indicted last February for failing to register as a sex offender, Nicki Minaj‘s husband, Kenneth Petty, has struck a plea deal.

On Friday (Aug. 6), Petty agreed to a deal with the United States Attorney’s Office for the Central District of California, according to federal court documents obtained by XXL. As part of the agreement, Petty pleaded guilty to one count of failing to register as a sex offender in the case. In return for his plea, the USAO has agreed to sentence Petty on the low end of the sentencing guideline spectrum. Ultimately, the decision is up to a judge. The mandatory minimum Petty could receive is five years of supervised release, according to the documents.

As previously reported, Petty was indicted on Feb. 25, 2020 and turned himself in to authorities on March 4, 2020. Petty moved to California in 2019 with Nicki but failed to register as a sex offender. He got on police radar after being arrested in November 2019 following a traffic stop, where it was determined he was a registered sex offender in New York but failed to do the same in his new residence of California. He was released on a $20,000 bail and shortly afterward properly registered with the state of California.

In 1995, Petty was convicted for first-degree attempted rape for a 1994 incident with a 16-year-old girl. He was also 16 at the time and he served almost four years in prison in the case. In 2006, he was sentenced to prison for a manslaughter conviction. Nicki has defended Petty, even saying his rape accuser has recanted her statement.

Nicki and Petty got married in October 2019. Nicki gave birth to their first child in September 2020. 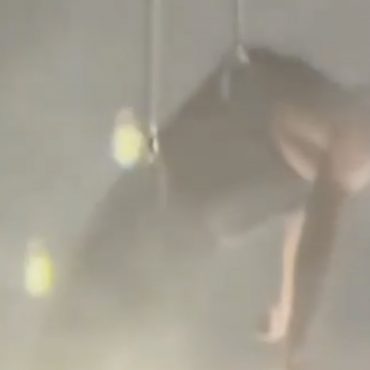 Kanye West Floats Up To The Heavens – SOHH.com

Grammy-winning rapper Kanye West knows how to leave an impression. The hip-hop star won fans over courtesy of an insane Donda album listening stunt. 190 Views During the wild event, Yeezy took things up a few major notes. The biggest moment has to be Kanye getting a lift into the air – literally. The dramatic moment featured Kanye’s music playing in the background. If you look close, you can see […]