Nicki Minaj is doing everything in her power to push this single.

Last year, Nicki Minaj returned from her months-long social media hiatus by dropping two new singles in “Barbie Tingz” and “Chun-Li.” The latter of the two would make its way onto her latest studio album Queen, which ushered in a whole new era for the rapper from Queens. The most recent chapter in her life hasn’t exactly been squeaky clean. There have been shoe-throwing incidents with Cardi B, a spat with Travis Scott after debuting at No. 2 behind Astroworld, and more embarrassing moments. She’s back on her grind though, promoting her brand new single “Megatron” and ensuring that everybody is aware that it drops tonight.

Her promotional tactics have taken social media by storm all week. Before Monday, everybody was wondering what Nicki was up to and she finally returned with some huge news, announcing the cut would arrive on June 21. In her latest batch of promo vids, the star lays in bed with her boyfriend Kenneth Petty as they listen to the song. She asks his favourite bars before calling him out for his “morning wood” in an unexpected turn. “When morning wood leads to #Megatron promo,” she wrote as her caption. Yikes.

In the video, she also pulls out a gun and starts motioning toward the camera. This is pretty all over the place but it does leave us with one thought. “Megatron” is going to be lit. Who’s excited about the new single?

Lil Nas X Says Tyler, The Creator & Frank Ocean "Made It Easier" For Him 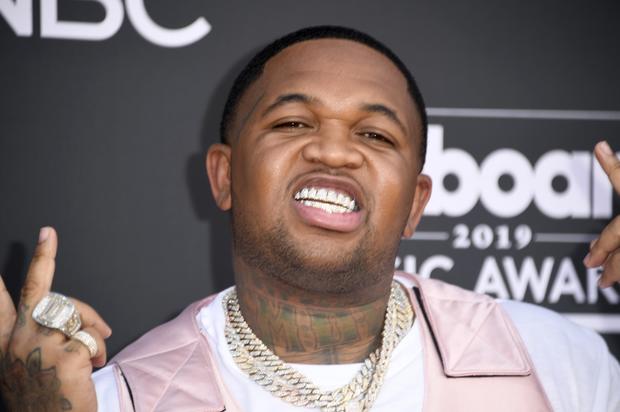 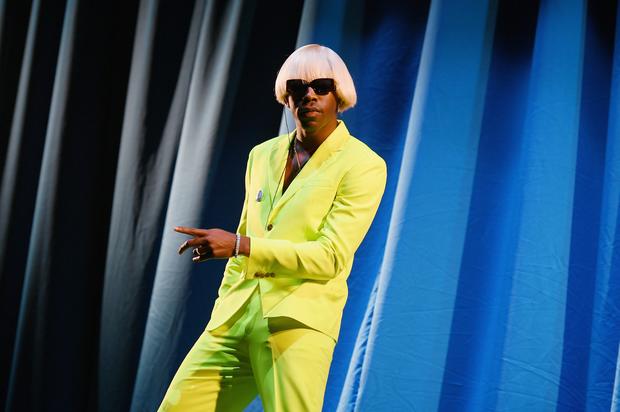