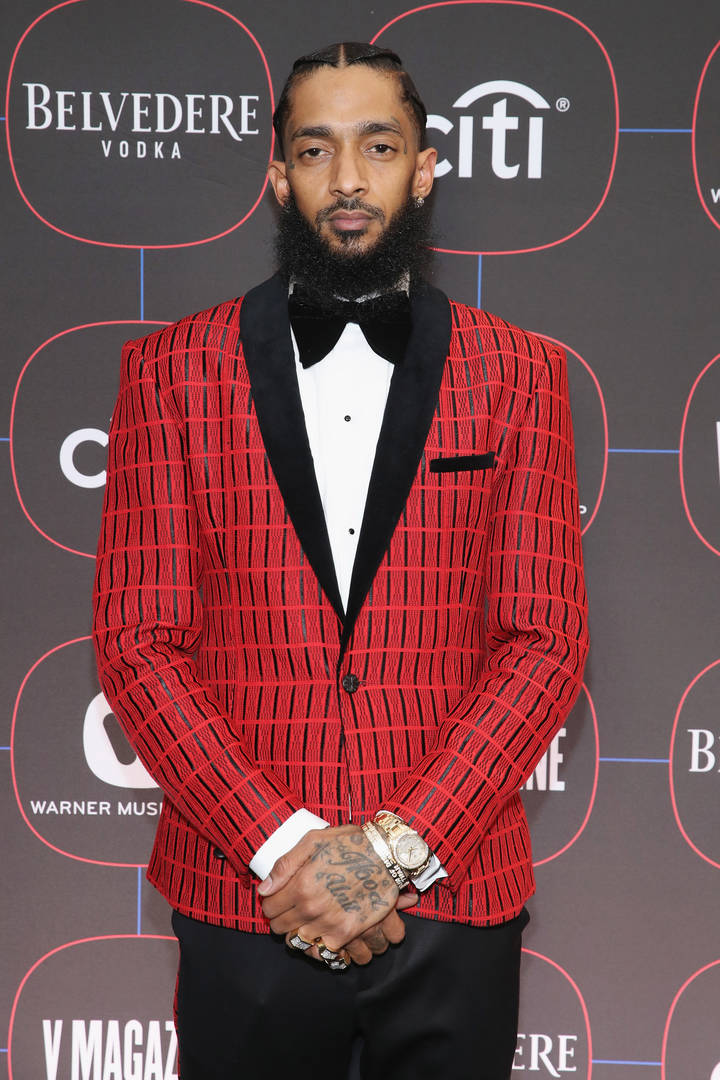 It’s hard to even fathom that nearly a year has passed since the death of Nipsey Hussle. The rapper only released his debut album a little over a year prior to his passing but within his short lifetime, he made an impact that went beyond his own community. Chances of receiving a posthumous album from him seem slim at this point but new reports claim that a documentary of the late rapper will be making its way to Netflix soon.

According to Deadline, Netflix has won a bidding war over a feature-length documentary on the life of Nipsey Hussle. Ava Duvernay has been tapped as the director for the documentary while her production company and Nipsey’s Marathon Films will co-produce the project. Reports claim that Netflix picked up the documentary for a high-eight figure deal, weeding out some other competitors who also have some heavy pockets. Duvernay was reportedly chosen for the director by Nipsey’s estate due to the work she did with 13th and When They See Us.

The news of a documentary on Nipsey Hussle being produced arrives a little over two weeks after Nipsey Hussle posthumously won Grammy for Best Rap Performance on “Racks In The Middle” ft. Roddy Ricch and Hit-Boy. The award show also included a heartfelt tribute with performances from DJ Khaled, John Legend, YG, Roddy Ricch and Meek Mill.

Run The Jewels Join Rage Against The Machine's Reunion Tour