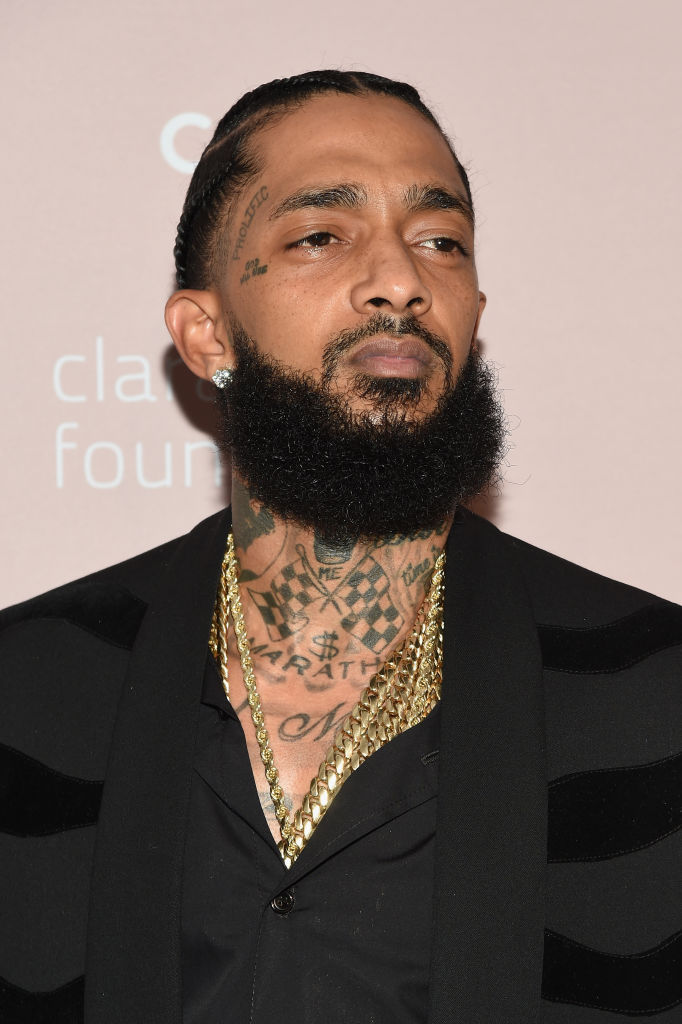 Nipsey Hussle’s “The Marathon Clothing” store had windows smashed as the entire block was vandalized.

The Crenshaw and Slauson corner in Los Angeles is synonymous with Nipsey Hussle and his legacy. The late rapper had set up roots there, opening up The Marathon Clothing and planning major developments in the area. Unfortunately, he was fatally shot before he had a chance to see the area truly transform.

There are still plenty of unanswered questions regarding the rapper’s murder, which leads us to the recent vandalism of The Marathon Clothing, which was seen in a video posted on social media.

In a new video shared by DJ Akademiks, Nipsey Hussle’s shop can be seen as windows were shattered and spray paint was used to damage the entire block. All of the stores in the strip mall appear to have been damaged.

“Whoever did this shit,” said the man filming the video. “If a crip n***a ever find out who did this, it’s ugly for them cuz.”

The shop was vandalized and potentially looted, although it’s unclear if the vandals took off with merchandise from the store.

Hopefully, authorities can check out security footage and find out who is responsible for the damage. 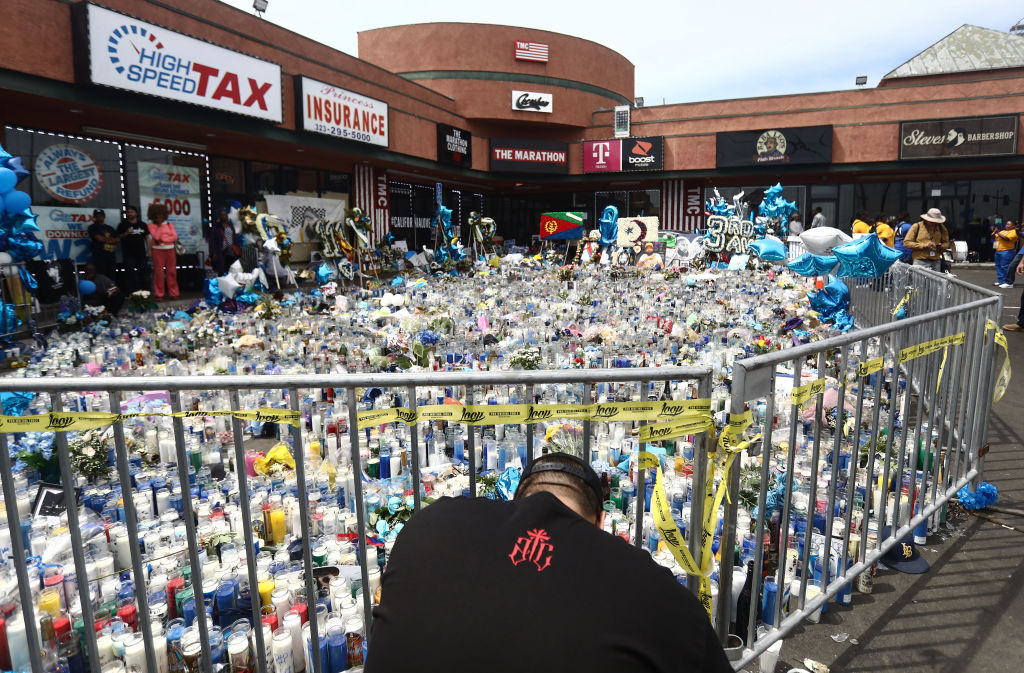 Recently, Roddy Ricch paid tribute to Nipsey Hussle by getting a brand new chain for the late rapper. Read more about that here.

Lil Wayne Faces Up To 10 Years In Prison For Federal Weapons Charge | HipHopDX Subscribe Subscribe To DX Newsletter Get the most important stories in Hip Hopstraight to your inbox Thank You! Thank You! Thank You!You’re Far Too Kind To complete the subscription process, pleaseclick the link in the email we just sent you. Joining Newsletter Source link