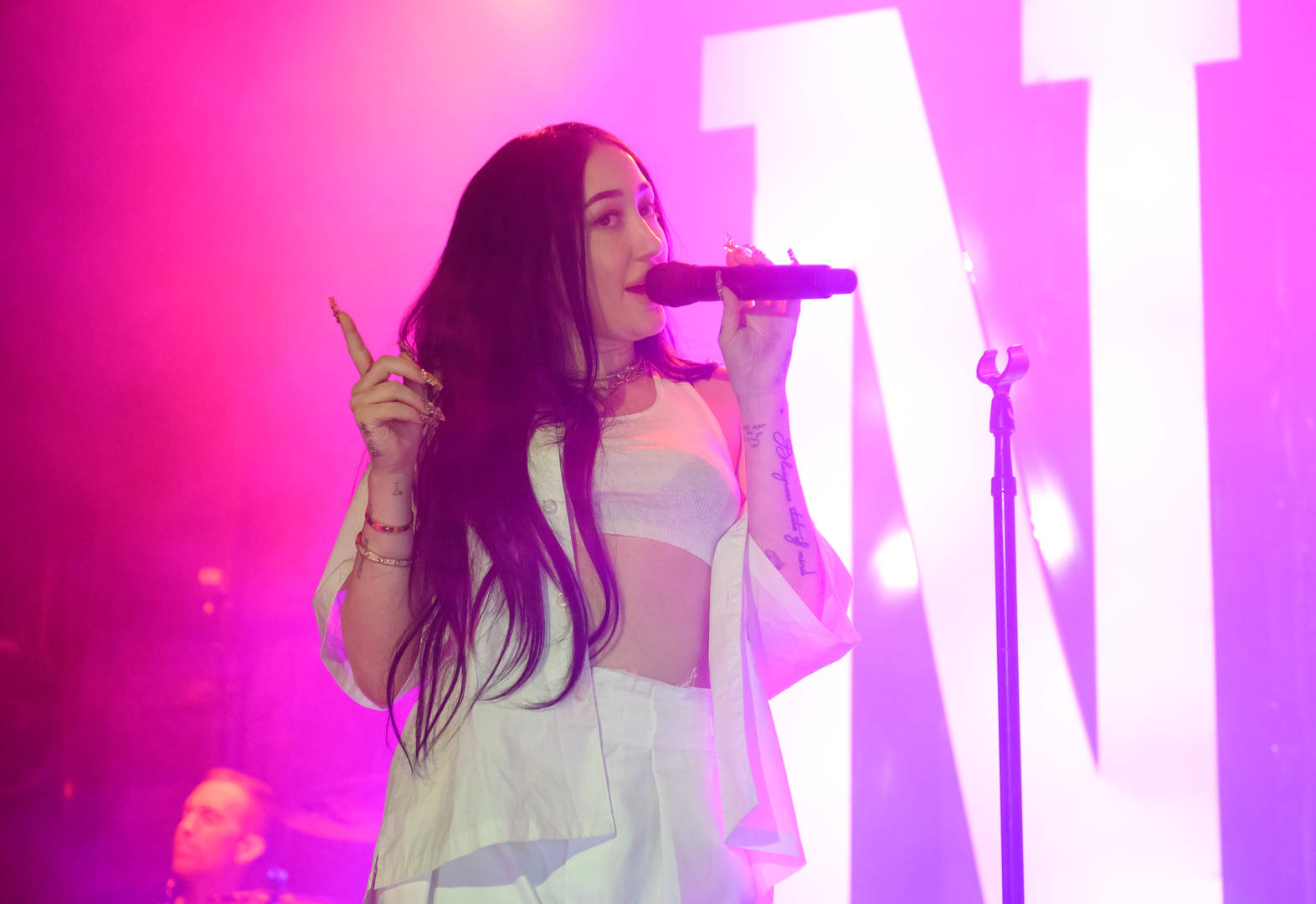 Noah Cyrus performed a cover of Mac Miller’s “Dunno” and made a donation to the Mac Miller Fund, this week.

Noah Cyrus released a new cover of “Dunno” in an effort to honor Mac Miller. In addition, she says she is making a donation to the Mac Miller Fund, a charity that helps youths from underserved communities.

“In honor of Mac I’m also making a donation to The Pittsburgh Foundation’s Mac Miller Fund to help raise awareness for youth programming in underserved communities specifically as it relates to arts and community building,” Cyrus wrote on Instagram. “Mac you were such a kind soul and you touched and inspired people across the world. me being one of them. your legacy lives on and we all know you and all the other angels that were taken too soon are watching over us. what started off as a warm-up in the studio one day turned into something beautiful. I hope u like this and r ok with it. this song has been with me and gotten me thru a lot of my life these past few years. Link in story if you’d also like to make a donation to Mac’s fund. Cyrus hopes to draw attention to The Mac Miller Fund. The organization “supports programming, resources, and opportunities to youth from underserved communities, helping them recognize their full potential through exploration in the arts and community building.”

Check out Cyrus’ cover of “Dunno” below.

Doja Cat Tests Positive For COVID-19 Months After Mocking People Scared Of The Virus | HipHopDX Subscribe Subscribe To DX Newsletter Get the most important stories in Hip Hopstraight to your inbox Thank You! Thank You! Thank You!You’re Far Too Kind To complete the subscription process, pleaseclick the link in the email we just sent you. Joining Newsletter Source link