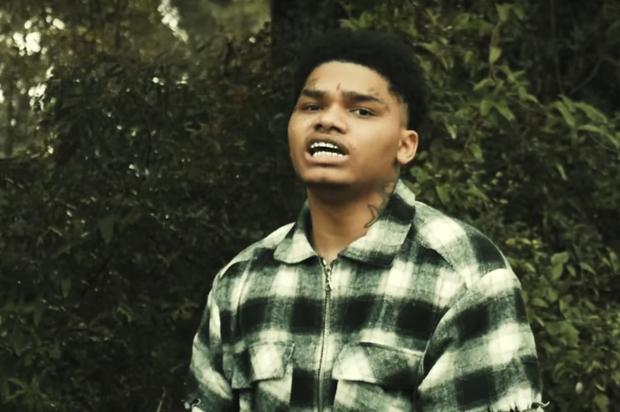 NoCap is one of the better new-school rappers with his pen. He manages to get across so much emotion in his music. As evidenced by his latest releases, the Alabama-based artist is coming back with a vengeance, dropping several new songs and videos as he swerves in and out of legal trouble.

Having been in jail for much of the last year, NoCap wants to make the most of his time on the outside, dropping the new joint video for “So Lost/No Promises.”

The first of the two, “So Lost,” is a pretty relatable song. The Backend Child sings to anybody who feels like they’ve got little to no hope in what they’re doing on the daily, switching up but keeping the same tone on “No Promises.”

Let us know which of the two you’re feeling more and give it a rating above.

Don’t put your trust in them n***as, gotta watch your partners
Momma said “watch the way you move, you gotta think smarter”
I tell her “I’m a street n***a,” she said “You a artist”
I try to run away from pain, I just can’t afford it

DaBaby, Megan Thee Stallion, Roddy Ricch Land 2020 MTV VMAs Noms While Wale Claims Failure | HipHopDX Subscribe Subscribe To DX Newsletter Get the most important stories in Hip Hopstraight to your inbox Thank You! Thank You! Thank You!You’re Far Too Kind To complete the subscription process, pleaseclick the link in the email we just sent you. Joining Newsletter Source link